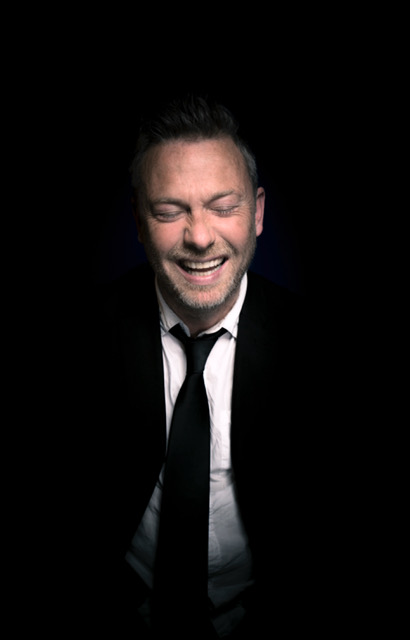 Mark Geary is all set to take on Limerick this November. Picture: Celineo Donnell

Mark Geary, one of the finest song-smiths of his generation is headed to Limerick for an exclusive performance. The Commercial Bar in Limerick will resonate with his music on Thursday, 15 November.

According to his website, Dublin-native Mark Geary a celebrated musician began his career more than 20 years ago. In 1992, Mark bought a one-way ticket to New York City and spent several years honing his craft playing the local circuit in the East Village which included numerous appearances at the renowned Sin-é cafe with other upcoming artists including friend Jeff Buckley.

His newest album ‘The Fool’ is slated to be released this October. A collection of well-honed lyrical songs with catchy hooks, Geary employs his trademark method of capturing an image in each verse, a kind of musical story-boarding.

Mark Geary is known for his intoxicating mix of spontaneous wit, charismatic storytelling and finely crafted songs reminiscent of those penned during the halcyon days of Dylan.

According to the Time Out NY magazine: “His delicate songs about love and defiance…recall Richard Thompson and John Lennon….one of the East Village’s favourite adopted sons.”

With soon-to-be five studio and two live albums under his belt, touring and live performance are still Mark’s lifeblood. And it is here where he truly excels.

He has been featured on bills with musicians as diverse as Joe Strummer, Elvis Costello, The Pretenders, Coldplay, The Frames and The Swell Season among others, as well as extensive headlining tours in Europe and the US.

More recently he appeared in Switzerland with the Songs from Ireland: Old and New show, where he received critical acclaim.

From the outset, it is impossible not to be charmed by Geary, who delivers both his music and his stories in unassuming and singular style. His natural humour and ability to read the moment, give his shows a uniqueness, leaving his audiences with the feeling that they have just experienced something very special.

Mark reflects themes of parting, hurt, compassion, the desperation of desire and acceptance with a delicacy and artistry that few songwriters achieve with such poise.

The songs range from easy tunes with smooth harmonies like “Happy”, “Rosebud” with echoes of JJ Cale and the Van Morrison-influenced “Dandelion”, to more melancholic, poignant ballads such as “Holding Fire” and “Down in Front”.

“The Fool” is created to appease a rockier electronic-infused crowd, with its haunting chords and bigger production.