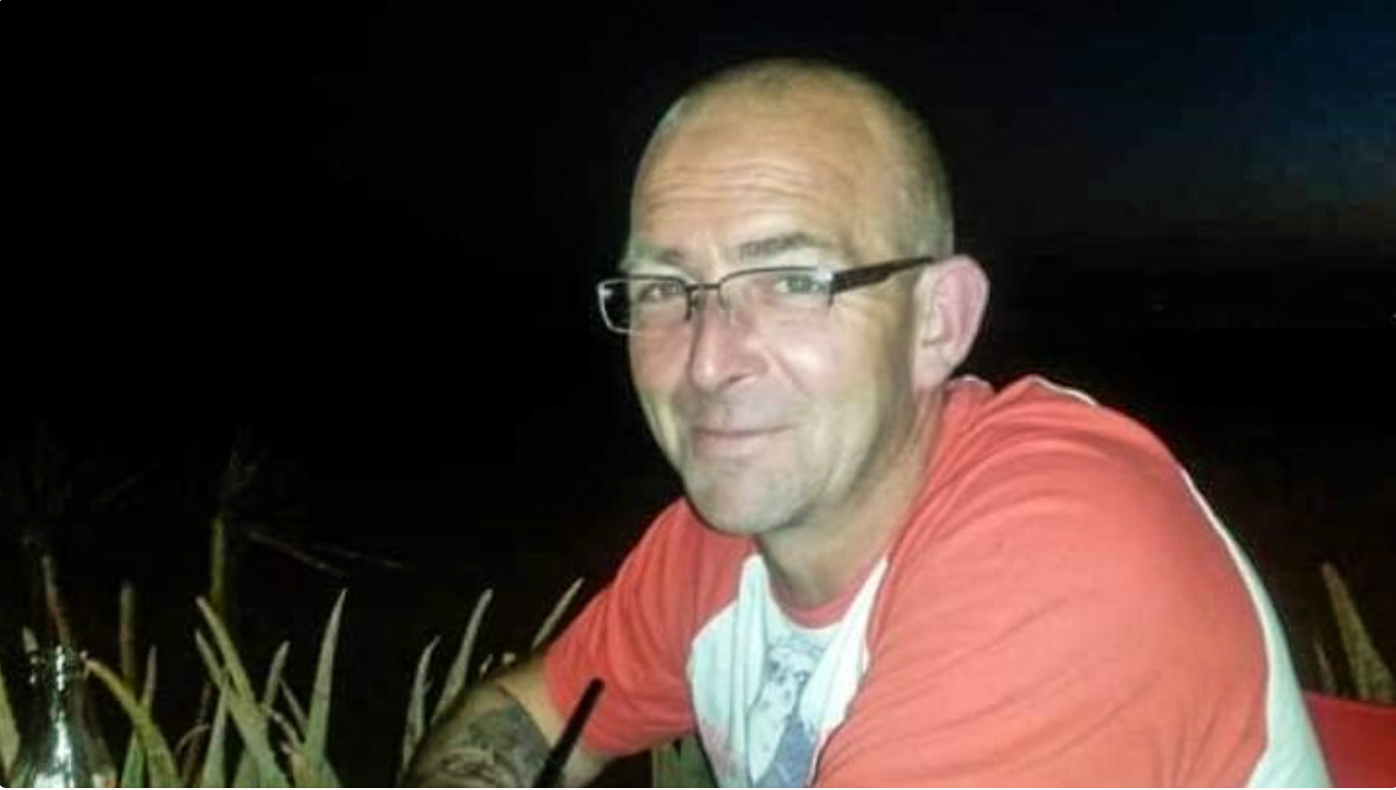 Mark Griffin suffered an aortic dissection resulting in him ending up on life support in St. James Hospital in Dublin.

Limerick man Mark Griffin fell ill on December 6, his friend Brona Dillon has organised a fundraiser on behalf of Mark and his wife Debbie, as well as their children.

Mark suffered an aortic dissection resulting in him ending up on life support in St. James Hospital in Dublin. Since then he has battled through two various other complications. This fundraiser is being done to cover the costs of Mark’s extensive rehabilitation and recovery.

Mark, who is forty-nine, led an entirely healthy life until he became suddenly and drastically ill, two days after his father’s sudden death on December 4.  Mark and his family had recently moved to Spain when they received the phone call that Mark’s father, Dinny, had passed away suddenly.

They returned to Ireland on December 6 and that evening mark began complaining of chest pains. He was diagnosed with a dissected aorta which is a catastrophic condition that most don’t survive. He was given a few hours to live but he battled on.

On Wednesday, December 9, his condition deteriorated as his organs began to shut down. He was sent to St. James by a specialist cardiac ambulance St. James at the same time his father was being taken from his home to the Shannon crematorium. He was not expected to survive the journey or the operation, but Mark defied all odds once again.

Since December 6, he has battled through a serious lung infection, cardiac arrest, and two more operations. He is currently stable on life support and is showing signs of improvement every day. Mark will need a lot of rehabilitation when he recovers and is currently on dialysis, as well as having issues with other organs. He is expected to remain in the hospital for several months as he tries to recover.

They began this fundraiser on December 24, with a goal of €15,000 and they have nearly reached their goal raising just over €11,000. The €15,000 will help the family give the care they need to their beloved family member.

Mark’s family have had a very hard Christmas with everything going on this year and understand that everyone is feeling the effects of the pandemic. However, Mark’s family and friends are asking anyone who can help to please donate so that they can get all the necessities Mark will need for a great recovery.

To donate to the fundraiser for Mark, go HERE

Related Topics:fundraisermark griffin
Up Next