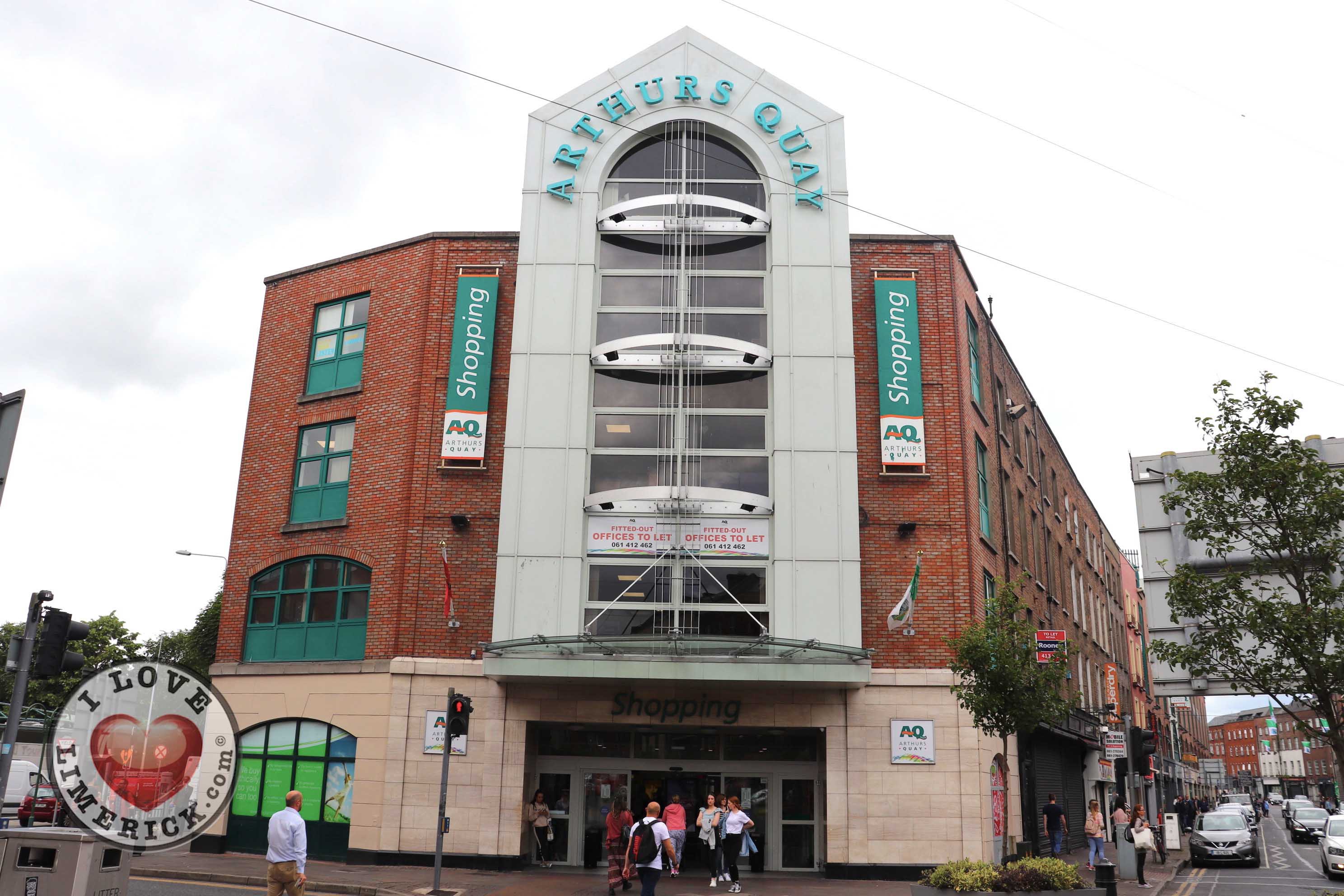 A multi-million euro development is underway in Arthur’s Quay, which will bring Marks and Spencer into the heart of Limerick City Centre.

The Mayor of the City and County of Limerick has welcomed reports that Marks and Spencer are to be anchor tenants for a multi-million euro development at Arthur’s Quay in the heart of Limerick City Centre.

Mayor Michael Sheahan said: “Along with all the other plans for Limerick, this multi-million euro development will help transform the city centre.  The investment by the Tiernan Properties company is very significant and will help in the revitalisation of the city centre.”

“The confirmation that Marks and Spencer is to be the anchor tenant will see the company open its very first store in the mid-west region.  For many, it has been a long time coming and I am delighted that such a sought after retailer is opening a store here.”

“Let’s hope the announcement of M&S will help to make Limerick even more attractive for other retail brands to set up in the city centre.”

Dr Pat Day, Deputy Chief Executive and Director of Economic Development with Limerick City and County Council said: “The investment by Tiernan Properties highlights the very healthy investment market that exists in Limerick at present.  It shows the confidence that the private investment sector has in Limerick in addition to the investment taking place by Limerick Twenty Thirty.”

“This development at Arthur’s Quay fits in with the wider plan for Limerick as outlined in the strategy Limerick 2030: An Economic and Spatial Plan for Limerick and will create a vibrant shopping district in the city centre.”

Limerick Chamber CEO Dee Ryan has also said that the announcement of the Arthurs Quay development is another major boost for the city and region.

Responding to the confirmation from Tiernan Properties that it is to commence the planning process for the transformational project and that M&S is to be its anchor tenant, Ms Ryan said:  “This is more great news for Limerick and the wider city region as Tiernan Properties unveils major investment plans for Arthur’s Quay this morning. To have this and the Ryder Cup 2026 announced for Limerick on the same day is incredible.  It shows where the city, county and region are headed.”

Regarding the impact that the redevelopment of Arthur’s Quay will specifically have, she said:  “This huge injection of private investment in retail is an important signal of market confidence and ongoing work to revitalise Limerick city centre. We are powering ahead in so many respects as we develop a thriving urban experience for people who live in, work and visit Limerick. The retail community, in particular, welcome a boost exactly like this to help attract more people from Limerick and neighbouring counties in. The redeveloped Arthur’s Quay will do exactly that.

“But in terms of the wider city story, this is another really exciting chapter.  On one side of Arthur’s Quay, Limerick Twenty Thirty is powering ahead with Opera, on the other side, you have UL’s planned city-centre campus on the way. We have the International Rugby Experience further up O’Connell Street and other private developments in the offing as well. And, of course, we now have the Ryder Cup coming to Adare in 2026.

“This is the most positive period we have had for the city in a long, long time, perhaps if ever. We all need to work together to make sure the Arthur’s Quay development happens, to make sure other major investments planned for Limerick do likewise. The future for Limerick and the Mid-West is looking really bright.”

The plan – worth some €60m – will also see a big jobs spin-off in the construction sector with the redevelopment of Arthur’s Quay set to deliver at least 400 new roles.

The deal will involve a land swap and a remodelling of the current Arthur’s Quay structure. A new city square would be developed as part of the plans, as has been previously envisaged in the Limerick 2030 blueprint.

Crucially, there will be no detrimental effect on the positions of the 300 staff who work in the shopping centre, which is anchored by Tesco Ireland.