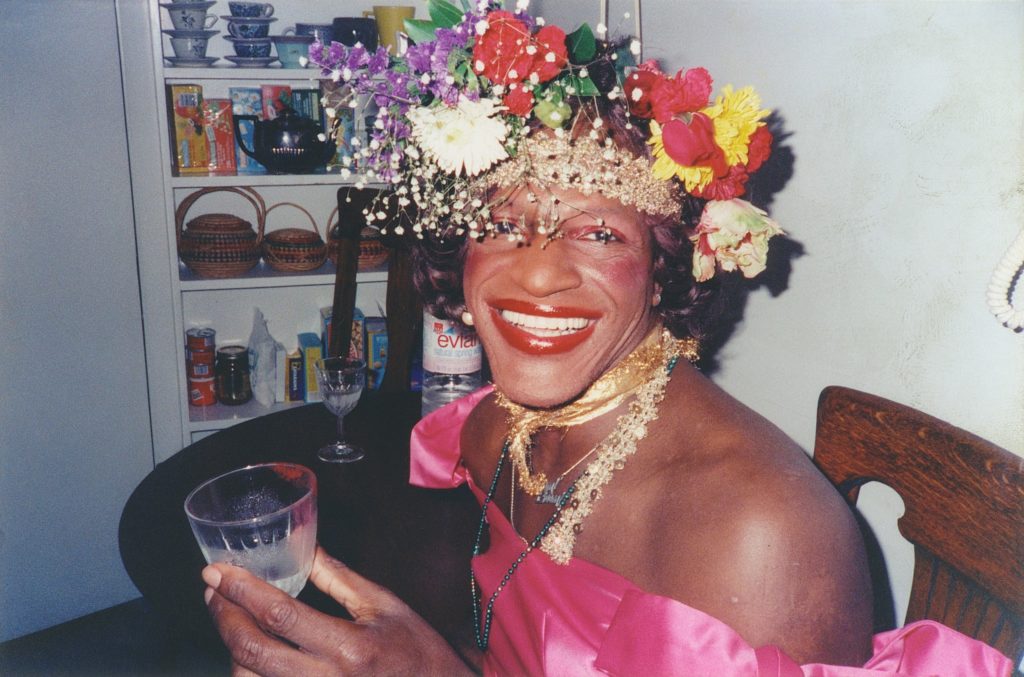 Marsha P Johnson Limerick Pride event will take place at the Belltable on Wednesday, July 6  – the 30th anniversary of her death.

A Marsha P Johnson celebratory Limerick Pride event will take place on Wednesday, July 6 at the Belltable, in honour of the 30th anniversary of her death.

The Marsha P Johnson event starts with Print with Pride with Limerick Printmakers at the Belltable from 4.30pm to 6pm. This is a free event where you can bring along your t-shirts, jumpers, tote bags, or simply use some of the paper at the event to create your own custom Limerick Pride Silk Screen art piece, alongside images of beloved LGBTQ Stonewall activist Marsha P Johnson.

Also on Wednesday, July 6, Pride Documentary Night in honour of Marsha P. Johnson takes place at the Belltable from 6pm.

This unique Limerick Pride and LYT event is supported by Limerick and Clare Education Training Board, Limerick Culture and Arts Office and the Umbrella Project, with special thanks to Canteen and The Lime Tree Theatre.

Join this happy couple as they set out on married life together through different periods of history!

Will they have their Happy Ever After?

Join us for a very special celebration in 2045, as the happy couple and their guests look back on the bad old days of 2020.

Will our couple hit it off or will they crash and burn? Who knows!

After the Limerick Youth Theatre screening, young award-winning filmmaker Shane Joyce will screen his new Limerick-based LGBTQ documentary followed by a screening of ‘The Death and Life of Marsha P. Johnson’.

The Death and Life of Marsha P. Johnson is a 2017 American documentary film directed by David France. It chronicles Marsha P. Johnson and Sylvia Rivera, prominent figures in the gay liberation and transgender rights movement in New York City from the 1960s to the 1990s and co-founders of Street Transvestite Action Revolutionaries. The film centres on activist Victoria Cruz’s investigation into Johnson’s death in 1992, which was initially ruled a suicide by police despite suspicious circumstances.

Limerick Pride LGBTQ Festival 2022 will be taking place starting from Monday, July 4 until Sunday, July 10 with the Parade on Saturday, July 9 and will feature a multitude of events from workshops, support meetings and discussions to evenings of music and club nights, to cater to the Pride needs of everyone. The theme this year is ‘Pride is Culture’ to shed light on the joy and resilience of artists and cultural creators within the LGBTQIA+ community.