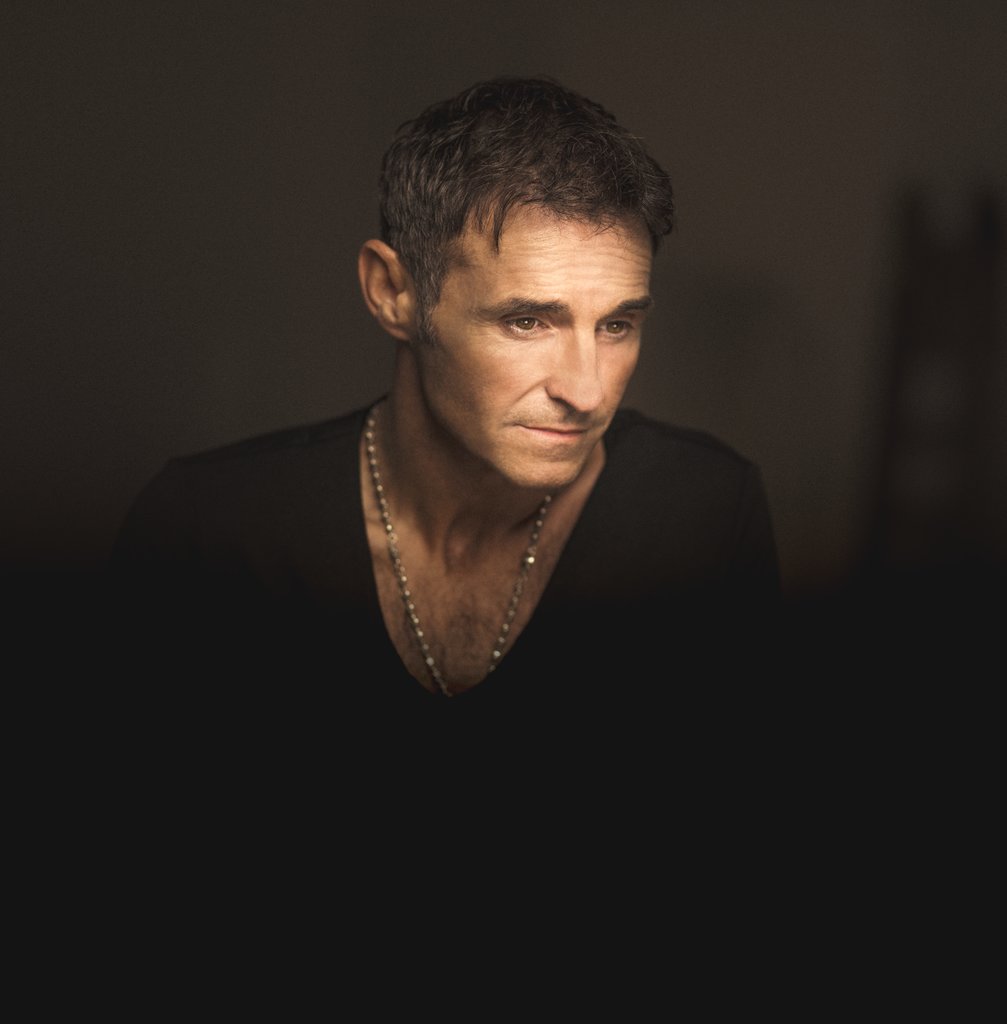 MARTI PELLOW, the iconic voice of Wet, Wet, Wet comes to University Concert Hall for the first time ever on Friday 12th October with tickets going on general sale this Monday 23rd July at 10am.

Having achieved the highest accolades with one of the most successful bands in UK pop history, Marti Pellow is now achieving that rare position of a highly successful career as both a solo artist and as a leading musical theatre star.

This is a career that has so far seen a record for the longest Number One in UK chart history, one of the four biggest selling songs in the UK of all time, consistent chart-topping multi-platinum album sales, the honour of having the White House proclaim a day be named after him, the breaking of box office records, the starring in huge hit musical theatre productions in London’s West End and on Broadway in New York, the playing to hundreds of thousands on international Arena tours, the selling out of intimate jazz clubs.  It’s a career of monumental achievement and at the heart of all this is the uncompromising dedication and passion of the singer-songwriter, Marti Pellow.

The BRIT and Ivor Novello award-winning singer-songwriter first came to our attention as the lead singer of Wet Wet Wet.  As both a solo artist and with Wet Wet Wet, Marti has had consistent chart-topping multi-platinum albums; with over 25 chart hits and three of the UK’s biggest number-one singles, including: ‘Goodnight Girl’ and the iconic ‘Love Is All Around’.  Marti’s platinum-selling solo career has taken him to Memphis, for Moonlight Over Memphis; to iconic Seventies love songs, Love to Love; his highly acclaimed jazz album, Sentimental Me; his tribute to the great songs of Broadway and the West End, Hope, his self-penned country influenced southern-soul album Boulevard of Life, and his 2015 album: Love To Love Volume Two – a string-soaked homage to some of the most romantic love songs ever written.

In the world of musical theatre, Marti has performed from Broadway to Tokyo and in many starring roles in London’s West End in shows like the record-breaking tour of The Witches of Eastwick, the concert and cinema production of Chess (alongside US legends Josh Groban and Idina Menzel), Jekyll & Hyde, Blood Brothers as well as taking the West End and Broadway by storm in Chicago.  Last year he toured and then returned to the West End as Che in the award-winning smash hit production of Evita earning a nomination for What On Stage Awards’ Best Actor.

In concert, Marti has brought his own music to audiences throughout the world: from Madison Square Gardens to intimate residencies at Ronnie Scotts; from the UK’s biggest free concert on Glasgow Green to dueting with Joe Cocker, Elton John and Mark Knopfler. He has recently spent several months on an international arena tour with Ricky Wilson, Jason Donovan and Liam Neeson in Jeff Wayne’s War of The Worlds and earlier in 2016 completed a huge sell-out arena tour with his friends in Wet Wet Wet.

His solo orchestral concerts, intimate jazz residencies, acoustic theatre tours and large arena pop concerts have built his solo career and rewarded his large following of ever growing fans with an extraordinary journey into his ceaseless passion for music, culminating in the 2017 release of his new solo album Mysterious.

Experience pure, unadulterated pop happiness with Marti Pellow – singing the songs that made him famous – accompanied by a full 10 piece band at University Concert Hall this October!

For more information on the UCH, go here.