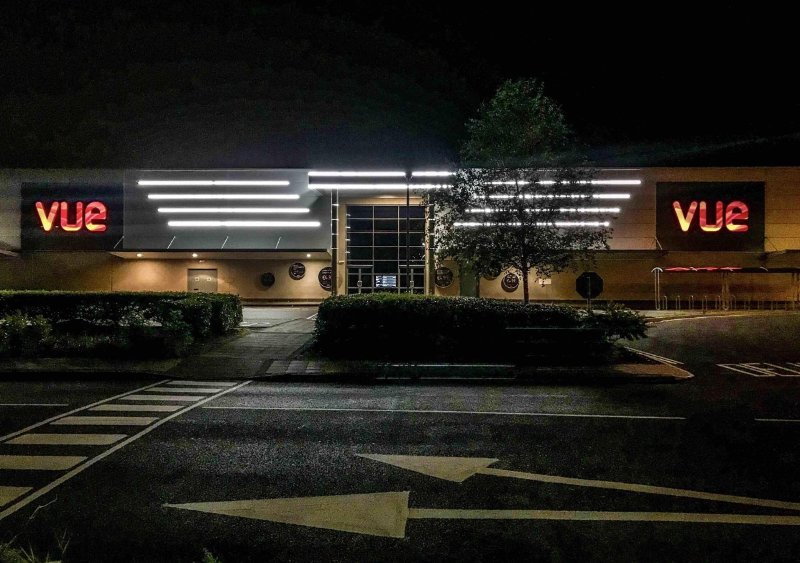 A new General Manager has been appointed at Vue Limerick. Martin Bedford is now heading up the 30-strong team at Vue’s Limerick site at Ennis Road Retail Centre, which recently celebrated its first anniversary.

A Limerick local, Martin was born in Caherdavin and comes to Vue from the retail sector, having previously held management positions at Dunnes Stores and Eir.

Although new to the cinema industry, Martin is a big film fan, and certainly no stranger to the big screen, even having been an extra in Saving Private Ryan, which he cites as his favourite.

Martin said, “There’s nothing like the experience of getting lost in a good film and I love going with my wife to watch a new release or an old classic to unwind for a while.”

As well as his new role at Vue, Martin also coaches the Under 11’s team at Young Munster RFC.

Martin said, “I’m delighted to be joining the team here in Vue Limerick and looking forward to meeting the customers coming in to enjoy the huge films and big screen events coming up in the next few months.”

Vue Entertainment (Vue UK & Ireland) is a leader in out-of-home entertainment and the big screen experience.

Vue has 91 states of the art cinemas throughout the UK and Ireland, with over 850 screens. Vue offers stadium seating, VIP seats and luxurious recliners alongside a range of content, in addition to highly anticipated blockbusters. With event cinema titles including opera, ballet, musicals, national theatre, live streaming of sporting events and concerts, through to hosting Gaming championships and dedicating multiple screens to eGaming arenas, Vue is well known for providing the most innovative cinematic experience.