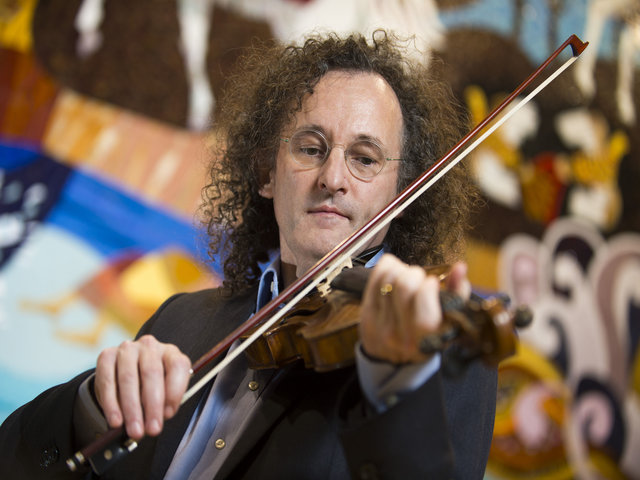 Martin Hayes has been internationally acclaimed for bringing his local East Clare traditional fiddle style to a global audience through his many performances and recording. More recently he has formed the ensemble ‘The Gloaming’ which has further pushed the boundaries of Irish traditional music in the field of ensemble playing that started with Sean Ó Riada’s pioneering ensemble ‘Ceóltóirí Chualainn’ in the 1960s. Hayes also acknowledges the significant influence of Dublin fiddler Tommie Potts on his creative output.

The Irish World Academy Artist at the University of Limerick will undertake a series of creative projects across the three-year span. Students of the Academy will have access to open workshops in the state of the art Irish World Academy building on the banks of the river Shannon on the university campus. 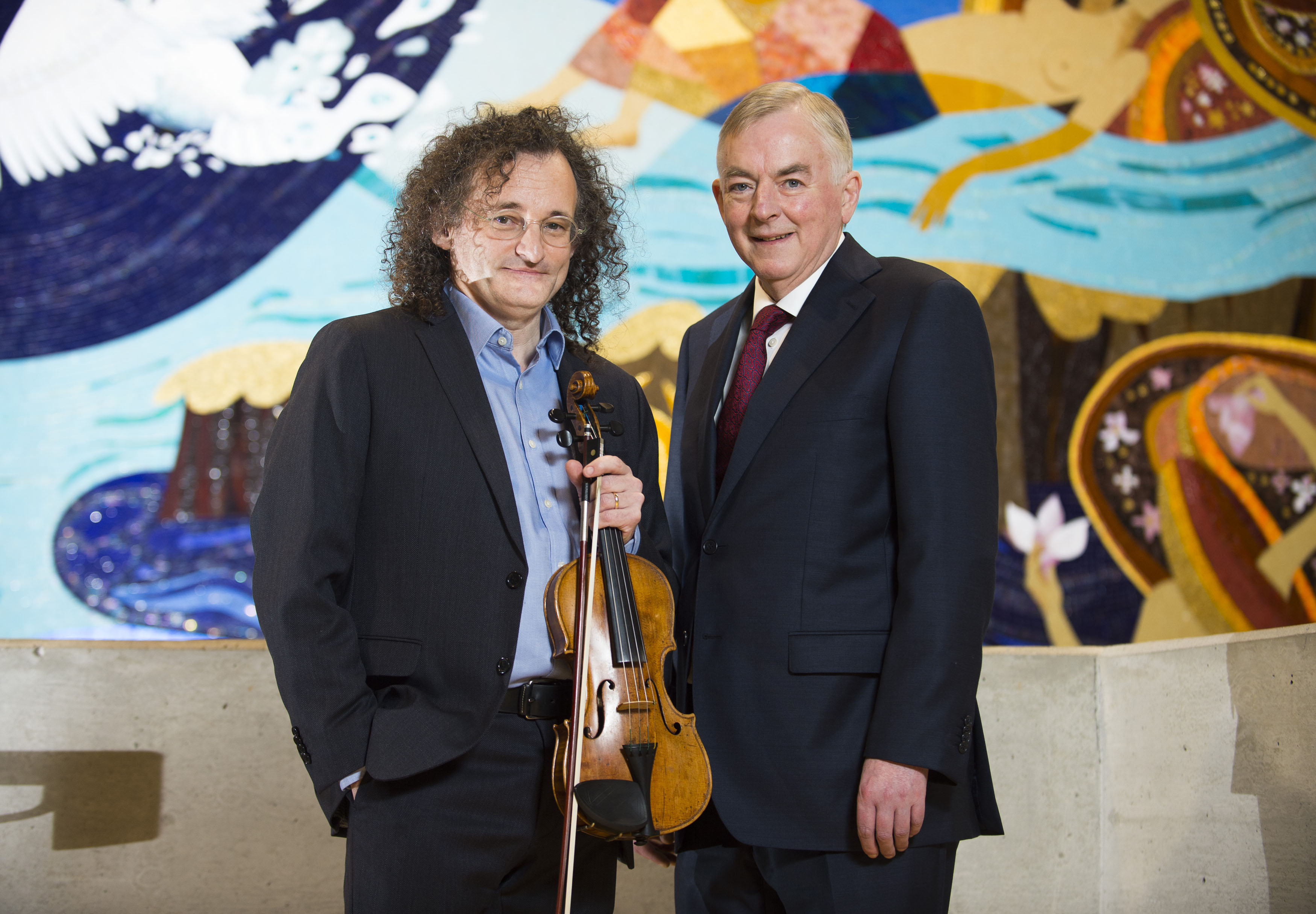 On his appointment, Martin Hayes said, “I’m deeply honoured to be named the first Irish World Academy Artist at the University of Limerick and grateful for the opportunity this three-year initiative affords me to explore the possibility of further musical collaboration in such a creative environment.”

Check out this video of Martin Hayes named Irish World Academy Artist below.

WATCH: Creatives come together for Sarah McTernan music video for ‘Heavy on my Heart’