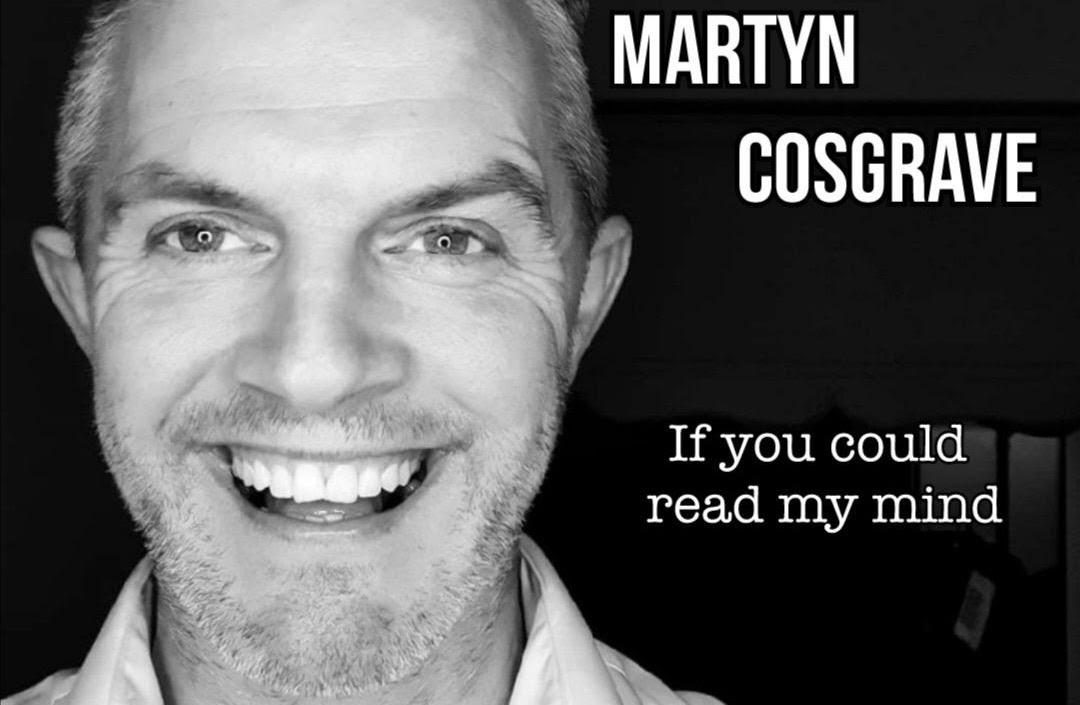 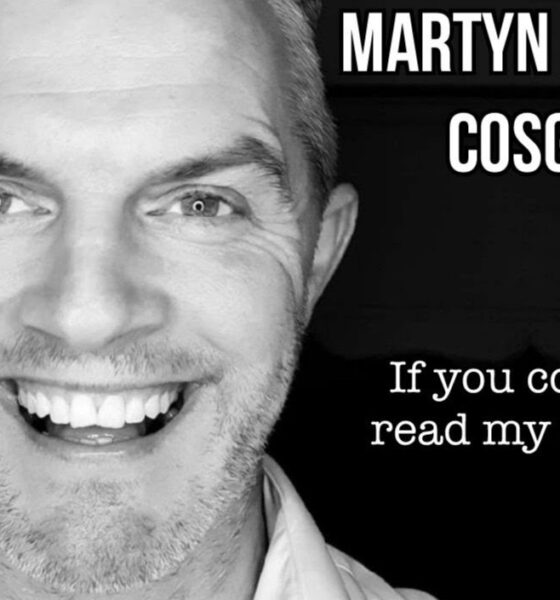 Martyn Cosgrave – Martyn has just released his single ‘If You Could Read My Mind which has landed a No.1 spot on the Irish iTunes charts 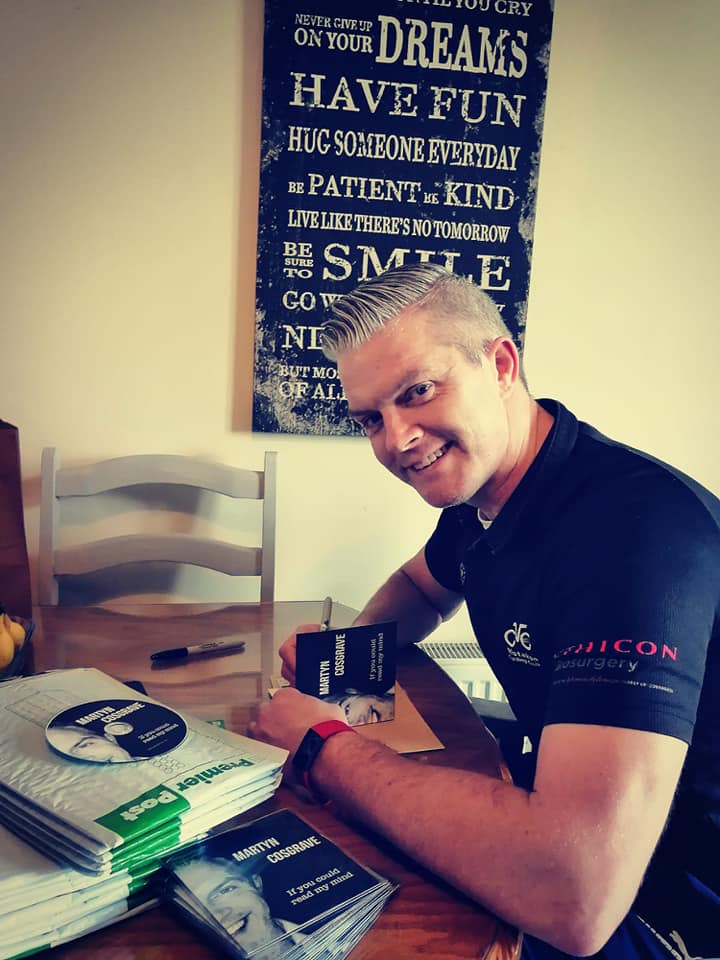 Martyn pictured above signing copies of his CD’s

Martyn Cosgrave is a Limerick-born and raised singer and has just released his Debut Single ‘If You Could Read My Mind’.

‘If You Could Read My Mind’ was released on Sunday the 18th of April 2021 and went straight to number 1 on the Irish iTunes Charts.

Martyn’s accomplishments do not stop there however, he on ‘You’re A Star’ 2004 as part of a four-piece boy band. Since then, Martyn has travelled the world with music.

Martyn has travelled with boyband Westlife on their Red-Carpet Tour and has even represented Ireland in the Eurovision Singing Contest!

We chatted with Martyn about his life and his accomplishments.

I grew up in Pallasgreen, Co. Limerick with my parents and two brothers. Growing up it was fun and innocent, I had a great circle of friends and even though I might have left a few times I’m back living there now in a beautiful community where I have everything I need for me and my kids.

Did you have a passion for music growing up?

Yes. My passion possibly started from our Sunday drives with my parents, and I would be singing in the back seat to my dad’s country songs. I didn’t realise how much I had a real love for it till at age 18 I stepped on a karaoke stage on a holiday in Ibiza and couldn’t get off it.

When did you begin creating music and what was your inspiration behind it?

I always write and journal, I’m a creative person. I could have a thought or an idea for a song or lyric and it will take off from there creating that story into a song.  Martyn Cosgrave

I could be inspired by a relationship break-up, the happiness of a child or a dog chasing a car up the road.

During this pandemic along with working on my debut single, I wrote and published a children’s short story which is available on Amazon “Ruth & The Sloth”.

What was it like to appear in the Eurovision with Chris Doran?

To stand and perform on a platform such as the Eurovision as the likes of ABBA, Celine Dion, Johnny Logan was a childhood dream come true. It came about by entering a singing competition called “Your A Star” in 2004 and from there having to represent my Town, County and Country in Istanbul, Turkey. It was a fast three minutes, but I remember every moment.

You have toured with Westlife during their Red-Carpet Tour, what was this experience like? and would you enjoy touring with someone again?

Yes. I have had the opportunity to work with artists such as Phil Coulter, Westlife, Liam Rielly, Leo Sayer and to be on a platform with Nathan Carter and Daniel O Donnell is surreal. I toured with Westlife on their UK Tour, and it was a hair-raising energetic moment. I had auditioned for Westlife years previous, so it was special, they’re lovely guys and treated me well.

In your opinion, what has been your greatest accomplishment so far?

My greatest achievement is and will always be my two beautiful kids. As much as I love and have a passion for music and as much as my No1 Debut Single has achieved, those two kids are my life and I’d trade it all for them in the morning. They are so proud of Daddy and we’re making beautiful memories.

Where do you see yourself in five years’ time?

In five years time, I see myself sitting on a couch chatting to Graham Norton and accepting an award from Matthew Mcconaughy. I will be celebrating my daughter’s confirmation and I will be enjoying life as I always do.

What was your motivation behind creating your new single ‘If You Could Read My Mind’?

My ageing voice and the lyrics. They’re deep and tell a sad, beautiful story of sadness, love and happiness in a relationship and the birth of a new relationship.

“Enter number two, a movie queen to play the scene, of bringing all the good things out in me”.

During the recording, my voice was exhausted but it adds to the honesty of the story. People can relate.

Do you have any exciting upcoming projects that the people of Limerick can look forward to?

Right now, I’m working with two Ibiza DJs to produce a dance version of the single for the summer, due out in May and I’m excited to announce I’ll be back in the studio in the coming weeks working on my next single with Dermot Kennedys producer.

Ah, Limerick. What can I say, I Love Limerick and I always talk about her in a proud positive way. The people are infectious (not in a covid way) Haha.

They’re banter, humour and friendliness. I have a lot of friends in this city and I love how they can keep you grounded with an ole slag when you meet them.

I love Limericks surrounding countryside to escape to for a walk/cycle/hike/swim or a walk around the Treaty City to admire its architecture and history is a must.

To listen to ‘If You Could Read My Mind’ go HERE

Related Topics:Martyn Cosgrave
Up Next