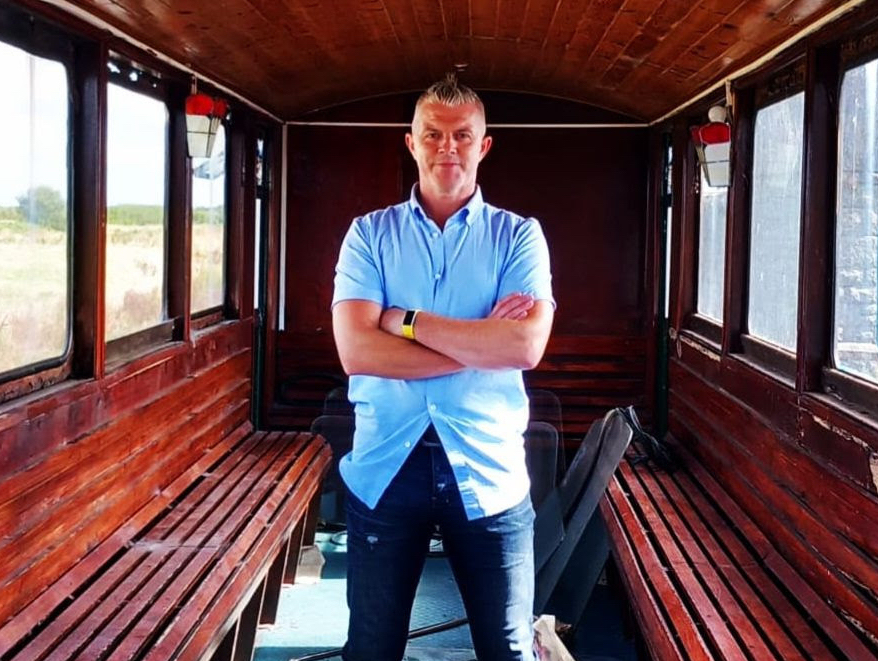 Martyn Cosgraves Blended Family is song with a message of hope

Martyn Cosgraves blended family is a song about his own family. He has included his own children as special guests on the song and his partner.

Martyn Cosgraves Blended Family is his fourth single and first original, self-penned song. The song, which came out on August 28, is one of Martyn’s most sentimental songs to date. It is a tune that many can relate to as it is based on the premise of blended families.

A blended family consists of a couple, the children they have had together, and their children from previous relationships. However, it comes in many different shapes and forms.

The song’s simplistic approach makes it so that both adults and children can relate to and easily identify how they can relate to this situation.

Martyn has included his own children as special guests on the song and his partner. Martyn’s own blended family takes centre stage in this track as they sing some of the lyrics.

Martyn has worked with an excellent and tenured production team in Atlanta, Georgia. They’ve worked together to blend country with pop and so they created Blended Family.

Approximately 16% of children worldwide live in ‘Blended’ families and Martyn hopes the song reaches this audience and sends a positive message.

Martyn commented, “The song’s overall message is how everything worked out the way it was meant to be, and even though initially it was tough, we are now a team and have created a beautiful family. While I do not know what the future will bring, I  know as long as I have his family, we can make it through anything.”

Martyn Cosgraves Blended Family is streaming on Spotify and available to purchase from the iTunes app store.

Scullion brings ‘Time has made a change in me’ Tour to Dolans October 9, 2022