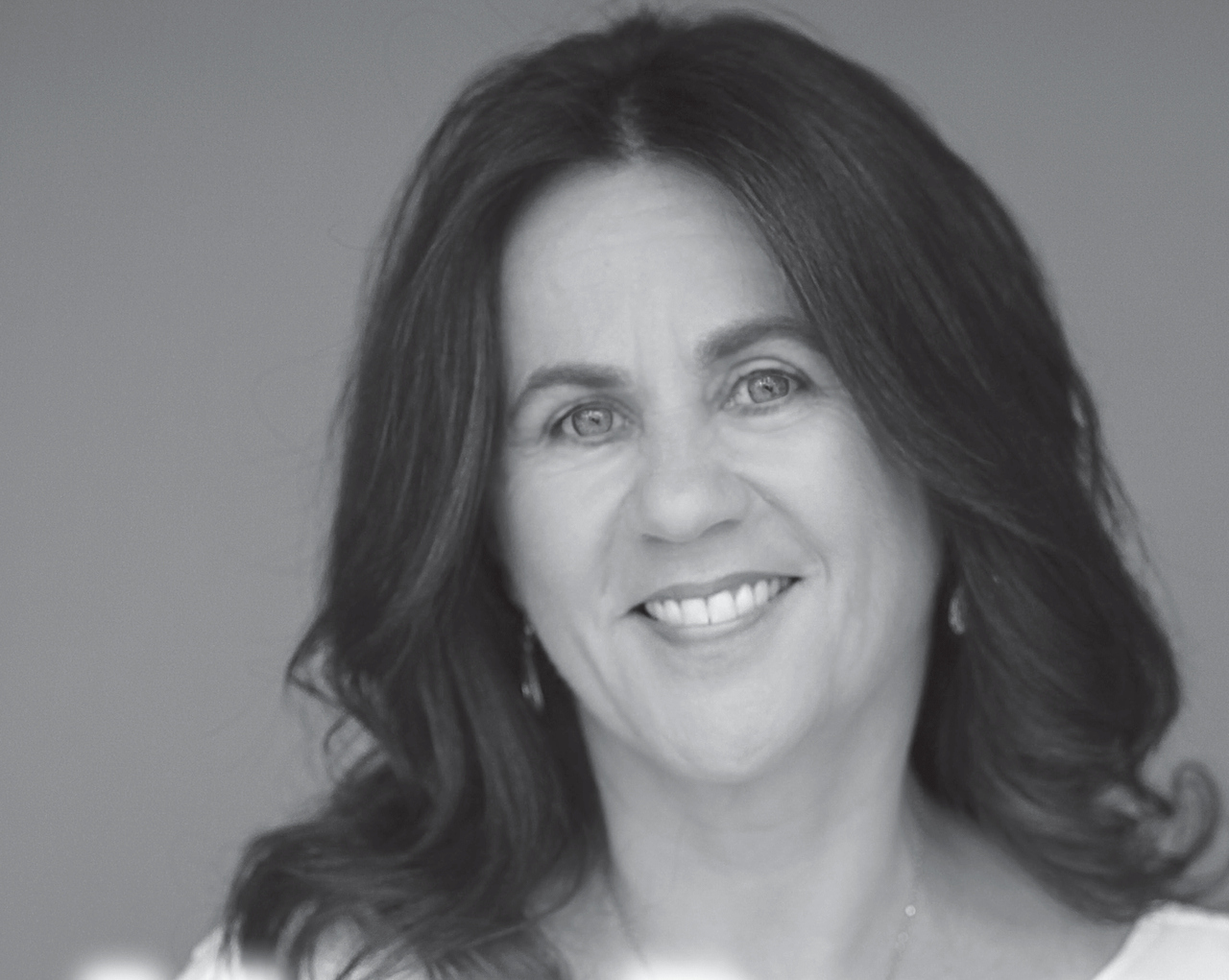 Singer songwriter Mary Barry pictured above is a Limerick native and active member of the community as she is involved in multiple organisations throughout the city.

Mary launches the album in Dolans Warehouse on Thursday, December 1

Singer Songwriter Mary Barry will launch well-awaited her second album, ‘Sacred Visitors’, in Dolans on Thursday, December 1. Mary is a Limerick native and an active member of the community as she is involved in multiple organisations throughout the city.

Having always loved songs and stories, Mary applied her own flair for songwriting in her debut album, ‘I Knew You’, which was released in 2017, and also launched in Dolans at a sell-out gig.

Over the last number of years, Mary has been developing her newest album, ‘Sacred Visitors’ which is a compilation of 12 original songs that stay true to her ballad style that she does so well.

Mary said, “I draw my musical inspiration from her trust and faith in the unknown, and the wonder of the world we all share.”

Written honestly and soulfully, this album is a journey of evolution and an awakening of true essence and mystery.

The songs honour what is sacred, what connects us, what helps us to return to ourselves and tells us to live our best lives from love, beyond fear and self-doubt.

‘Sacred Visitors’ was recorded and produced by renowned guitarist and music producer, Dave Keary, at his infamous studios in Limerick named Red Door Productions. The remarkable musicians accompanying Dave on this album brings a soulful energy to Mary’s music and help the beautiful lyrics come to life.

Singer Songwriter Mary Barry had initially no plans to work on or release a second album, however, the songs that are now featured on ‘Sacred Visitors’ simply came to her, and the result is an evolution compared to her already glorious first album.

The songs are a truly inspiring body of music. While Mary does not have any interest in launching a music career or the fame that comes with it, she does have a songwriting gift that deserves to be shared with the world.

The launch in Dolans Warehouse is strictly for those over 18s and tickets are €10, with all proceeds from these sales going to Milford Care Centre. Doors open at 8 pm.

Get your tickets now