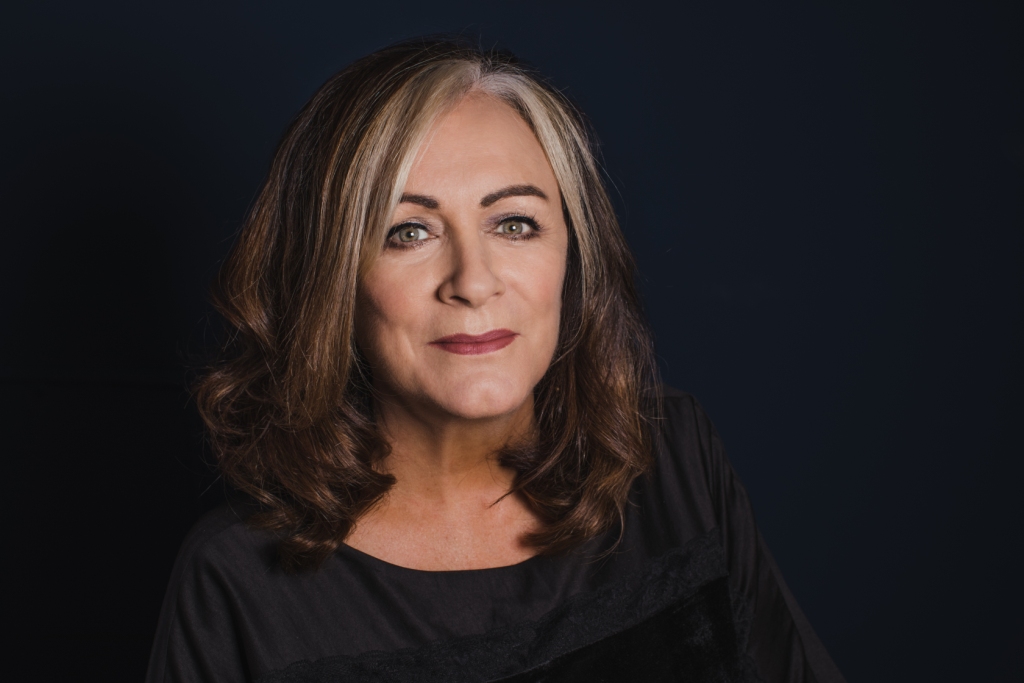 Mary Black sings Jimmy Mac with her legendary band as they make a welcome return to University Concert Hall on April 7th as part of the venue’s 25-year celebrations. The show is set to be a great success, as this time Mary will be highlighting the songs of one of Ireland’s greatest songwriters – Jimmy MacCarthy with tickets costing only €35.

Timeless songs of a generation from No Frontiers and Katie to Bright Blue Rose and many more – songs so many of us know by heart. All together this promises to be a very special night during which Mary brings her magic to these incomparable shining songs and many more.

For over a quarter-century, singer Mary Black has been a dominant presence in Irish music, both at home and abroad, having released 11 studio albums all of which achieved platinum sales status and spawned countless hits. She has shared stages, TV shows and recording studios with some of the most revered performers of her time. She has also played a front-line role in bringing Irish music, past and present, to an increasingly appreciative and ever-growing global audience.

In an industry noted for its fickleness and its almost insatiable need for fresh novelties Mary Black’s enduring successes have proven that her depth of talent and her love of singing transcend the generations, as well as national and musical boundaries.
She is indeed a real Irish treasure and her talent a gift from this small island to a grateful world.

Mary Black is delighted to be returning to University Concert Hall, Limerick as part of her 2018 tour and the venue’s 25th-anniversary celebrations!

“It’s been a long time since we played the UCH but it’s great to be getting back there to celebrate their 25th anniversary – I remember performing there 25 years ago – seems just like yesterday!” Mary Black.