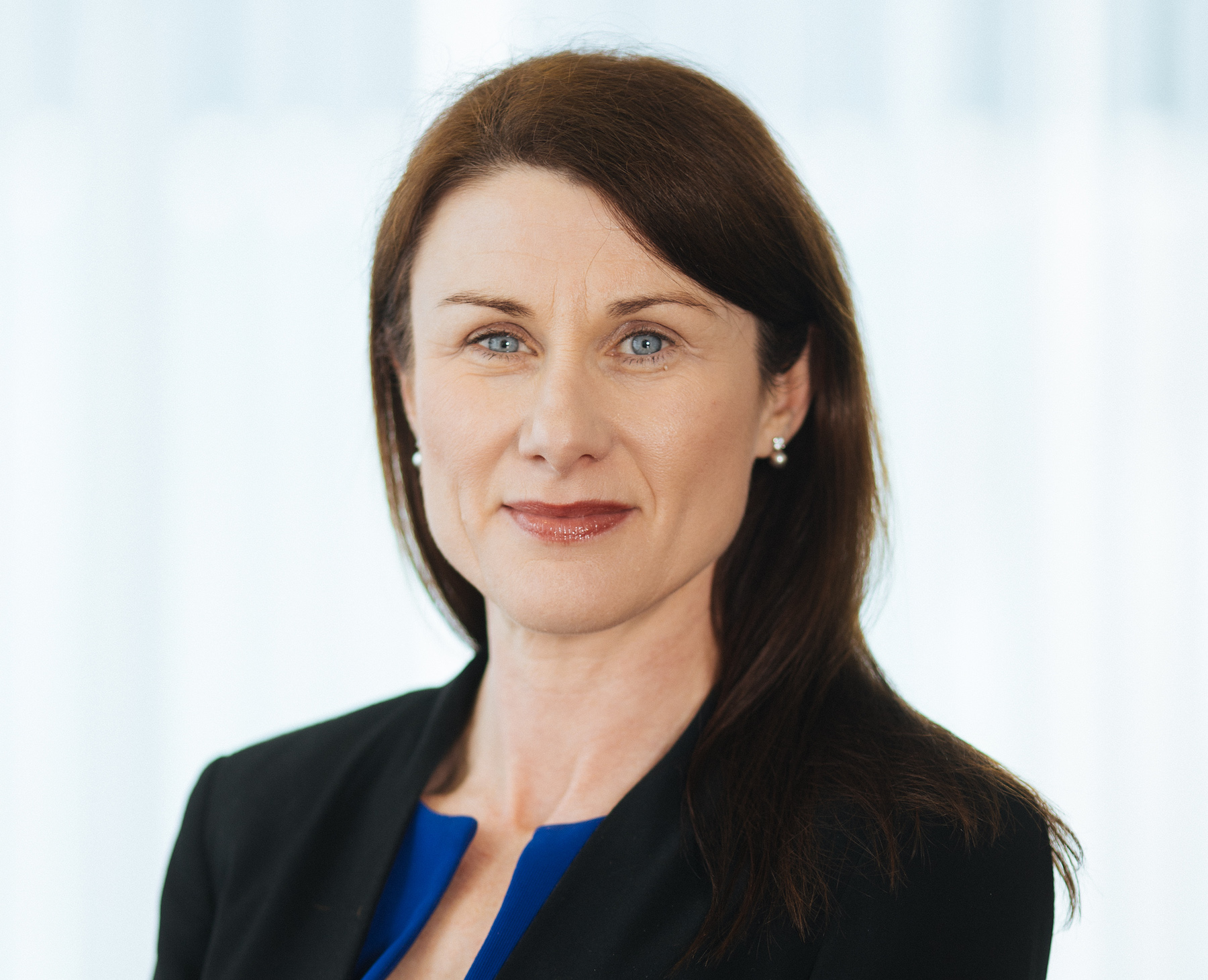 The Board of the Shannon Group plc has today announced the appointment of Mary Considine as the company’s new Chief Executive.

With over 25 years’ experience in the industry, Mary is currently the Deputy CEO and CFO for the Group and has been Acting CEO since June 2019.

Rose Hynes, Chairman of Shannon Group, said: “I am delighted to announce Mary’s appointment as the new CEO of Shannon Group plc. She brings to the role a deep knowledge of the aviation industry and significant experience across the diverse sectors within which the Group operates. Given her extensive experience, Mary is well-positioned to address the current challenges we face and to seek and develop new opportunities as she leads the group into the next phase of our development.

“Since 2014, Shannon Group has been on a transformative journey not only for the organisation but also for the region. I am pleased to say that we have made real progress.

“Over the last five years, Shannon Group has improved its profitability and sustainability. During that period, the Group has proved to be a catalyst for growth for the region, supporting over 46,500 jobs annually, generating an economic impact of €3.6 billion per year, and contributing €1.1 billion to the Exchequer,” she added.

Rose continued, “Mary has played a vital role in that journey to date, driving our first phase of growth, and I am confident that as she takes up her new role, she will successfully spearhead the delivery of the next phase of growth for the Group and the region. I congratulate her and wish her every success.”

Commenting on her appointment Mary Considine said: “I am privileged to lead Shannon Group as we enter the next phase of our development. The Group is uniquely placed to act as a catalyst for further economic growth through our mix of business activities. The Group’s strategic plan, 2019-2023, positions us for further growth over the next five years which will bring substantial benefits to the local, regional and national economy.”

Welcoming the appointment, Shane Ross TD, Minister for Transport, Tourism and Sport said, “Ms Considine will bring experience, passion, and energy to the role of CEO at an important time for the Company. As deputy CEO Mary has played a major part in the many achievements of Shannon Group since its establishment in 2014.

“Passenger numbers at the airport have increased by a very impressive 34%, since its separation from DAA back in 2012; over 650,000 sq ft of new or upgraded office, manufacturing and warehouse facilities have been delivered in the Shannon Free Zone; visitor numbers at the Group’s heritage sites have doubled, and the cluster of aviation companies at Shannon has grown from 45 to 80,” he added.

Mary, who is a native of Lissycasey, Co Clare, takes up the position of Chief Executive of the Shannon Group with immediate effect. Her appointment is for a seven-year term. Mary is married to Éibhear and has three children. She was appointed Deputy CEO of Shannon Group (CFO, Company Secretary & Chief Risk Officer) in 2016, and subsequently appointed Acting CEO of Shannon Group in June 2019.

We are delighted to announce the appointment of Mary Considine as Shannon Group’s new Chief Executive.

Mary was appointed President of Shannon Chamber in June 2018. She is also a member of the Governing Authority of Mary Immaculate College.

The CEO of Limerick Chamber, Dee Ryan, has today welcomed the appointment of Mary Considine as Chief Executive of Shannon Group.

Responding to the announcement, Ms Ryan stated: “Shannon Group is a key driver of the economy in the Mid-West with reach and significance across a huge swathe of the country beyond it. It comprises Ireland’s only international airport outside of Dublin with direct services to all of our three key markets, the US, UK, and mainland Europe; in Shannon Commercial Properties it has a property wing with business parks employing huge numbers across the region, while Shannon Heritage is the country’s largest operator of day and night time visitor attractions. The airport and group have a crucial role to play in our region and in achieving the aim of balanced regional economic development, enabling the Mid-West and West of Ireland to present a viable counterbalance to Dublin. Therefore, it is essential that the group has the right people working across all the business units, from top-down.

“As CEO of Shannon Group, and not least given her experience over the years in aviation and industry in this region, Mary Considine will bring to bear exactly the type of experience and expertise needed to ensure perhaps the single most influential vehicle for employment and economic development outside of Dublin succeeds.

“We wish Mary well in her role and commit our full support as the largest business representative body in the Mid-West in her efforts to ensure that Shannon Group acts as a major stimulant of economic growth and employment across our region.”