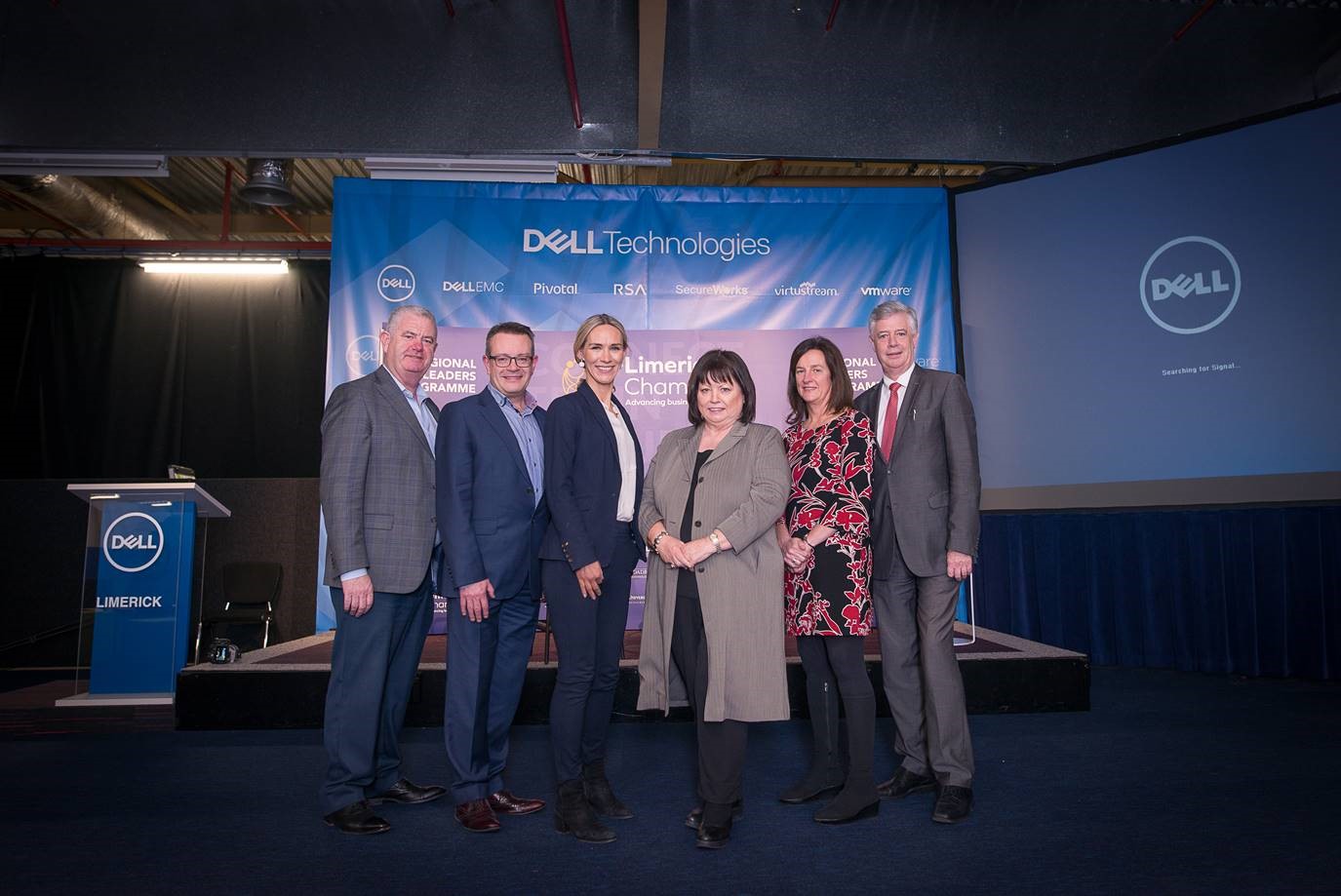 Former Tánaiste turned business advisor Mary Harney has commended the Irish Government on their Brexit stance but said that while she admires Theresa May for her resilience, the British Prime Minister appears to be putting party before country.

In the first Limerick Chamber ‘Regional Leaders Programme’ event of the year, guest speaker Mary Harney – an independent company director and business adviser – delivered a wide range of business advice to the 100 strong attendance, including insights and experiences from her political career relevant to business.

On the key issue of Brexit, Mary Harney said her hope is that the UK will, at least, stay in the customs union. “I think it’s very sad that Brexit is happening. I hope and pray that a deal will be done, that it’s not a hard Brexit. It’s not just important for Ireland and Northern Ireland and the peace process, it’s very important I think for the UK as well. I think the government here have handled it extremely well. They’ve been very determined, very resilient. And I’m impressed with the manner in which it’s been handled, not just the Taoiseach and his colleagues but also the decision of Micheál Martin not to cause an election and to continue with the supply and confidence agreement because of Brexit. It’s very different to what’s happening across the water where it seems to be a question of party management and that the Conservative Party is more important than the country. And I don’t see it like that. I certainly hope that over the next few weeks we will see the United Kingdom moving to a position where they will make it clear they’re going to be part of a customs union-plus and then that will obviously have implications for the backstop.”

On the UK Prime Minister’s handling of Brexit, however, she said her thoughts are mixed. “I think she’s very resilient on the one hand but on the other hand she seems to have put management of her own party ahead of trying to get a deal for the country. And she’s left it very late in the day to start engaging politically with people across the House of Commons. I think that’s a pity but one would have to admire her resilience, her determination, her hard work. She wasn’t in favour of Brexit as she voted to remain. And yet she has had to pick up this challenge and run with it. And from her point of view it’s been a bit of a nightmare scenario – nobody would wish on her what she’s had to do. But I think the real test will be the capacity to be able to put the country first and risk losing some members from the Conservative party permanently.”

Regarding the ongoing gender challenges for women in business, Mary Harney said that there have been huge advances but still more ground to be made up. “I believe it’s a much better time for women, we’ve some fantastic female leaders now in business; Anne O’Leary in Vodafone, Siobhan Talbot with Glanbia, Louise Phelan in PayPal. And locally we have fantastic women like Rose Hynes, who chairs Shannon Group, Mary Shire, the Vice President of the University of Limerick for research but also the President of the Chamber of Commerce and, of course, Catherine Duffy from Northern Trust. Fantastic role models in the region. Women are more confident, they’re well-educated, they’re doing better at second level and third level than men. And I think the confidence that comes from being highly educated and motivated is going to have a positive impact on business,” she said.

For those women who face insurmountable gender issues that block their career prospects, she advised them to look for support: “They (women) need to act on their own initiative, not wait for things to happen. They need to make their voice heard if they’re being unfairly treated. They need advisors and mentors to help them but if they’re in a business where there is an unbreakable ‘glass ceiling’, get out and join somewhere else.”

Ms Harney also had advice for people starting business – don’t be afraid to take on investment. “Somebody starting in business has to be very focused and very strategic. Clearly, they have to prepare to work very hard. But above all else they’ve got to make sure they have the resources to allow the business to grow, particularly from the sales and marketing point of view. And that may mean bringing in an investor. My advice is get the money in, make sure that you’re well capitalized so that you can grow the business and it’s better to have 70 percent of something that’s really successful than 100 percent of something that isn’t,” she added.