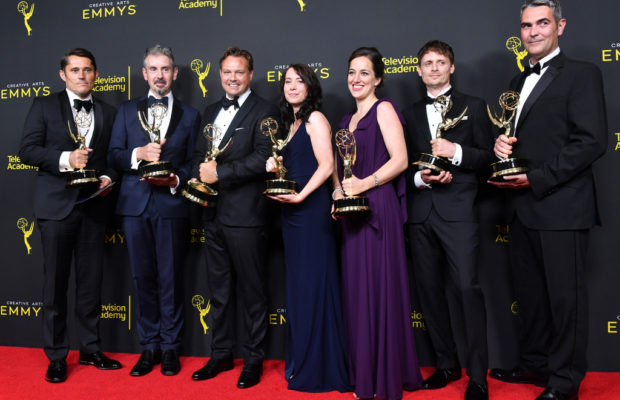 The 49-year-old originally from Kildimo, Limerick took home the award for special visual effects in a supporting role for the hit TV show, Chernobyl, last week.

Max said to The Limerick Leader, “You are never quite sure until the moment they open the envelope, but we’re absolutely thrilled. It was a huge achievement, and to be recognised by your peers like this, is a huge accomplishment”.

Max’s role in the hit HBO series, Chernboyl was to provide more than 850 special visual effects.

Recreating the obliterated RMBK Reactor 4 that exploded at Ground Zero was one of the biggest challenges, Max faced when working on the series.

Max said, “How could we tell the audience that these are real without them being obviously special effects. That was something that we did.” 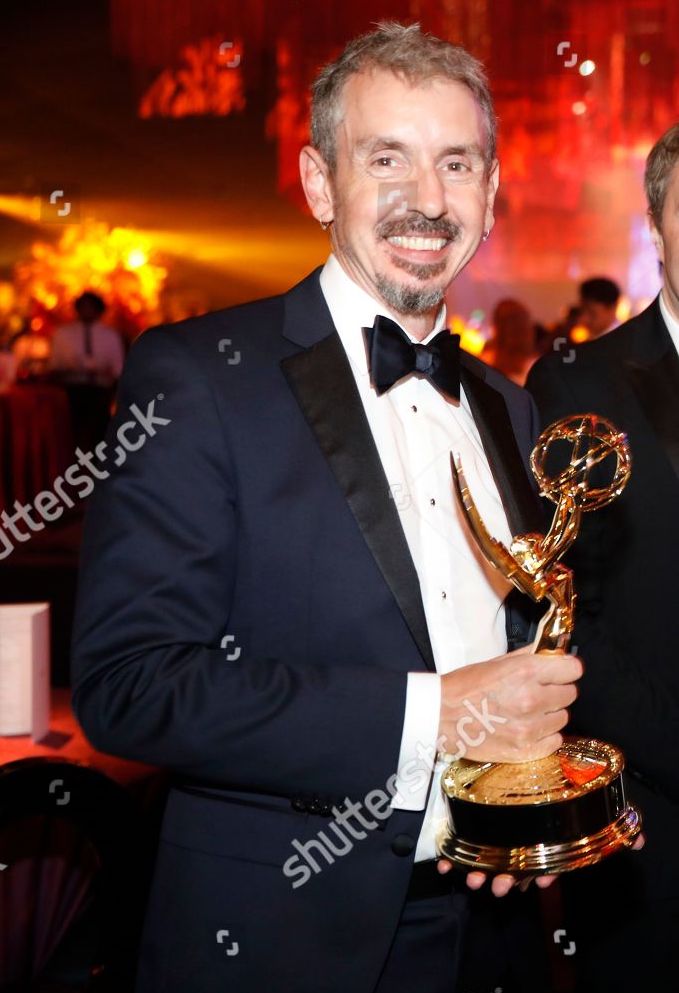 Max Dennison pictured at The Emmy’s having won an award for special effects in Chernobyl. Picture by: Colin Young

Max was first introduced to the world of special effects back in 1988 when he was introduced by a friend to the crew of fantasy-comedy, High Spirits at Dromroe Castle being filmed in Pallaskenry.

This was where he was introduced to set designer, Derek Meddings who gave him his first job in special effects at Meddings Magic Camera.

At Meddings Magic, he specialised in matte painting, the art of background illustrations and superimposing.

Middle Earth and Mordor are two of the top movies Max had the privilege of working on.

Max said, “It’s nice to know that you were a part of that process and part of the original team.”

Max now holds one of the top positions as visual effects supervisor in the TV department at DNEG, one of the world’s largest visual effect houses made up of 1,000 people at five intercontinental locations.

Max wasn’t the only Limerick connection on the show as Jared Harris, son of the infamous Richard Harris, was the star of the show.

Talking about the Emmy’s, Max said, “It was just a really fun night because everyone was just so pleased with what had been achieved, and our table was full of Emmy statuettes which was lovely, so we couldn’t have been happier.”

For more information on DNEG’s win at Emmy’s click here.