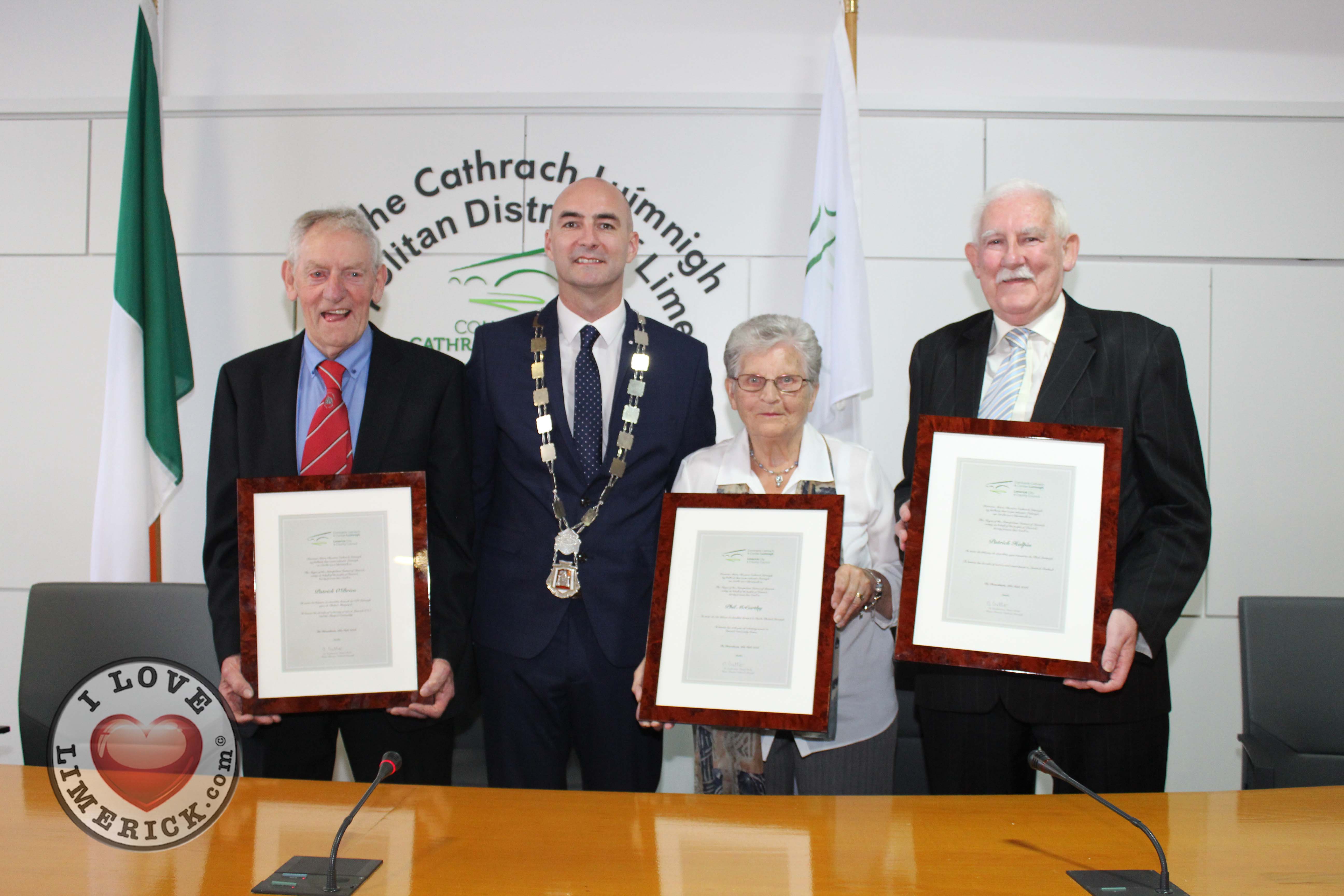 Limerick Metropolitan Mayor, Daniel Butler held his first ever Mayoral Reception, last night in the Council Chambers in Merchants Quay in honour of three incredible Limerick citizens for their contribution to Limerick sport.

Mayor Daniel Butler opened the evening by saying he “My job as Mayor is to represent the 100,000 people of the Metropolitan district of Limerick and today I make my job as a representative as one of the 100,000 people in thanking the individuals here today,” Mayor Butler said on his first Mayoral reception.

During the night, Phil McCarthy, Patrick Halpin and Patrick O’Brien each had a speaker up to talk about their achievements over the many decades, over 150 years combined, of contributions to the sporting community of Limerick.

“It’s not just for me but for my family and the recognition that it gives and there’s a lot more than just me out there and I hope they get the recognition that they deserve,” Patrick Halpin said on how it felt to be honoured by the Mayor in the Limerick Council Chambers last night. 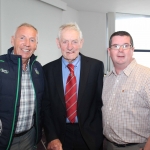 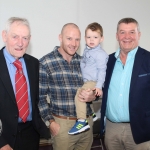 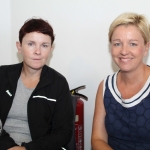 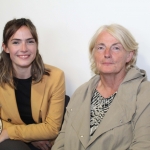 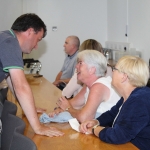 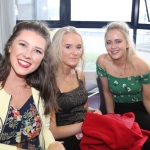 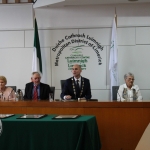 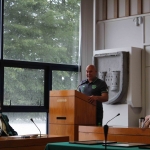 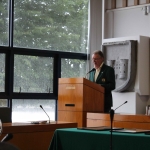 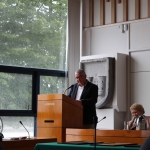 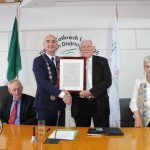 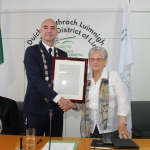 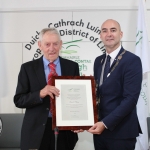 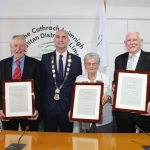 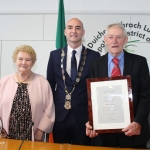 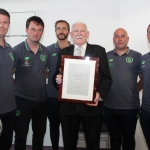 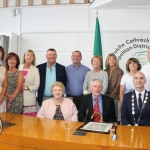 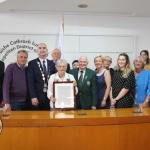 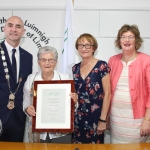 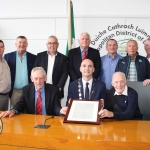 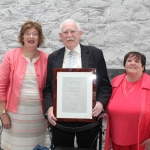 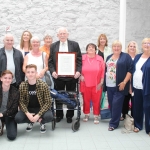