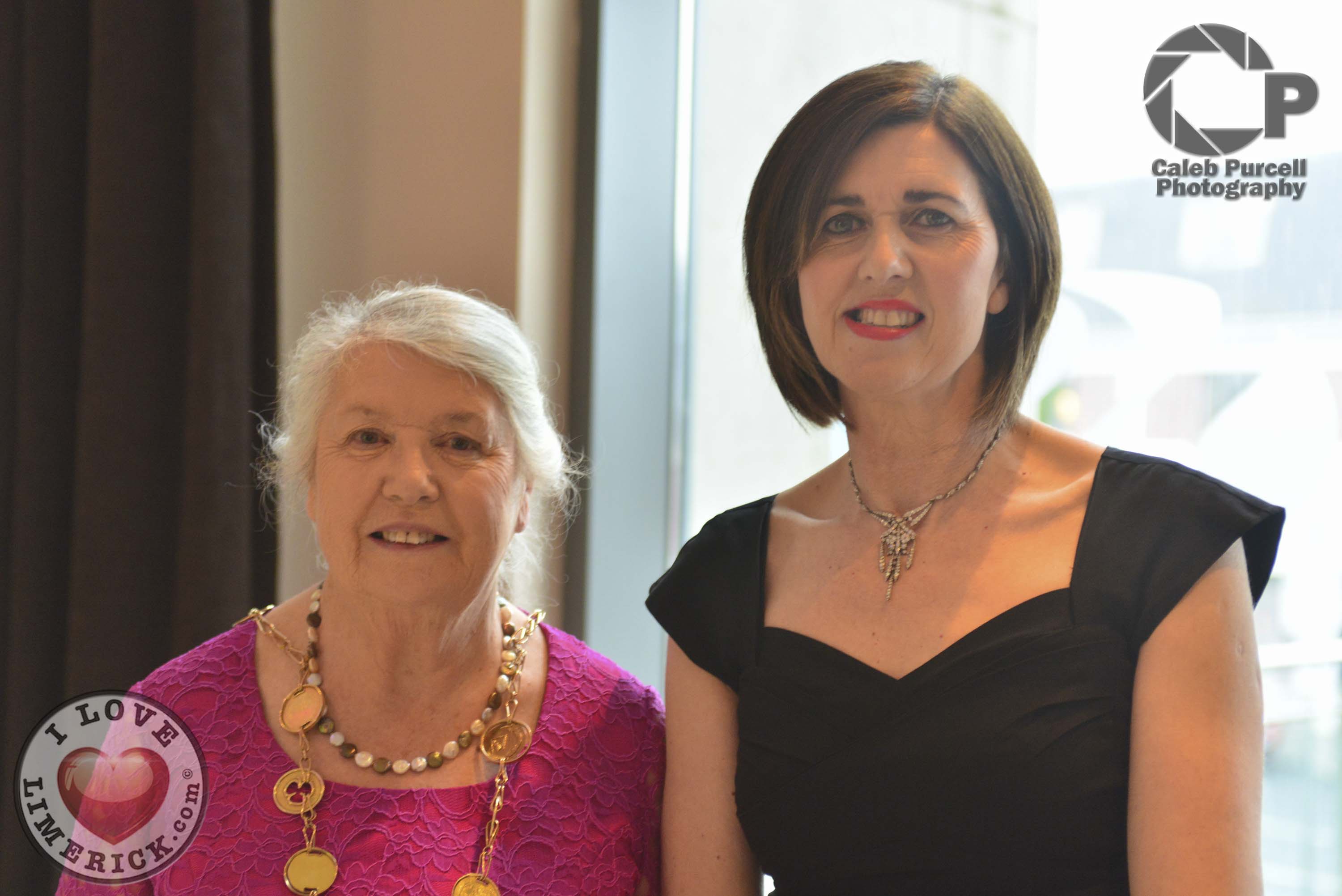 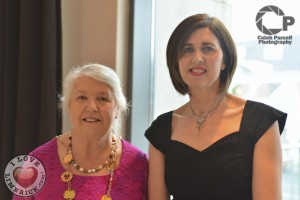 Mayor Kathleen Leddin hosted the annual Mayors Ball at the Limerick Strand Hotel and many familiar Limerick faces attended to celebrate her year as Mayor of Limerick, the year Limerick also celebrates its time as national City of Culture. Funds raised from the event will go to the charity St.Vincent De Paul and various cultural organisations.

The 817th Mayor of Limerick, Cllr Kathleen Leddin said while today was “a nostalgic and historic day tinged with some sadness” she was confident for the future of the soon to be amalgamated local authority. “I’m deeply honoured to be able to address you on what is an immensely historic occasion for members and staff of Limerick City Council,” said Mayor Leddin, who will shortly retire from politics.

“Those of us gathered here are immensely proud of what has been achieved by the City Council down through the centuries. This modern thriving city we know today is testament to the vision and work of so many Councillors, Mayors and staff members that have gone before us. The historic amalgamation of Limerick City Council and Limerick County Council presents new opportunities for us all and I am very confident that it will prove to be a catalyst for positive change in this city for many years to come.”

To see photos from past Mayoral Balls go HERE.

Pictures By Caleb Purcell for ILoveLimerick.com 2014. All Rights Reserved.