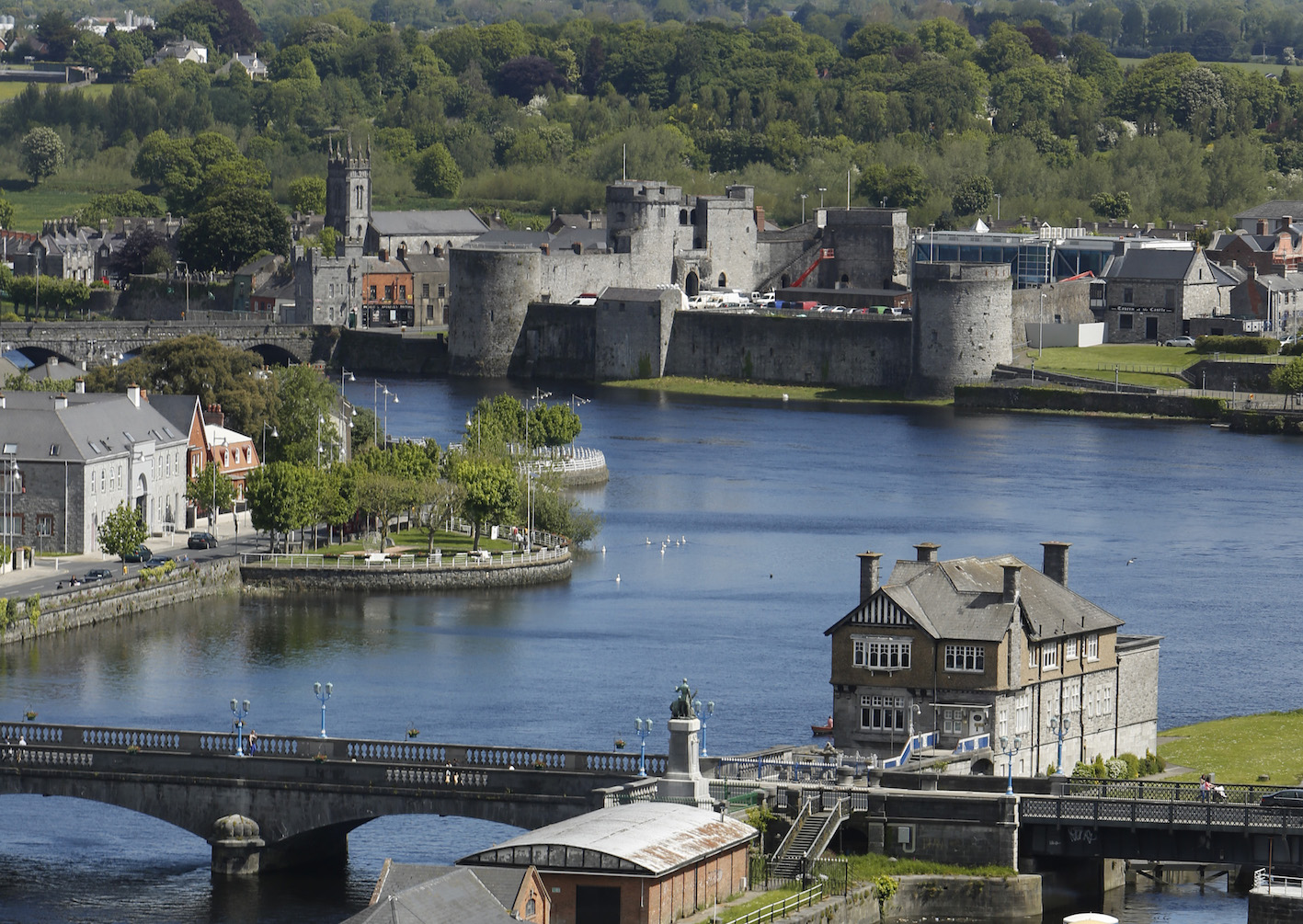 M&C Saatchi has today been announced as the agency appointed to create a new brand for Limerick that will reflect its resurgence as a thriving economic and visitor destination.

Leading global creative agency M&C Saatchi has today been announced as the agency appointed to create a new brand for Limerick that will reflect its resurgence as a thriving economic and visitor destination.

M&C Saatchi has a track record of over 20 years of place brand development and strategy, having defined and developed the brands for some of the world’s most successful destinations and organisations, from capturing the scale and strength of the largest cities and nations to putting a cutting edge and creative narrative on smaller ones that has helped them compete in the busy international marketplace.

Now the creative talents of specialists in brand building will be deployed to Limerick in what is a major statement of intent regarding the city and county’s ambition to win more indigenous and international investment and attract more people to live, work and visit here.

Limerick will join the ranks of the likes of New Zealand, Abu Dhabi, Malaysia, Republic of Georgia, New Mexico, The United States of America, The Kingdom of Bahrain, Trinidad and Tobago, Australia, Visit Britain Earls Court London, Bahrain Bay, Dubai International Finance Centre and Abu Dhabi Capital Markets – all of whom have engaged M&C Saatchi to develop their brands.

Mary Harris, Managing Partner at M&C Saatchi: “Limerick is a city region that is undergoing an exciting transformation, which has come a long way in a relatively short time and is now looking to go to another level. As an agency, M&C Saatchi has a history of building some of the world’s most enduring destination brands, and what excites us is working with ambitious clients to maximise the effect that these brands can have both domestically and internationally. We intend to create a brand that will have a lasting and pivotal impact for Limerick, and are now very much looking forward to getting underway and helping the county realise its significant potential.”

Said Mayor of the City and County of Limerick, Cllr James Collins, “We’re all delighted following our sporting success as All Ireland Hurling champions and we’ve come a very long way in a short space of time in Limerick. Appointing an agency to create a brand that reflects the new Limerick is a very positive move in its own way, but to have one of the most successful agencies in the world appointed in M&C Saatchi speaks volumes about where Limerick is today. This would not have happened a decade ago for sure and it’s down to the collective work of all the stakeholders in the city and region that has one of the world’s leading agencies wanting to work with us.”

Said Laura Ryan, Head of Marketing and Communications, Limerick City and County Council: “We are delighted to have M&C Saatchi, on board at such an exciting time in our development. Limerick has been revitalised over the past five years, at a pace matching our own high expectations.

“We embarked on this branding process because, having quantified Limerick’s progress recently with the publication of a major Economic Data Profiling Report, the next stage in Limerick’s evolution was to create a brand that reflects this exciting and emerging economy.  With the help of M&C Saatchi, we will be in a position to tell the rest of the world in a very clever and creative way the very exciting proposition that Limerick is today so we can win more investment and encourage more people to come to live, work and visit here. The decision to seek tenders for the re-brand was the latest move by Limerick City and County Council aimed at enhancing the competitiveness and attractiveness of the region. It sought an agency to create a brand that would reflect its rising status as a leading Irish destination to live, work and play.”

The branding programme comes off the back of a record period of growth for Limerick across the past five years, with an unprecedented 13,000 jobs created in that period. Limerick has become the country’s fastest growing regional economic centre.

The dramatic economic resurgence has platformed from ‘Limerick 2030 – an Economic and Spatial Plan for Limerick’, which was unveiled in 2013 as the first integrated local authority plan of its kind in the country.

The success of the plan is reflected by the €1.7 billion plus of investment by new or existing companies in Limerick that has been announced since it was published.

The new Limerick brand will be unveiled and rolled out in early 2019.

For more stories on brands in Limerick, go here