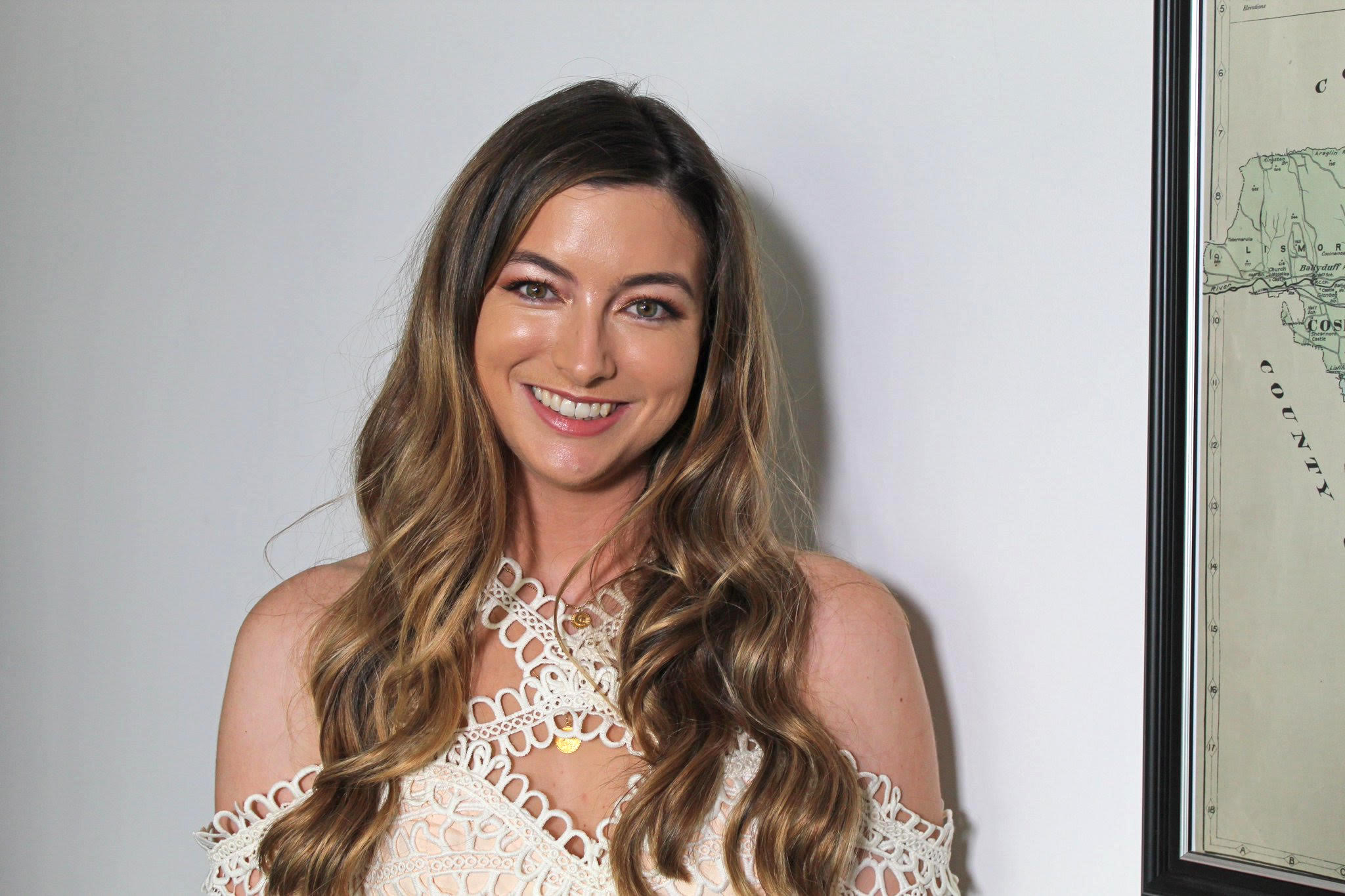 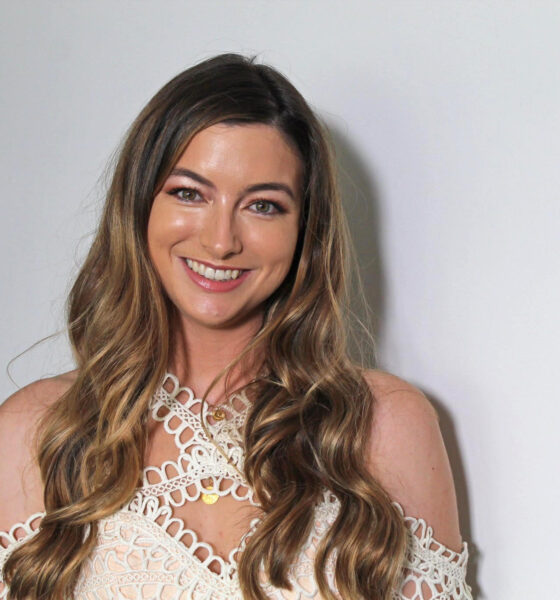 Meghann Scully pictured above is a writer and TV personality who works as a journalist at the Limerick Post, does her own radio show on Classic Hits FM and appears every fortnight on RTÉ Today as a news panelist 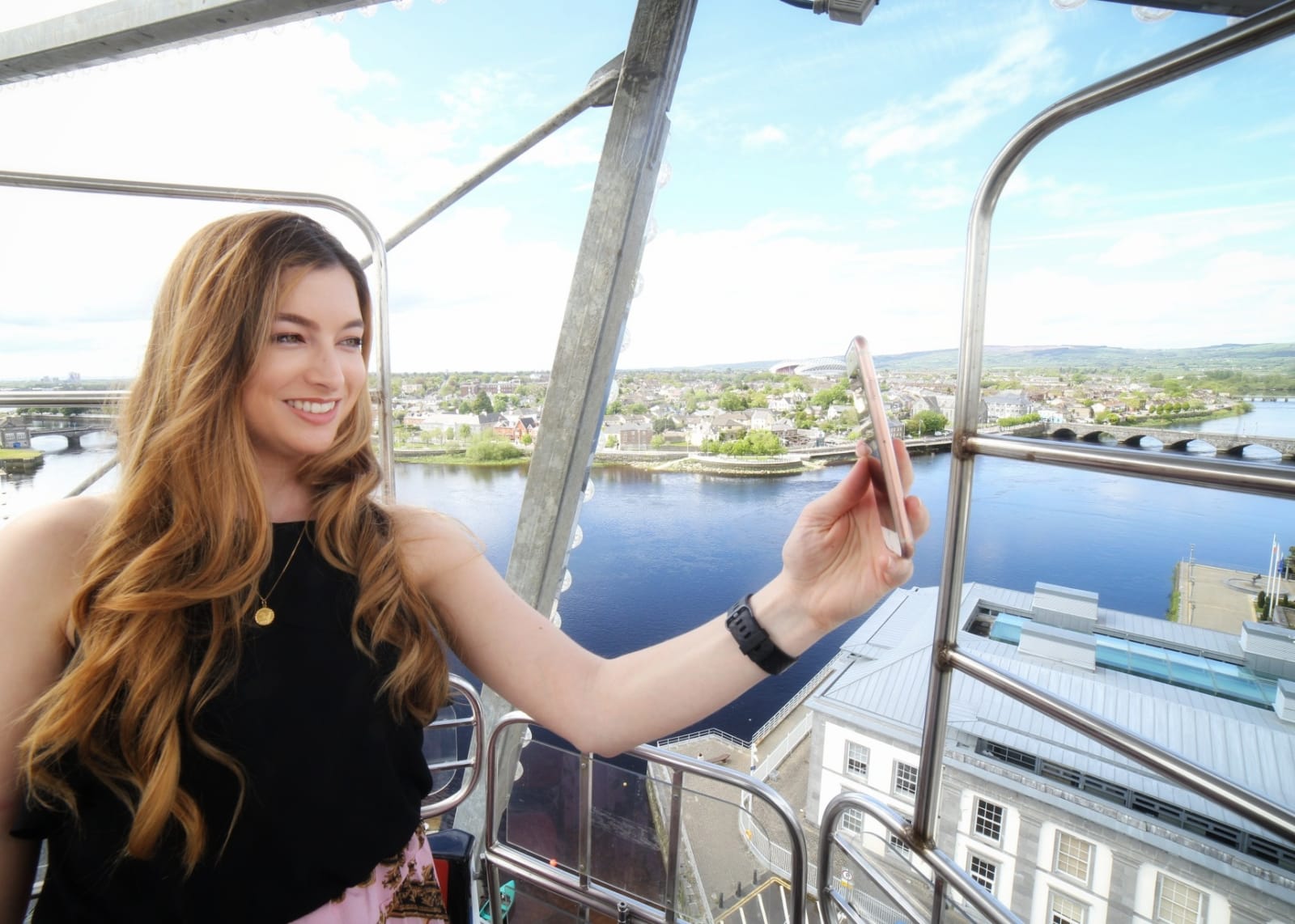 Meghann is a proud lover of all things Limerick

Meghann Scully is Dublin born, Galway raised, and Limerick educated. This amazingly talented woman is an author and a radio and TV presenter. Her entire journey started with her time studying for a master’s degree in Journalism in NUIG. She started what she thought would be a simple blog, “just a girl telling her story”, but in fact ended up becoming the starting point for her first book ‘Broken Love’ about her journey through grief after she buried her brother at fifteen and her dad died at sixteen. Meghann Scully

As an author deeply involved in writing about the challenges of living with grief, Meghann, describes her conscious decision to hone her self-awareness, and practice building this throughout her life, “As painful as my life lessons have been, I’m learning every day to just get on with my own life, and to make the most of every day”.

Currently living in Limerick, Meghann launched her second book ‘Little Pocket of Love’ earlier this year and the writer, and TV personality keeps herself very busy working as a journalist at the Limerick Post, doing her own radio show on Classic Hits FM and appearing every fortnight on RTÉ Today as a news panellist. We chatted with Meghann about her life, dreams and hopes for the future.

What was your childhood like and how did it influence your career path?

I was born in Dublin and raised in Spiddal (Connemara) before my mother settled in Ardrahan (Galway). Moving so much during my childhood meant I had to adapt and make new friends everywhere I went and it became quite easy for me. Spiddal is the Gaeltacht and I became fluent in Irish. All of this added to my personality but also my career as a TV and radio presenter where I have to talk to new people every day and I get to utilise my Irish language.

My mother has always been a great inspiration to me as my parents separated when I was a toddler and my mother is the one who took us to Spiddal where we knew nobody and didn’t speak Irish. But now Spiddal is our spiritual home and a place we love. My late father was as well. He spent most of his life sick and battling illness but still had a very colourful and exciting life. Nothing or no illness could stop him and I get my energy and zest for life from him.

What was your motivation to begin writing books?

I’ve always been a writer and kept diaries all my life. But it was after I lost my brother Marcus in 2005 that I felt compelled to write a book about grief and how it affects young people. I was 15 years of age at that time. In 2006, my father Maxie died so then I knew I had to do it. I kept writing in my diaries during those years and went through my toughest time during my early 20’s. When I overcame the dark times and began to feel normal again, that’s when I got all the diaries together, a decade of grief and wrote my debut book ‘Broken Love: My Journey Through Loss and Grief’.

What advice would you give to an aspiring writer?

Write, write and keep writing. Always have a pen and paper at hand or your phone. I get some of my best ideas when I am nodding off to sleep, out for a run, on a bus or plane. Write it all down when it’s fresh in your mind. And never give up.

How did your career in radio kick-off?

I studied a Masters in Journalism in NUIG in 2011 and we had a radio module. I had a radio show on the college radio station and always loved broadcast media. I then went on the work in TV London before returning to Galway in 2015. I saw a station in Limerick advertising for a breakfast presenter and went for it. I spent three years in that station and then joined Ireland’s Classic Hits in 2019.

When did you make your television debut?

TV has always been my first love. My brother and I were on an RTE2 kids programme back in the ’90s when we lived in Spiddal. During secondary school, I went to TG4 for some work shadowing and knew it’s what I wanted to do. After I finished University, I went to London and worked for MTV which further fuelled my desire to get on TV. When I launched my debut book, I got some more TV time. Then in 2019, I joined RTÉ Today as a news panellist. The show is on every day and I am on every fortnight.

What has been the most significant challenge that you have experienced so far?

When I moved back from London, I applied for so many jobs within the media industry across Ireland and it was rejection after rejection. It knocked my confidence and at one point I thought about leaving the media industry and becoming a teacher. The uncertainty and lack of income were becoming very alarming to me. But I knew it is where I want to be so I just stuck with it and stayed working hard and grafting away. It was hard work but has been so rewarding.

Regarding your career, what has been your greatest accomplishment so far?

Becoming an author and realising that I am an author was a huge accomplishment for me. I have two books and have been published in a further five books and more books are planned. Having a slot on TV has been incredible and makes me want to do more and to get my own TV show. Meghann Scully

Where do you see your career going in five years’ time?

I am looking at getting my own TV show but I also want to get some more work abroad as well. I love being based in Limerick as it is so accessible with motorways and an airport. And I am sure there might be another book or two in me. Meghann Scully

The people. The friendliest people who are so supportive. I came from Galway and I have felt so welcome as soon as I set foot here. There’s nothing nicer than walking the Three Bridges and meeting people along the way for a chat. I also have to add, Limerick has some of the greatest bars and restaurants and is a really fun place to live.

Related Topics:Meghann Scully
Up Next