Home / music / Men Of Twenty New Song ‘Is It A Coincidence’

Men Of Twenty New Song ‘Is It A Coincidence’ 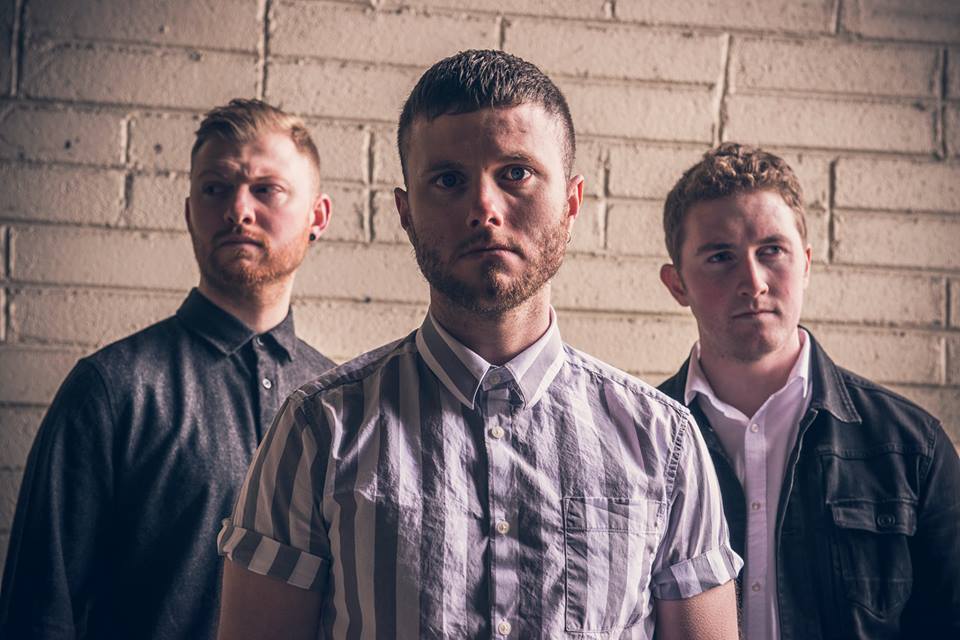 Limerick band Men Of Twenty have released their latest single ‘Is It A Coincidence’ and it is an amazing addition to the high standard of music making its way out of Limerick of late.

Originally from Limerick, Men of Twenty are Johnny on vocals and rhythm guitar, Daniel on lead guitar and backing vocals, Paul plays bass and Conor on drums, piano/keyboards and backing vocals. Now all relocated to Dublin, the time has come for their powerful sound to raise roofs everywhere.

Of their previous incarnation (Animal Beats), Jim Carroll of the Irish Times said: “Limerick-raised, Dublin-based indie kids pushing a rock/pop line with interesting hooks and riffs in the mix…. their strongest calling card to date, a tune which best catches what lead singer John McDonnell’s voice can do.”

Their new single ‘Is It A Coincidence’ is a powerful song fit to fill stadiums or enthral a small crowd just inches between them and the stage. Men of Twenty are pushing an edgy indie pop/rock sound and their time is now.

Men of Twenty have supported some of Ireland’s most impressive bands and musicians including The Minutes, Royseven, Heathers, The Saw Doctors and Fred and recently supported the band Hermitage Green.

Limerick band Men of Twenty have been featured in Hot Press and were included in the ‘Top 50 Irish bands you have to hear’ list in 2014. In 2014 they were a top pick for the Guinness Amplify, playing ten dates throughout Ireland.

All the band are taking their music careers very seriously and have been studying at college in subjects from Business & Law to Sound Engineering and from Music Education to Commercial Modern Music. Some studied at the BIMM College, Dublin, Europe’s largest and leading contemporary music college.

Check out the music video for the new single below: