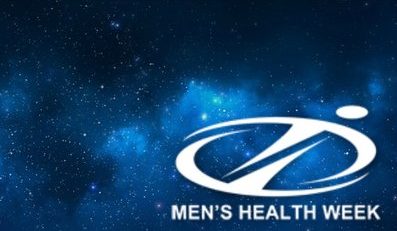 Limerick Sports Partnership is encouraging men of all ages, shapes and sizes across Limerick to move en masse next Saturday, June 18 to celebrate Mens Health Week 2016 Limerick which runs from June 13 to June 19.

Men on the Move groups are active across the country and these groups will unite in each county and participate in their local Park Run or locally organised event.

With each man completing a 5Km walk, jog or run at their own pace, collectively almost 330 men will complete the 1640Km distance, equivalent to the distance from Dublin to Bordeaux, to support the Irish Soccer team who will be facing Belgium in their Euro 2016 clash. 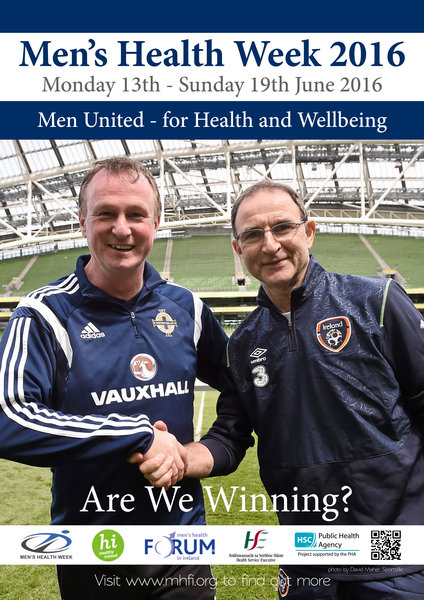 The event is not just for men involved in the Men on the Move group – All men are welcome to take part on the day and be involved in this unique movement for men’s health and well-being.

Since September 2016, over 900 men across 8 counties in Ireland have been involved in a national Men on the Move research project.  Men on the Move is a 12 week (two one-hour sessions per week) physical activity programme for men.  The programme is designed for men who are currently inactive and who want to become active or resume activity.

Sessions happen in local communities by trained physical activity co-ordinators in an atmosphere underpinned by fun, banter, safety and trust.  Workshops on diet and well-being are also integrated into the programme.

The men who signed up were predominantly overweight (44.6%) and obese (45.6%) and 54% were in the high-risk category for cardiovascular disease.  After just 12 weeks, significant improvements have been found in all measures including weight, BMI, waist circumference and physical fitness culminating in a reduction of cardiovascular risk of up to 30%.  For one man the programme has been ‘simply life changing’.

“Men on the Move has completely dispelled the myth that men are not willing to engage with their health and well-being, and that men don’t talk.  Evidence from this programme is that men will engage and go the distance when the service or intervention is tailored for their needs.  Men on the Move has certainly hit the right note for hundreds of men around the country and the benefits far outreach the physical benefits that motivated many men to get involved in the first place.  Friendships have been formed, some men no longer feel isolated in their communities, dependence on medications have been reduced and so many men have a renewed vitality and stamina for living.  I would encourage any man to contact their Local Sports Partnership and see how they can get involved locally”.

Limerick Runs events for Mens Health Week 2016 Limerick taking place on Saturday, June 18 will be held in both Newcastle West Demesne and the University of Limerick at 9:30 am.