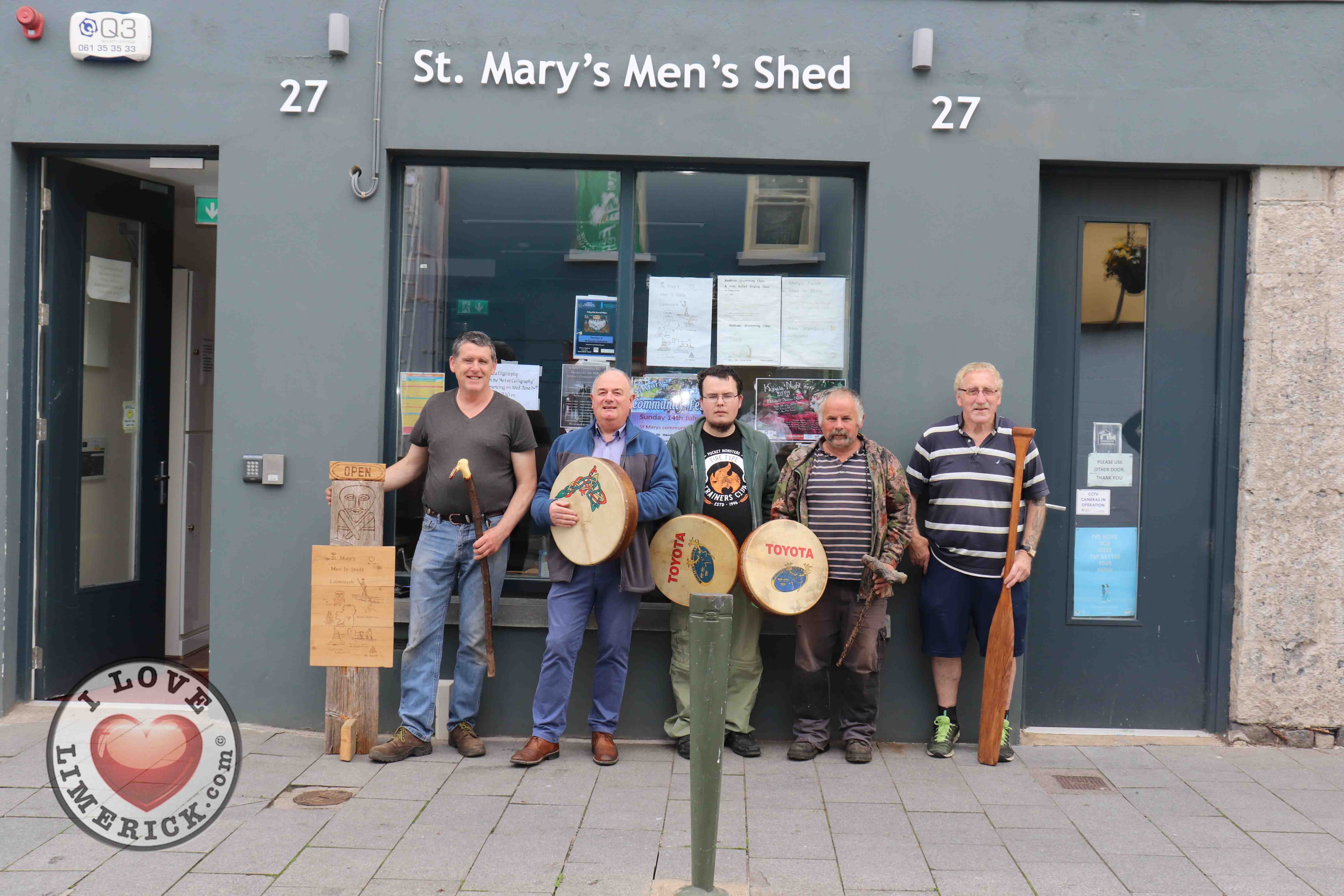 Mens Sheds are a system that offers support for men who may be prone to social isolation, boredom or for those who may have become redundant or who have retired.  Mens Sheds are made-up typically of twenty to thirty men and is a centre for men to meet other like-minded people, while also developing their skills and discovering new hobbies. Ireland currently has the largest number of Mens Sheds in the world, with over 400 nationwide.

Men’s Sheds began in Limerick in 2012, having originally started in Australia in 1998 and it was then founded in Ireland by John Evoy, in 2011. There are at present twenty locations across Limerick City and County. The Men’s Sheds are available to men from any background, who are eighteen and older, and also to women.

They have contributed greatly to their local communities, with the activities that the men partake-in, producing benches and tables through carpentry for public areas and schools, such as the Men’s Shed in Caherdavin, or even producing honey through beekeeping, like the Men’s Shed on Nicholas Street, who will be selling their produce shortly.

Each Men’s Shed provides different activities for men, typically depending on what activities that the men themselves are interested in. The activities can range from carpentry, music, photography, gardening, writing and more. The Men’s Sheds also provide health care checks, through their ‘Sheds for Life Total Health Programme’, where a medical professional is brought in. The Men’s Sheds provide information on health and nutrition and some Sheds organise cooking classes with meal plans and food shopping advice.

Some of the Men’s Sheds in Limerick have been set-up by organisations or groups, with the aim of specialising on specific needs of people. Le Cheile Mental Health has a Men’s Shed on Mulgrave Street, where they have a plot of land and grow fruit and vegetables. Novas Limerick is also planning to set-up their own Men’s Shed for the homeless people that they provide help to.

The Irish Men’s Sheds Association was formed in January 2011, by founder John Evoy. Their mission is to support the development of the burgeoning Men’s Sheds movement throughout the island of Ireland. They aim to make it as easy as possible for any like-minded group of men in Ireland to set up, run and maintain a Men’s Shed. They provide information, resources and support to their member sheds throughout Ireland by listening and responding to their members’ concerns.

Men’s Sheds has even grown across the border, with a small number of Men’s Sheds already starting-up in Northern Ireland. This can be seen as a real success for the Men’s Sheds development, as they are now building bridges between two groups of people, Catholics and Protestants, who in the past would have had a tense relationship. Seamus Scott also mentioned how the Men’s Sheds do not allow any conversations of politics or religion, as it is an open and safe space for men of any background to join.

Minister Michael Ring TD has made the Men’s Shed Fund available to sheds once again in 2019. The Men’s Shed Fund, which runs to a total of €500,000, was a huge success in 2018 and this year’s Fund is expected to have an even deeper impact.

Each Men’s Shed has a different membership fee, and more information on the Men’s Sheds and where to find your closest one, can all be found on their website here. 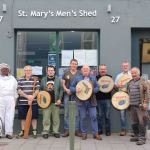 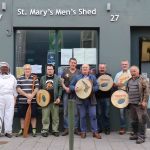 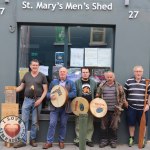 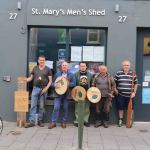 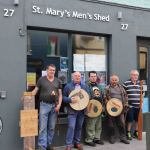 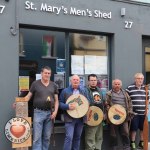 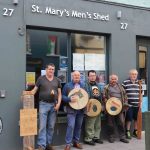 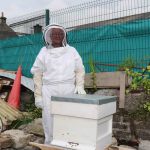 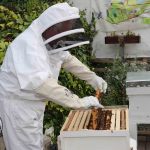 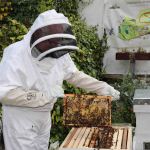