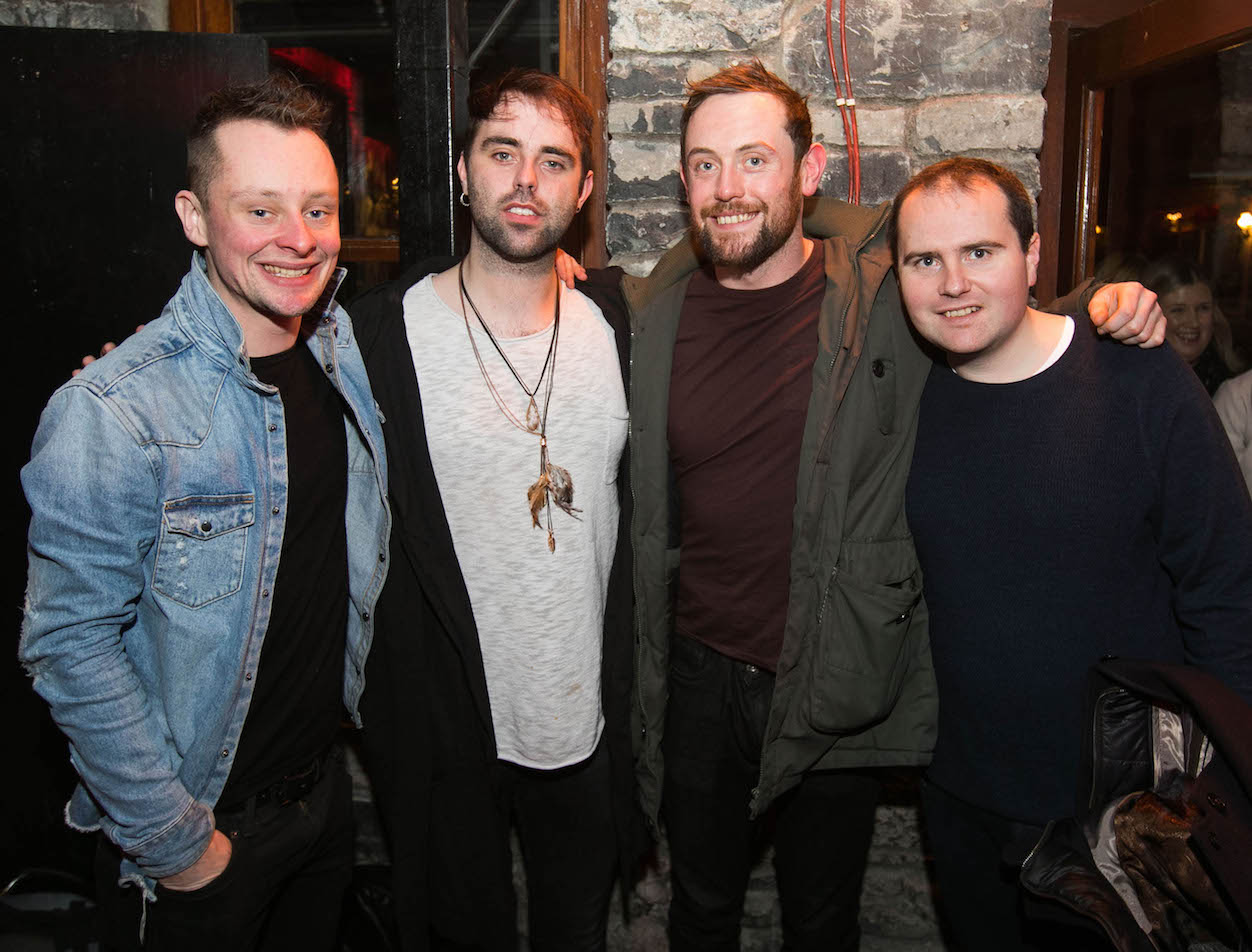 The idea for this event stemmed from the huge issue we have in this country regarding suicide and mental health in general. In Limerick, a voluntary group called Limerick Suicide Watch was set up in 2016 and their focus is to patrol the majestic River Shannon in the City to support those in distress and to intervene if somebody is attempting to take their own lives. Pieta House is a suicide and self-harm crisis centre which operates in Limerick and was founded in 2006. The organisation provides counselling services to people free of charge who again are contemplating or have suicidal tendencies. The event was designed to raise awareness and funds.

After months of work and planning, Metis Ireland hosted over 300 guests at Dolans Warehouse and we were treated to a host of local talent.

MC for the evening was Karl Daly, Director with Metis Ireland and organiser of the event. The evening was stage-managed by well-known professional musician John Daly.

The success of the evening was made possible by massive support from Limerick businesses who contributed generously to raise much-needed funds for the nominated charities.

Aoife Mc Loughlin opened the show followed by The Stray Saints, Foxjaw, Nile St James and Emma Langford. During the evening Limerick Suicide Watch and Pieta House were represented by Sarah Counihan and Johnny Togher respectively who did a short talk explaining the work they do and then presenting a video for all to see. Kamal Ibrahim showed his short movie ‘If Only’ which was an absolute showstopper. By now emotions in the audience were shifting from musical highs to tears stemming from the reality of what is happening to people who just can’t cope with the stress of life and need the support of the public.

Metis Ireland and MC Karl Daly who was behind the event were thrilled with the success of the event and want to thank the people of Limerick who supported it.

For more information on events in Dolans Warehouse click here.