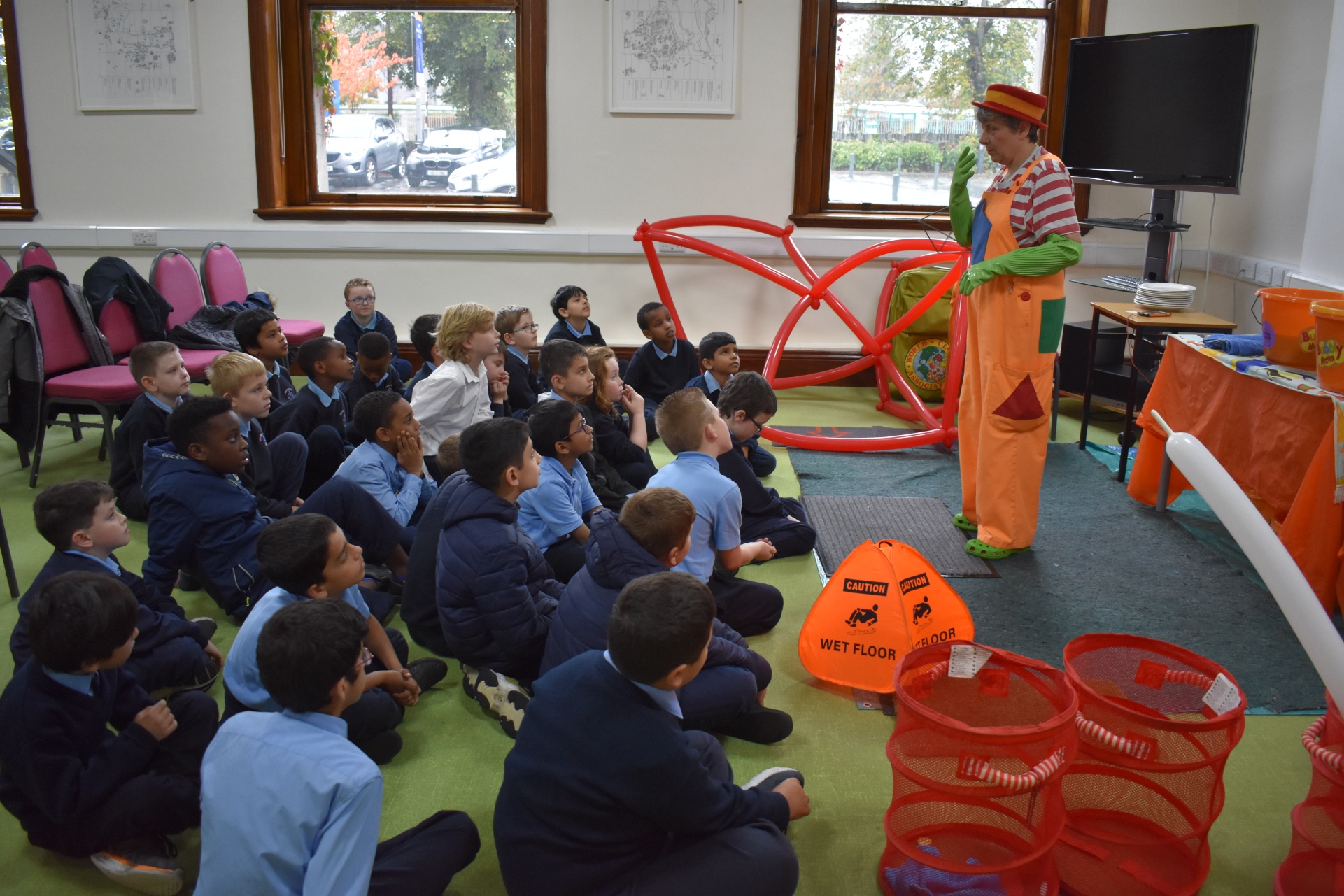 The aim of the program at Mary Immaculate College is to get younger children to think and learn about mathematics without realizing it.

Sheila Donegan and Eoin Gill, directors of Calmst STEM Outreach Centre came up with the idea of Maths Week in 2005 in hopes of promoting science, technology, engineering, and maths. 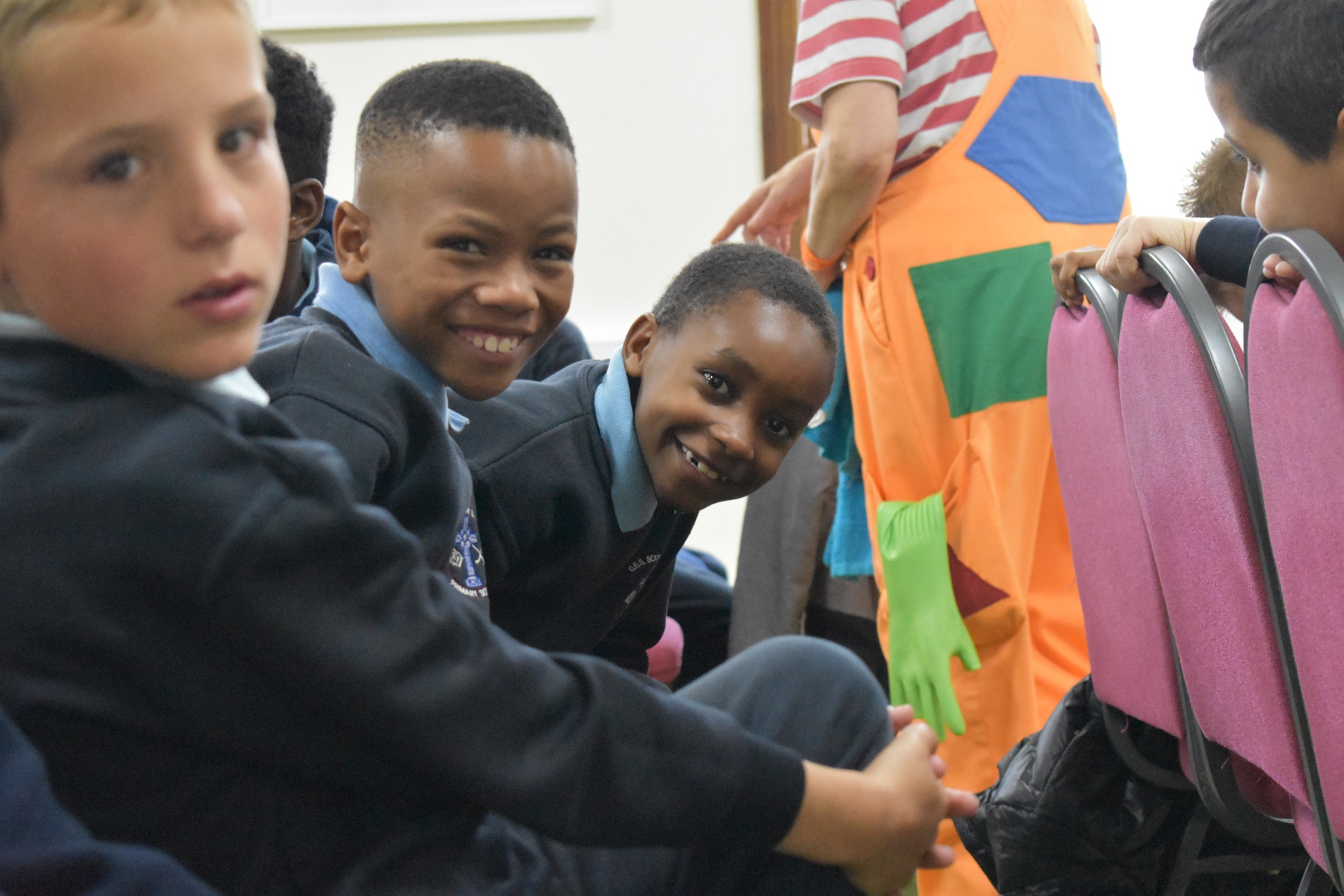 Maths Week officially began in May 2006 after Sheila and Eoin invited mathematician Rob Eastaway to speak to a group of 16-year-old students at Waterford Institute of Technology.

From the initial event back in May 2006, Maths Week has grown to attract as many as 300,000 people yearly all across the island of Ireland. In fact, Maths Week has gained so much popularity that it has evolved into a partnership of 50 different organisations, which branches out to universities, museums, libraries, institutes of technology, and many more.

This past Monday brought third class pupils from Scoil Iosagáin CBS Primary School (Sexton Street, Limerick) together to Mary Immaculate College where Bubblz of Bubbly Maths raised awareness of the importance of STEM.

Bubbly Maths uses an array of different shows, workshops, events, and teacher sessions to make the act of learning maths fun and easy.

The mission of the Bubbly Maths program has been developed with mathematical learning experts, so the maths is solid and specialised in altering the way in which younger students feel and think about mathematics.

Related Topics:educationmaths weeknews
Up Next