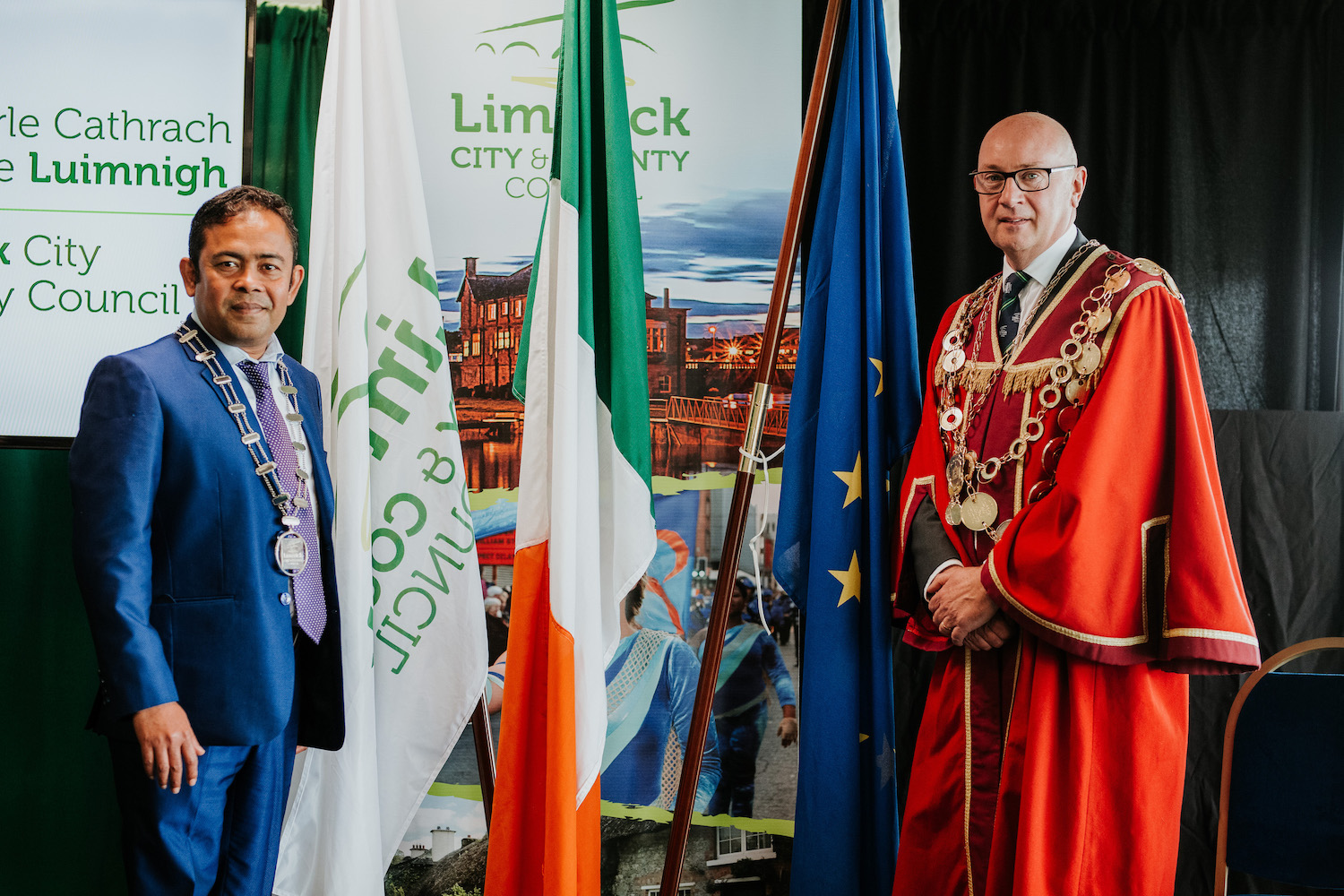 The meeting of Limerick City and County Council took place in the unusual surroundings of Limerick Racecourse in order to comply with Covid-19 guidelines set down by the government.

The Killeedy-based councillor was elected by 31 votes to eight beating Green Party Councillor Sean Hartigan, having been proposed and seconded by his party colleagues Kieran O’Hanlon and Francis Foley. 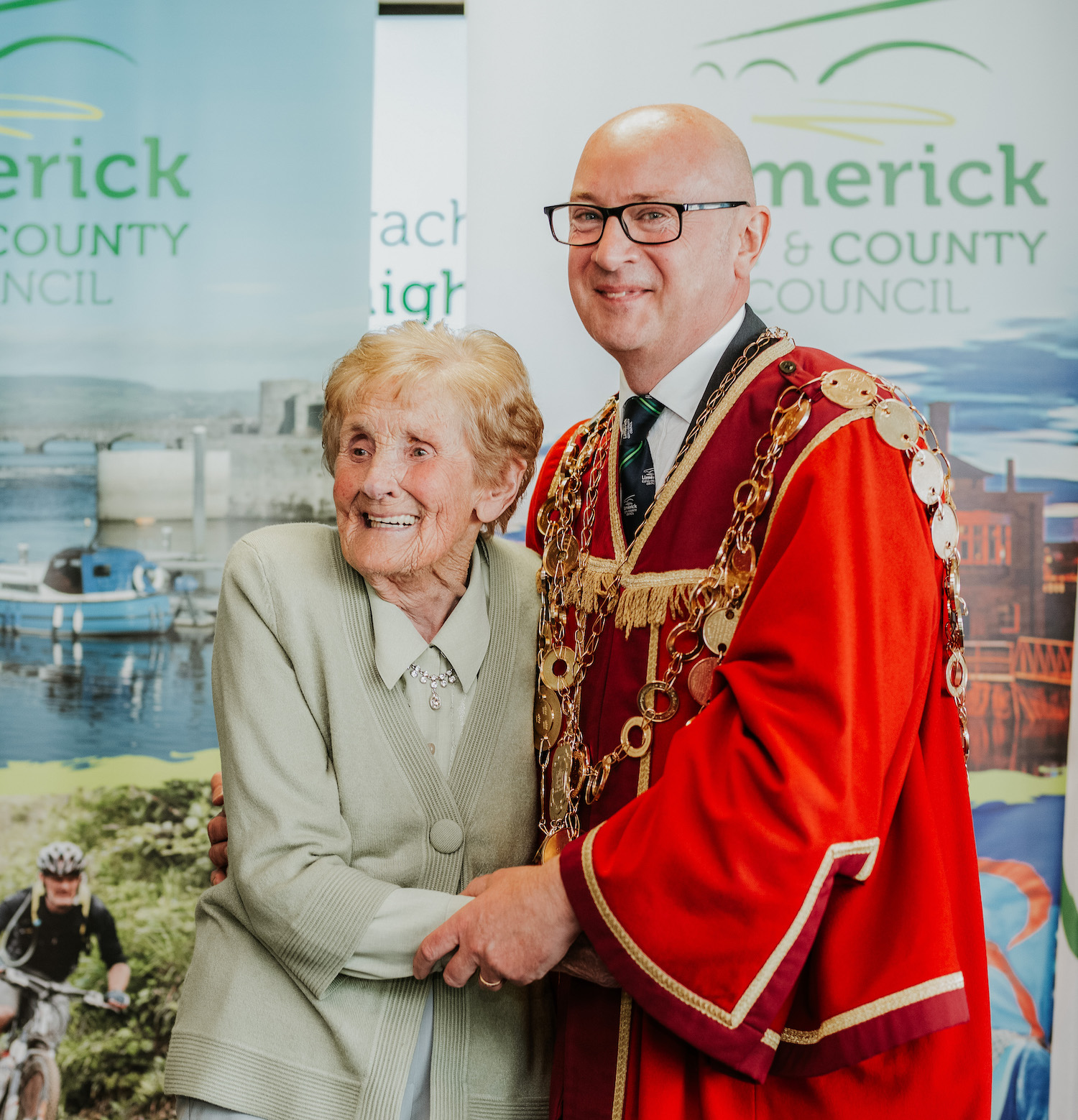 Speaking following his election Mayor Michael Collins said: “Today is one of the proudest days of my political career as I stand here addressing you as the first citizen of our great city and county. It is a huge honour for me to have been elected to this office, something that I have dreamed of, since before I was even elected to the old Limerick County Council for the very first time as a fresh-faced 35-year-old in 2004.”

Addressing the Council, his family and supporters, which include his mother Peggy, who is 90 years old, Mayor Collins added that he will work with business and communities who are experiencing difficult times as a result of Covid-19; called for a reduction in the VAT rate for the hospitality sector and said there needs to be renewed efforts to support Shannon Airport. 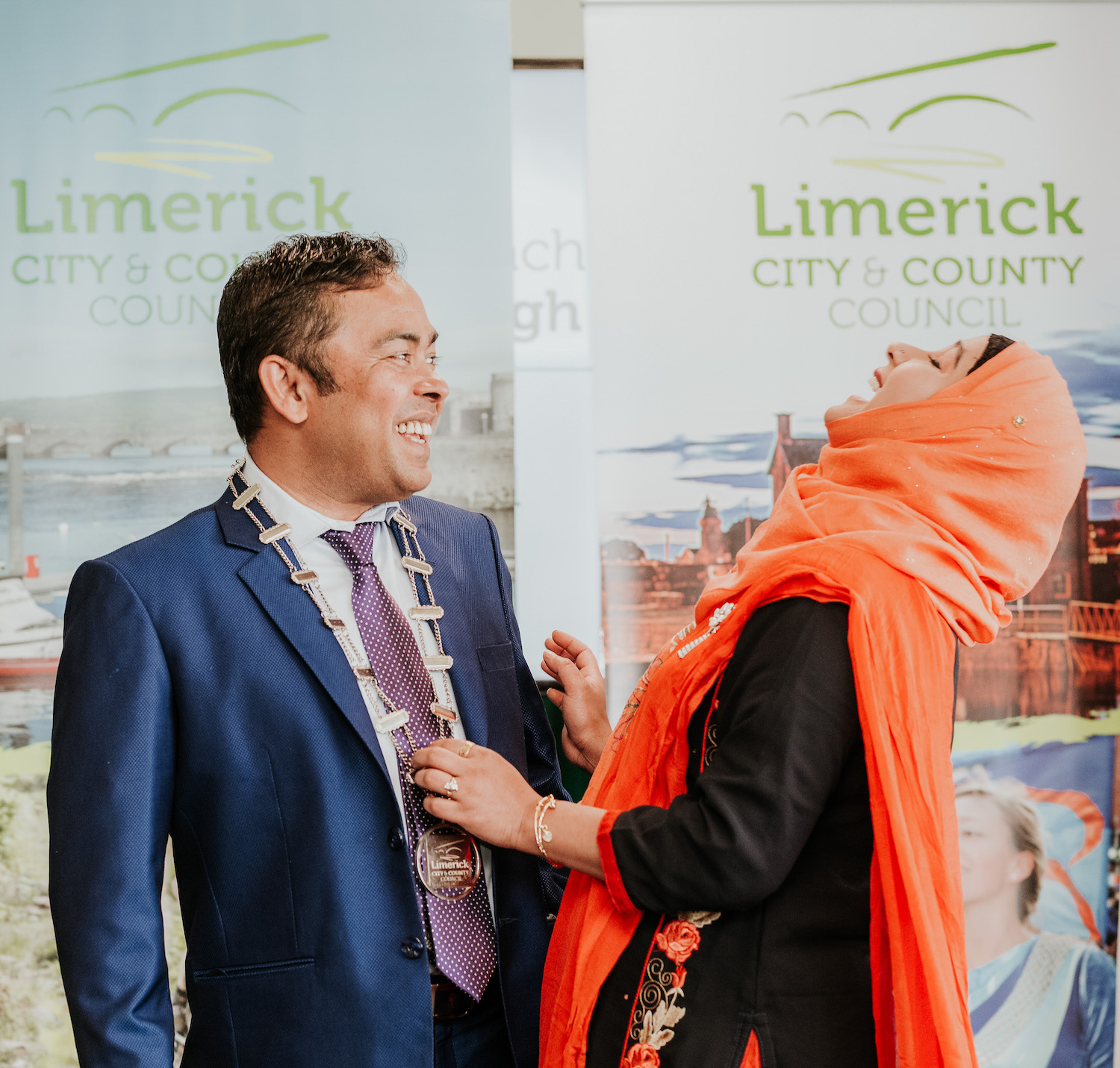 Mayor Collins had a special thank you for those who volunteered during the Covid-19 crisis: “This sense of community and selflessness came into its own a couple of months ago with the way communities came together under the umbrella of the Community Response to Covid. Guided by Limerick City and County Council staff, community after community, group after group, person after person stood up and was counted.”

The election of Cllr Collins as Mayor of the City and County of Limerick may be the last election of Mayor by elected representatives. The government has outlined in its Programme for Government that it intends to legislate for a directly elected mayor for Limerick in 2021.

Last year, also in Limerick Racecourse, Cllr Talukder made history when he was elected as the first-ever Muslim councillor in Limerick.