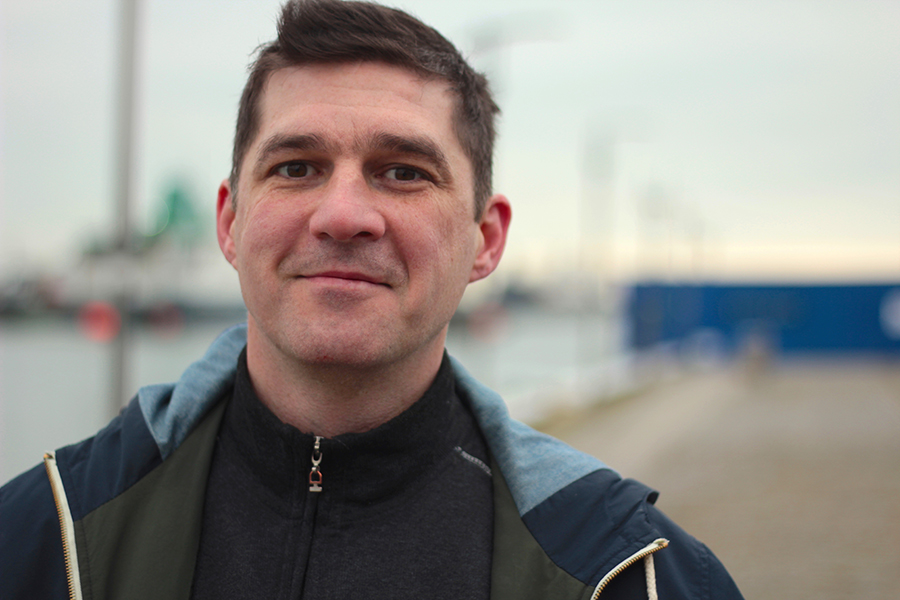 Marcus Mac Conghail for his first collection Ceol Baile and Caitríona ní Chléirchín for her second collection An Bhrídeach Sí, both published by Coiscéim, will be presented with their award on the opening night of Éigse Michael Hartnett in Newcastle West, County Limerick, on April 16.

This annual award is jointly funded by Limerick City & County Council Arts Office and The Arts Council to mark Newcastle West native Michael Hartnett’s contribution to literature in English and Irish. The €4,000 annual prize is presented to the winning poet on the basis of a first or second book of poetry, published during the previous three years.

County Monaghan native Caitríona Ní Chléirchín, whose winning collection is dedicated to her late mother, said her award success will inspire her to continue writing poetry in Irish and that she was “deeply honoured”.

“I have devoted my life to Irish-language poetry as a poet, lecturer and critic and I have a great love of and affinity with Michael Hartnett’s poetry, especially the collection Necklace of Wrens, and the poem ‘An muince dreolíní’. I was honoured to have one of my poems featured in the collection ‘I live in Michael Hartnett’ which was launched at Eigse Michael Hartnett 2013. Winning this award means an immense amount to me,” said Ms. Ní Chléirchín

2015 joint winner Marcus Mac Conghail, who was the instigator and editor of the poetry collection Línte Leictreacha, produced for Electric Picnic in 2014, described his success as “an unexpected honour.”

“I never met Michael Hartnett but growing up I remember the talk about his ‘A Farewell to English’. That artistic act left a great impression on me so to be a co-recipient of an award set up in his memory is hard to believe,” added the Dublin-born poet, songwriter and singer.

The 2015 joint winners have been described by the judges as “two emerging poets with distinctive voices” whose poetry is “powerful, courageous, sassy and important.”

“An Bhrídeach Sí, Caitríona’s second collection, showcases a poet with a mature confident voice. Her mastery of Irish and sense of being at home in both tradition and modernity is evident throughout the book, in poems set in the seventeenth century, poems framed by Gaelic mythology and in intensely personal lyrics.  The poems are full of passion and also quiet reflection on life and love and death.”

Commenting on Mr. Mac Conghail’s work in their citation, the judges stated: “Marcus Mac Conghail’s poetry is rooted in contemporary life and influenced by his own experience as a musician. His collection Ceol Baile, his first, includes energetic Beat riffs, quiet gently lyrics and good-humoured poetic snapshots. The poems are articulated in an Irish which merges a rich Gaeltacht idiom with a confident metropolitan twist.

The Mayor of Limerick City and County Council, Cllr Kevin Sheahan will present the joint winners with their award at the official opening of Eigse Michael Hartnett on Thursday, April 16. Both poets will perform from their winning work and this will be followed by a keynote address from award-winning author Joseph O’Connor who will speak on “Memories of an evening with Michael Hartnett.”

The three-day festival continues until April 18 with internationally-acclaimed musician Martin Hayes in concert with David Power and a line-up which includes poets Peter Fallon and Doireann Ni Ghriofa, Fishamble’s Underneath by Pat Kinevane and award-winning novelist and short story writer Kevin Barry.