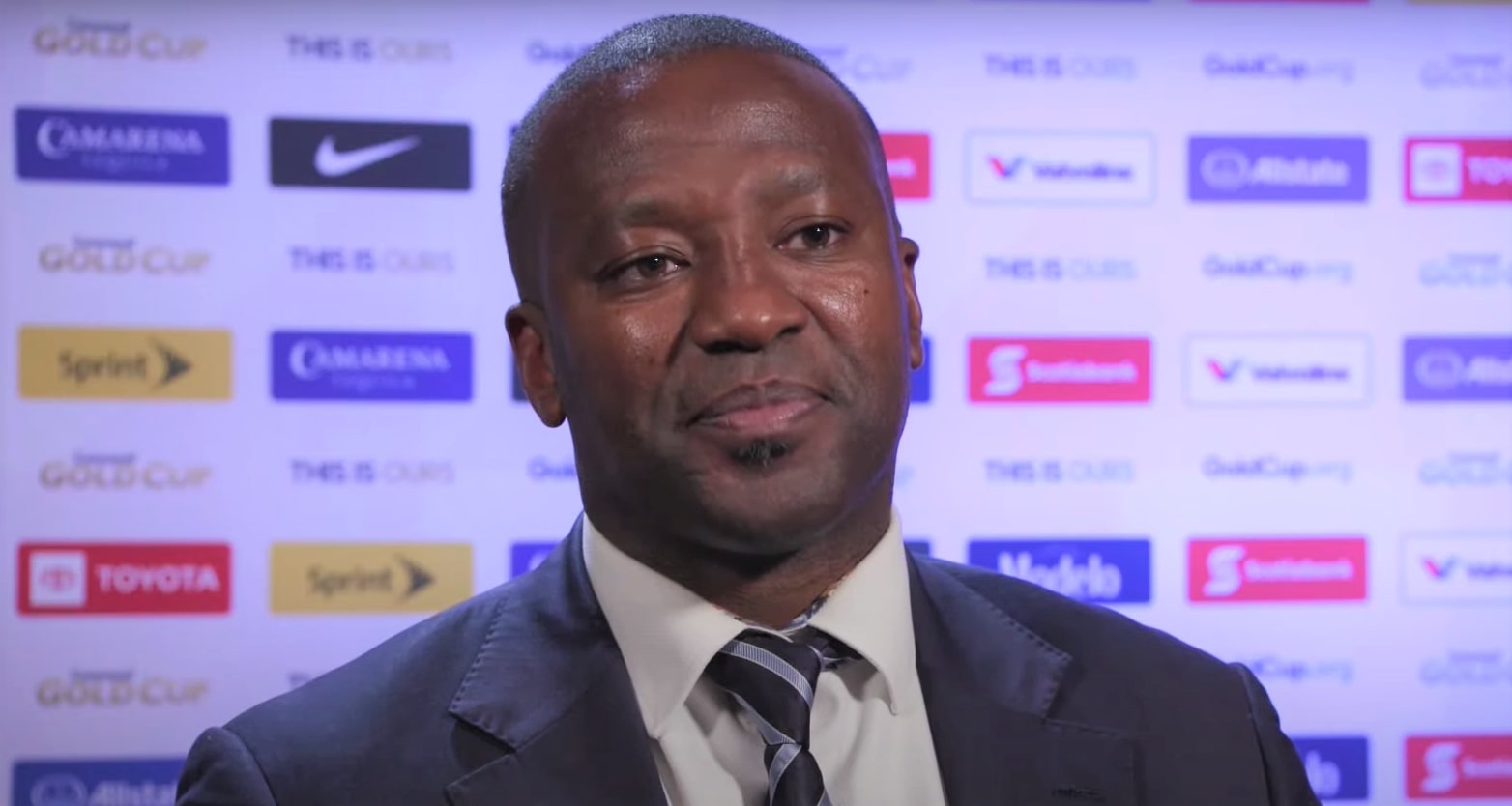 Michael Johnson pictured above has been named as the new Sporting Director of Limerick FC’s academy.

By I Love Limerick Peter Cooney

Johnson has agreed a one-year contract and will start immediately, working on a consultancy basis, sharing his time between England and Limerick.

The role will be combined with his current commitments as an elite coach with England under-21s and as a club ambassador for his former club, Derby County.

The former Jamaican international holds a UEFA Pro Licence along with a LMA Diploma in Management, Michael graduated with a Masters in Sporting Directorship from Manchester Met University in 2018 and UEFA Masters for International Players in 2019.

The U-21 elite coach also previously worked as a youth coach at Notts County, Birmingham City and Cardiff City, before taking over the Guyana men’s national team, where he led the team to the 2019 CONCACAF Gold Cup, the first major tournament in the country’s history.

NEWS | Oporto Sports is delighted to announce our client Michael Johnson (@jonsarno) has been named as the new Sporting Director of Limerick Football Club’s Academy.

Speaking about his appointment with the Shannonsiders, Mr Johnson said, “I am very proud to be taking on the role of Sporting Director of Limerick Football Club and would like to thank the club for placing their faith in me. I look forward to working with the staff and players as we aim to collectively show improvement and progression on and off the field this year.”

Speaking on Johnson’s appointment Pat O’Sullivan chairman of Limerick FC said, “All his strengths in collaboration with those of our current coaches, players, parents, volunteers and our National League Underage Academy Director and Staff will facilitate and assist all  of us at Limerick FC in building an Academy to match the highest of International standards.

The most important people in this project are the children who want to play for our Academy. The appointment of Michael reflects Limerick FC’s commitment to provide the pathway to allow these children/players to express themselves in a way which will allow them to become the best they can be, not just as players but as people. I thank those most sincerely who have supported our Club and Academy over the past two years, and I look forward to your continued support as we embark on this wonderful new chapter in Limerick FC. Let’s all work together to make this exciting challenge a success for the most important people, the children, the youth of our region.”

Darkness into Light Limerick 2021 will be socially distanced