By Richard Lynch on February 6, 2018@richanthon 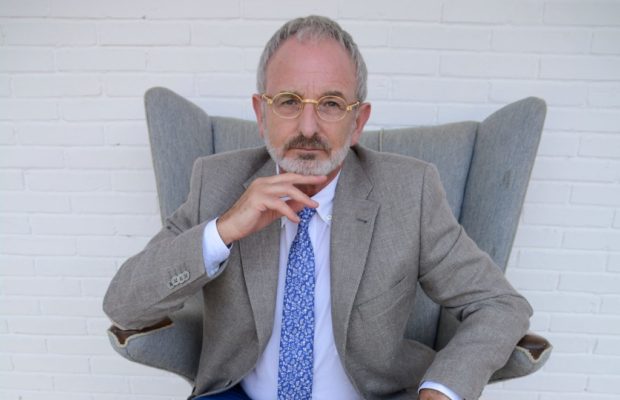 Michael Murphy Speaking of Dreams will be an interactive based evening where the two will examine your dreams. This event is based very heavily on Michael Murphy’s Book of Dreams, in which the author analyses contemporary Irish dreams, unlocks the fascinating insights they offer, and explores how their hidden meanings can guide our daily lives. 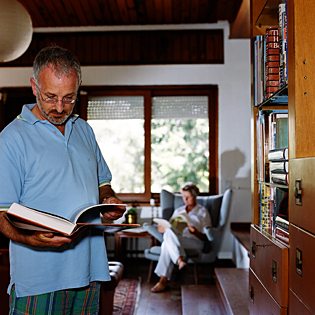 Michael Murphy is a broadcaster, psychoanalyst, author, and lecturer at the Park Studio, the Milltown Institute in Dublin. In 2014, he got the opportunity to lecture at the European Central Bank in Frankfurt. Michael Murphy has previously worked in RTE as a Newscaster and an award-winning television Producer/Director, and for the previous four years, he has had a psychoanalytic residency on the RTE afternoon television Today Show.

A Registered Practitioner member of the Association for Psychoanalysis and Psychotherapy in Ireland, Michael works full-time as a French-trained Psychoanalyst at his practice in Sandyford, where he is the Director of Psychological Therapy Services.

Michael shared his battle with prostate cancer in a number one best-selling literary memoir At Five in the Afternoon in 2009, followed by a sequel in 2013 The House of Pure Being, which reached the top ten.

His Book of Dreams was published in October 2017., which included an analysis of 65 contemporary dreams. Michael has been described as “an author of importance,” by the Irish Independent.

Audience members will be invited to comment on the dreams discussed, as well as contribute their own dreams if they so wish. The evening will also include two performances of Michael’s poetry from his two published collections, as well as feature some new work of the psychoanalyst.

Michael Murphy Speaking of Dreams will take place next Friday, February 16 at the Belltable from 8pm. Tickets are retailing at €17-€20 and are available online at the limetreetheatre.ie

For more stories about the Belltable go here.

For more info on events at the Belltable go here.