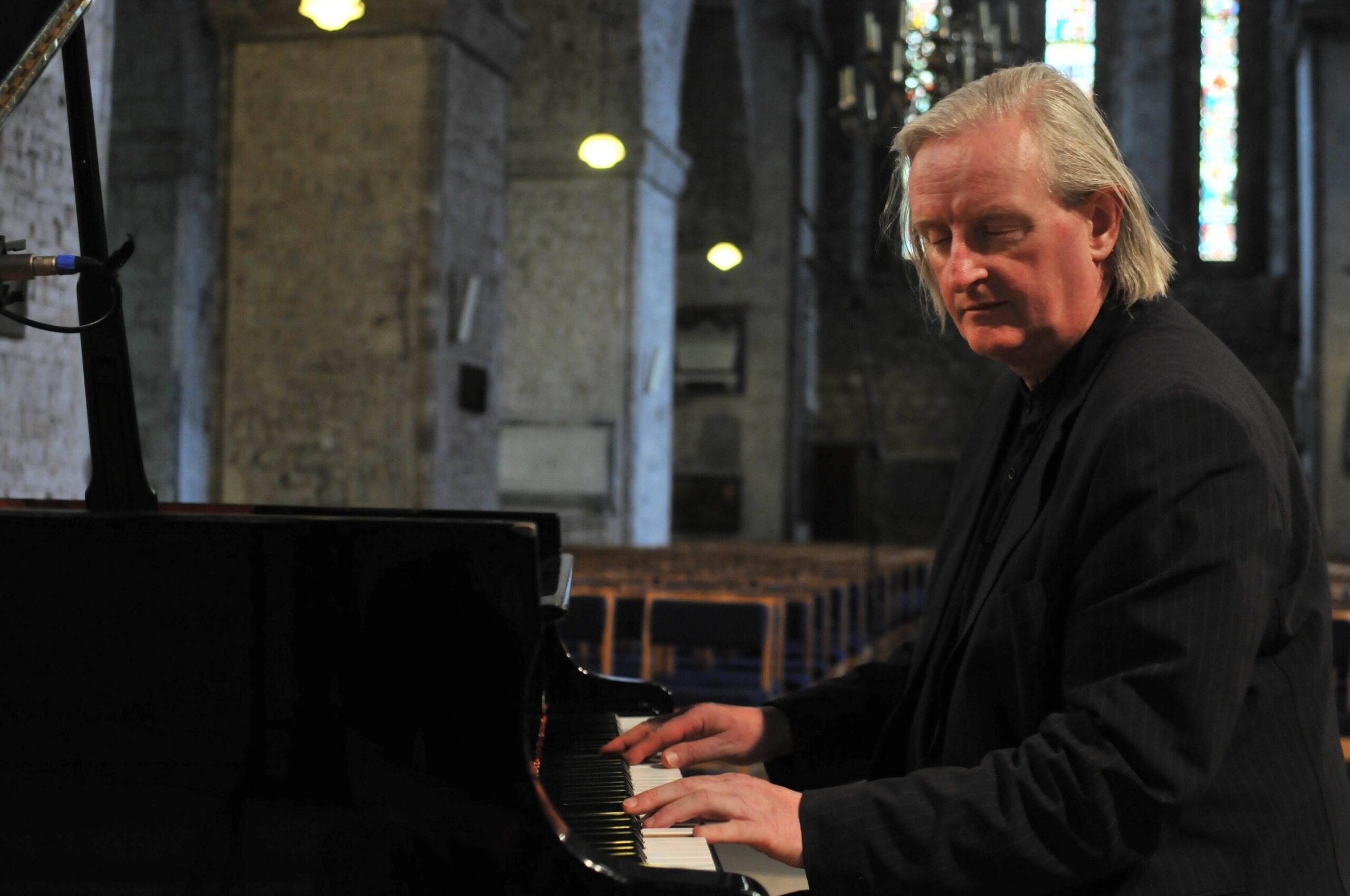 Lumen: The Music of Mícheál Ó Súilleabháin will take place at the University Concert Hall on September 3

A concert to honour the late and great composer Mícheál Ó Súilleabháin, who passed away in 2018, will take place at the University Concert Hall, Limerick on September 3. The show will celebrate the acclaimed musician and educator’s music and life.

The National Symphony Orchestra, conducted by David Brophy, along with other musicians and dancers will join together for Lumen: The Music of Mícheál Ó Súilleabháin – A Celebration of the Light.

The Mícheál Ó Súilleabháin memorial will be the first full concert of the composer’s music since his passing four years ago. It will take place in the National Concert Hall in Dublin on September 2 before travelling to Limerick.

The concert at UCH will take place on September 3 during the University of Limerick’s 50th anniversary celebrations. Mícheál was the founding director of the Irish World Academy of Music and Dance in UL.

Helen Phelan, current Director of the UL Irish World Academy and widow of the legendary Mícheál Ó Súilleabháin, said that the family wanted this concert to take place in Mícheál’s musical home of the University Concert Hall.

UL President, Kerstin Mey, paid tribute to the legendary and unique musician. She said that Mícheál was the driving force behind the musical offerings at UL, and that he influenced generations of students with his generosity.

Mícheál’s frequent collaborator and Chair of Performing Arts at the Irish World Academy, Mel Mercier, will direct an ensemble of UL and UCC music students at the concert to honour the legacy of his friend.

Additionally, it was recently announced that Mícheál Ó Súilleabháin will be awarded the National Concert Hall Lifetime Achievement Award for 2022.

To buy tickets to ‘Lumen: The Music of Mícheál Ó Súilleabháin – A Celebration of the Light’, go HERE