By Richard Lynch on September 20, 2018@richanthon 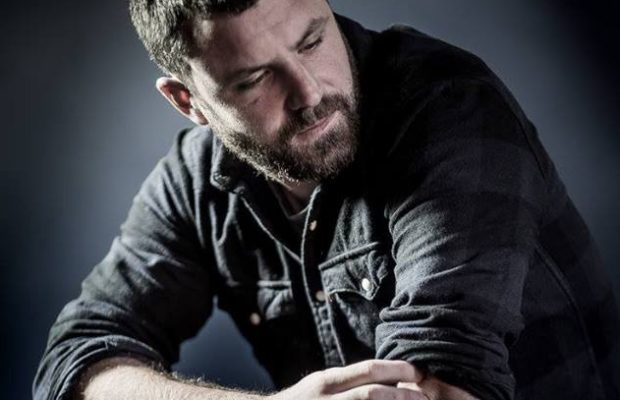 Due to popular demand, Dolans Presents have announced that Mick Flannery is set to play a headline gig at Dolans Warehouse on Friday, December 28.

Since first coming to light as a 20-year-old, Blarney’s Mick Flannery has grown over the years as a songwriter and performer. He is widely regarded as one of the finest singer-songwriters to come out of Ireland in recent years.

Mick first picked up a guitar at age of 14 under the musical influence of his mother’s family in their old farmhouse in Blarney, Co. Cork where he grew up listening to Tom Waits, Bob Dylan, Joni Mitchell, Van Morrison, and Jim Croce. Mick wrote songs throughout his teens while training as a stonemason, which culminated in him signing to a major label at just 21 and releasing his first album “Evening Train”.

Currently living in Clare, his most recent albums were written in Berlin, a move Mick himself refers to as “self-imposed exile”. His current album “I Own You”, sees Mick deal with broader issues than previous work including themes of social injustice and inequality.

Announcing Flannery’s Limerick gig, promoter Neil Dolan said: “Mick Flannery has been a great friend of Dolan’s ever since the early days of his career. He is an Irish songwriter who has contributed immensely in terms of his creative output.

His large body of work gives him ample songs to feed from for his live concerts which never fail to leave audiences spellbound. We at Dolans are delighted to welcome him back to Limerick city in December”.

Tickets for Mick Flannery Live at Dolans Warehouse on December 28th go on sale this Friday at 9 am.

For more articles similar to this, go here.