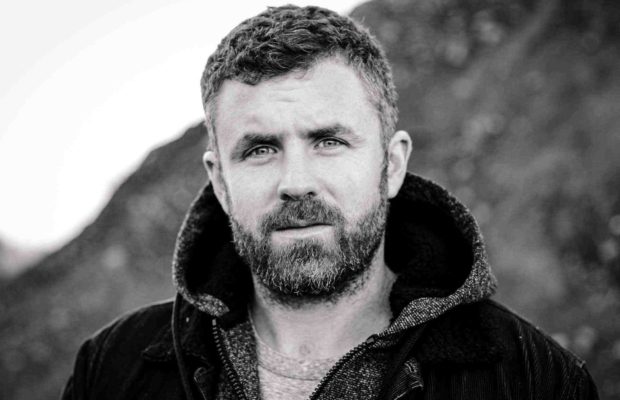 The double-platinum-selling artist has just finished overseeing the premiere of the stage musical, ‘Evening Train’ which was based on his 2007 concept debut album.

His new album launch is simply titled ‘Mick Flannery’, and set to be released on July 5. The album has been described as one where “the singer touches on loose themes of ambition and the search for a meaningful life in the context of a musician’s sometimes feckless and dysfunctional lifestyle”.

Since first coming to light as a 20 year old, Blarney’s Mick Flannery has grown over the years as a songwriter and performer. He is widely regarded as one of the finest singer-songwriters to come out of Ireland in recent years.

2018 has seen Mick Flannery step out of his comfort zone both musically and geographically, touring new cities across UK, Europe, North America, Australia, and New Zealand whilst working with a number of celebrated producers along the way. What has transpired over the last year is one of his strongest bodies of work in his fifteen-year songwriting career.

Mick first picked up a guitar at age of 14 under the musical influence of his mother’s family in their old farmhouse in Blarney, Co. Cork where he grew up listening to Tom Waits, Bob Dylan, Joni Mitchell, Van Morrison, and Jim Croce.

Welcoming the Mick Flanner Live upcoming Limerick gig, promoter Neil Dolan said: “Mick Flannery has been a great friend of Dolan’s ever since the early days of his career.

He is an Irish songwriter who has contributed immensely in terms of his creative output.

His large body of work gives him ample songs to feed from for his live concerts which never fail to leave audiences spellbound. We at Dolan’s are delighted to welcome him back to Limerick city”.

Tickets for Mick Flannery Live at Dolans Warehouse are on sale now and can be purchased via www.dolans.ie

For more stories about events in Dolans, click here.