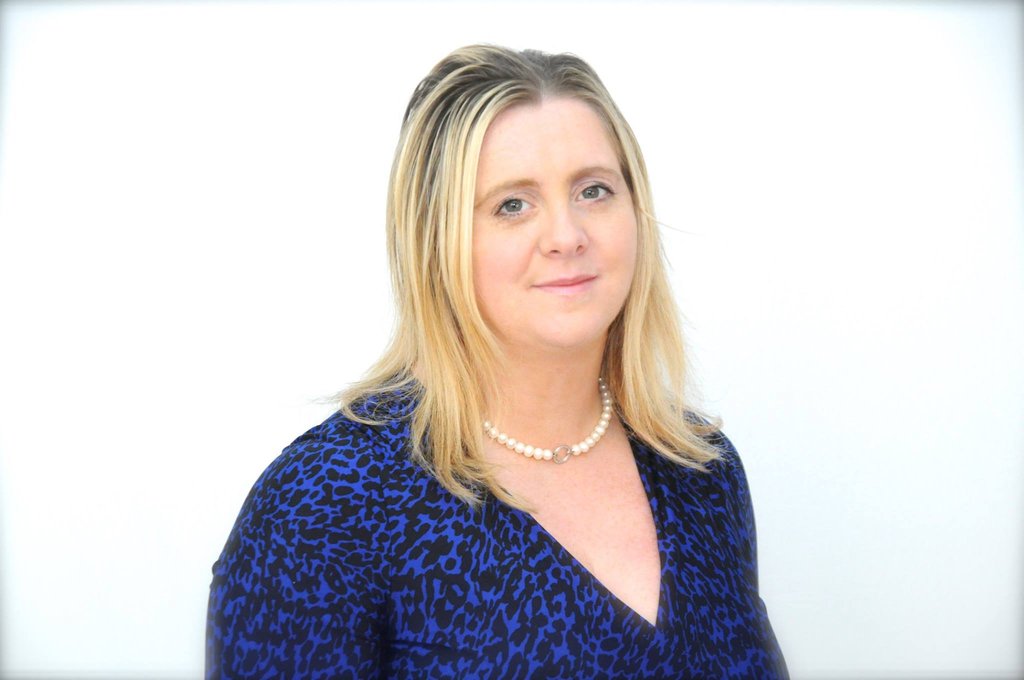 Michelle has previously worked as a journalist in Ireland, Belgium, the Middle East and Africa. She returned to Ireland in 2007 and has been working as a Social Media & Brand Communications Consultant.

The Mid West Spina Bifida and Hydrocephalus Association are delighted to have Michelle Daly Hayes joining their team, said services Coordinator Gillian O’ Gorman on the appointment. “Her experience will help us to fund-raise and to innovate so that we can expand our services to members in their future. we look forward to working with many partners and supporters across the Mid-West in 2015 and Michelle will be a part of our dynamic team to do this.”

Michelle Daly Hayes, was also on hand to discuss her appointment, “I’m excited to be joining the team at Mid-West Spina Bifida and to work on projects with them. I am eager to meet with any would-be partners or organisations who are passionate about providing services for people with disabilities in the Mid-West.”

“It is an exciting time to be passionate and involved with charities such as Mid-West Spina Bifida who have such a positive track record and history in Limerick, Tipperary and Clare,” she said.

Michelle Daly Hayes recently completed a MsC in Innovation and Social Enterprise in DCU and is poised to bring this experience to her role as Development Manager at the Mid-West Spina Bifida Association.

She lives in Limerick and is married to Jude Hayes, they have a son Luke (1).

Ireland has one of the highest incidences of Spina Bifida births in the world and causes incomplete development of the spinal cord.

You can visit the Mid-West Spina on their site at www.spinabifida.ie
You can find them on their Facebook here and their Twitter here.
You can also read more about Mid-West Spina here.