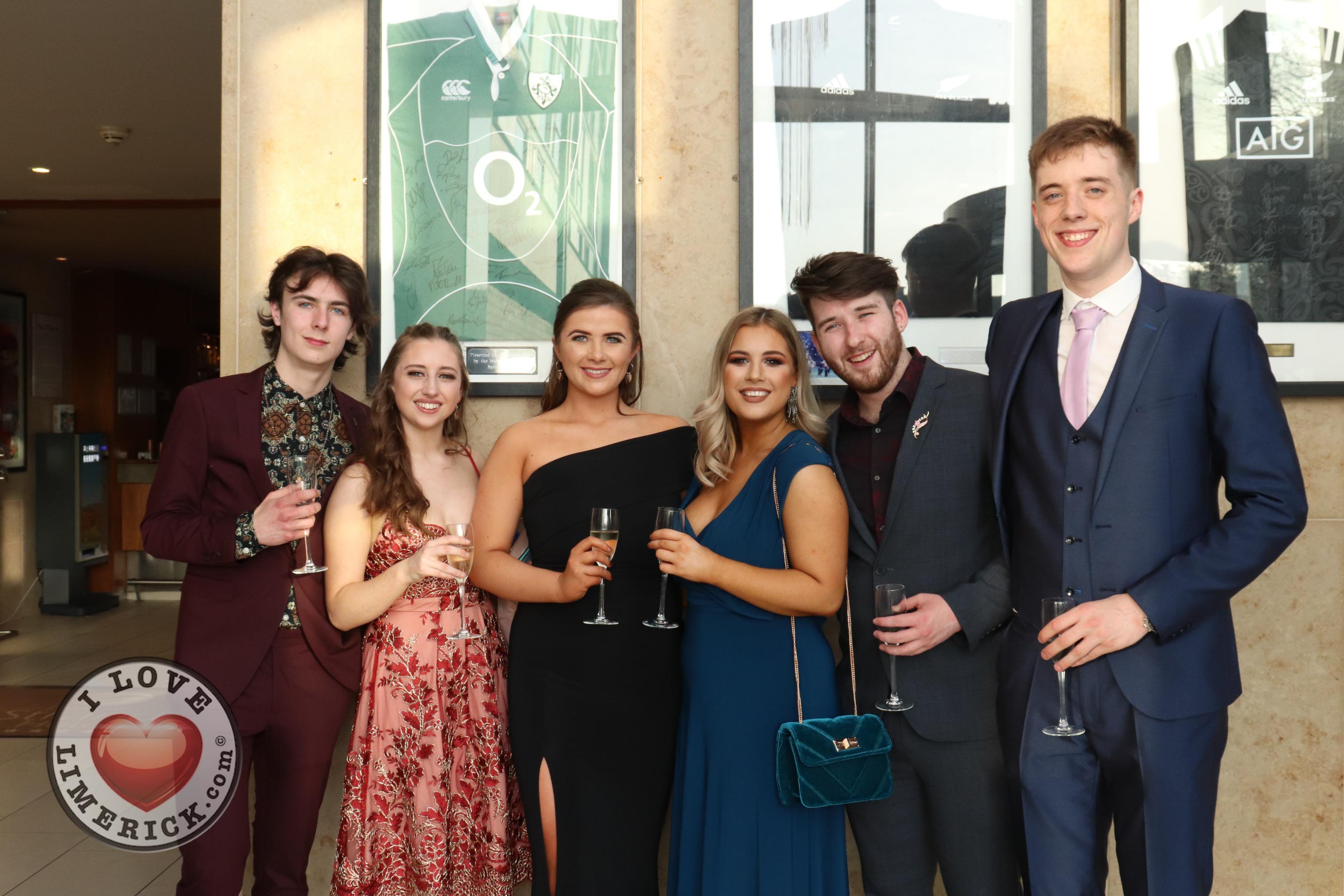 MIDAS celebrated its 20th anniversary this year by hosting a ball on Thursday, April 18. This event welcomed members past and present to come together and celebrate all aspects of MIDAS over the past 20 years.

Dr Michael Finneran, Head of the Department of Drama and Theatre Studies at MIC said prior to the event, “We’re taking the opportunity of the anniversary of 20 years of our musical theatre productions to have a party to celebrate all aspects of student drama and performance work at Mary Immaculate College. With the support of the of a group of dedicated alumni, the Dept. of Drama & Theatre Studies and MISU, we want to get former members to get the word out amongst their College friends and to gather everyone to join us for what will be a memorable celebration of student theatrical life on Thursday, April 18 2019.”

Members of MIDAS celebrated the 20th anniversary by performing production, A Chorus Line on March 23

MIDAS has staged numerous plays, cabarets and musicals over the years and every production is led by the students, who take on roles in directing, choreography, stage management, musical direction and more.

After many years of performing in the Halla at MIC, MIDAS moved their annual musical production across the campus in 2012 to the newly opened Lime Tree Theatre. Below is a list of musicals that have been produced by MIDAS over the last 20 years.

MIDAS Musicals over the last 20 years

For more information about MIC visit 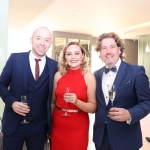 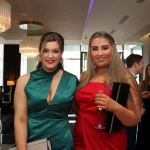 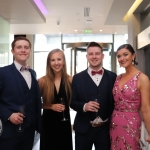 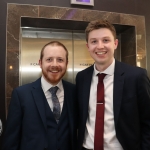 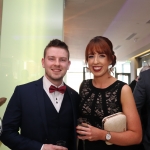 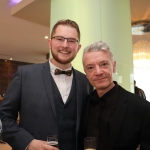 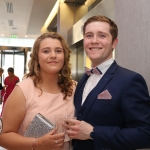 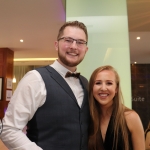 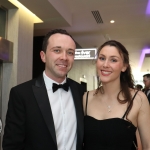 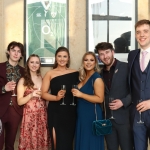 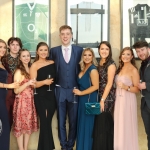 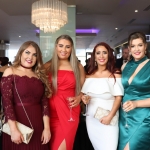 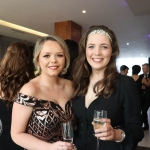 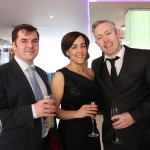 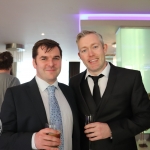 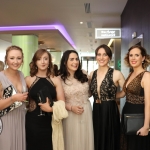 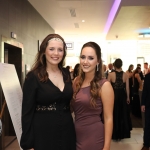 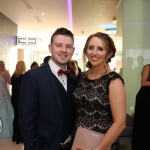 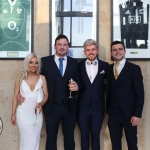 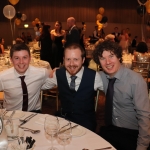 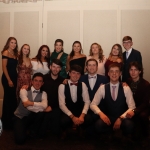 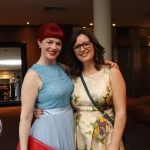