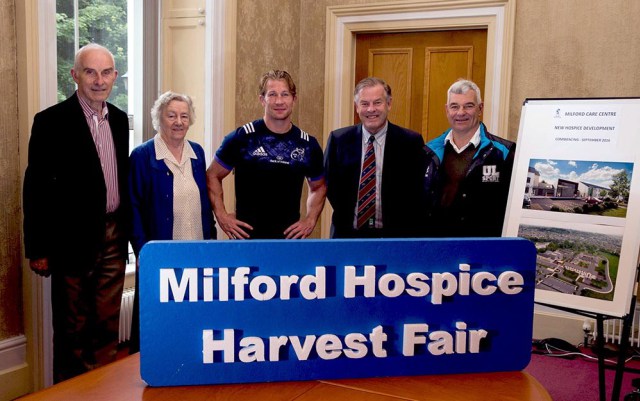 Milford Hospice Harvest Fair 2016 will be returning to UL in August and was launched by Munster coach and former Irish rugby international Jerry Flannery.

This is the Care Centre’s biggest annual fundraiser and it’s expected to bring in around 20,000 people this year as it continually grows in attendance each year. It will return to UL on August 14. Milford Hospice is currently working on constructing a brand new, state-of-the-art 34-bed singled roomed hospice unit and therefore the fundraiser has been a priority this year. 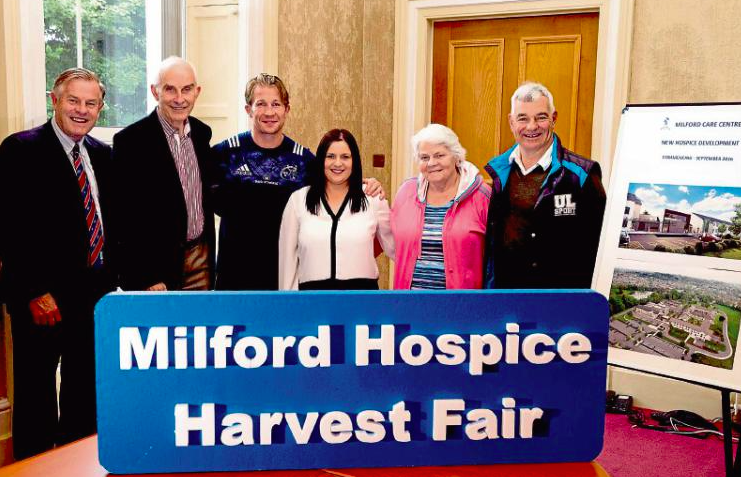 After such a successful career, the Munster scrum coach Mr Flannery has said that Milford provides ‘vital services’ throughout the region that stretch across Limerick, Clare and North Tipperary. “Now with the new hospice build on the horizon we must all do our bit to continue to support Milford and the services provided,” he added.

Pat Quinlan, Milford CEO, explains the funds raised from the Milford Hospice Harvest Fair 2016 would “go towards supporting existing hospice services and the building of a new 34 bed €11 million state of the art hospice, which is expected to commence in late September”.

If it all goes well, the new facility is expected to be able to operate before the end of 2017, which would also mark 40 years of Hospice Care at Milford.

As things stand, Mr Quinlan has said that €7m has been raised towards the project, with a shortfall of €4m which is to be raised over the following 4 years. Milford are waiting a response from the HSE for a capital grant of €1.8m.

The Milford Hospice Harvest Fair chairman Joe Murphy said the generous support from the people of the Mid-West is so important given the context. “Hopefully we will have as many of you as possible at the Fair on the grounds of UL for what promises to be a great day out for all,” he said.

“We are looking forward to seeing the return of these popular stalls as they are a great attraction for many of our supporters and were badly missed last year. Sometimes we forget how popular everyday goods such as books and household items can be and of course it’s a way of freeing your home of once new and loved items, whilst making room for new purchases at the Fair.”

Check out Milford Hospice’s latest news on their website here.

For more news about Milford Hospice from I Love Limerick click here. 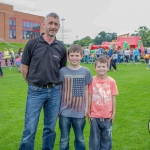 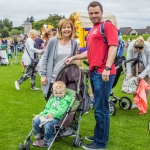 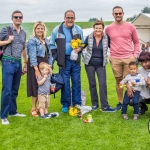 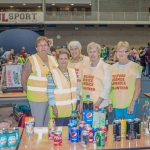 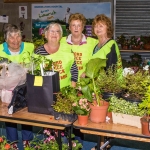 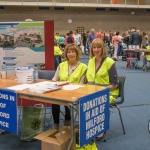 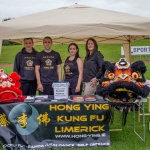 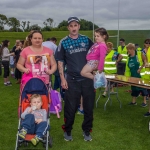 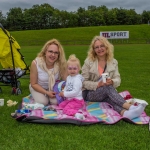 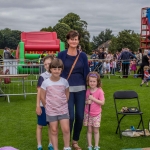 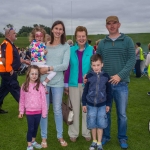 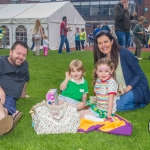 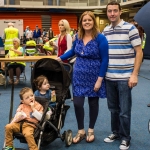 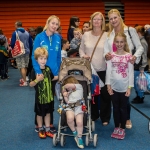 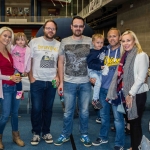 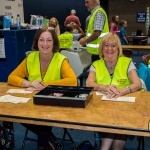 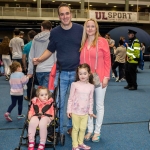 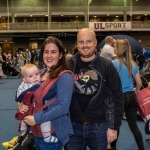 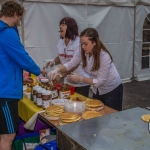 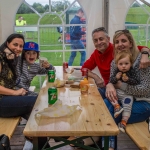 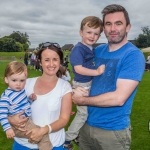 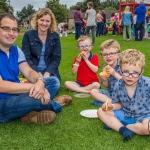 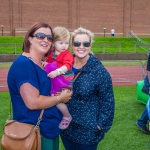 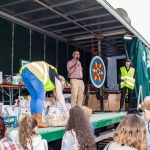 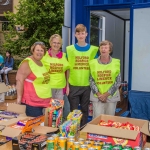 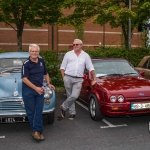 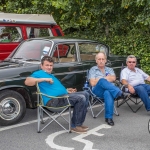