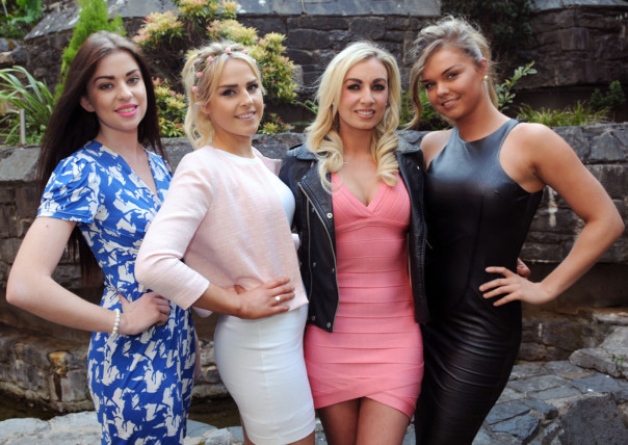 We are delighted to announce that Aoife Walsh, current Miss Ireland 2013, will be a head judge at the Miss Limerick Ireland Beauty Pageant 2014.

This is one of the main events in the local social calendar and one of the most glamorous evenings in Limerick. The Hugh Campbell hair group will be making sure that the contestants’ hair is looking its best and Catherine Hickey will work her magic on their make-up. Specsavers will showcase their latest designs on the contestants.

Again this year Miss Limerick Ireland World beauty pageant will be held together as a joint venture in association with Miss Ireland. The winners will compete in the final of Miss Ireland beauty Pageant for Miss World in the final in July in Dublin.

The crowning ceremony of Miss Limerick 2014 will take place on Tuesday 20th May 2014 hosted by Crush 87 Nightclub, The Granary Michael St Limerick at 8pm, tickets available on the door at €10.

The winner will walk away with prizes covering all the beauty needs to prepare her for the Miss Ireland final including a dress exclusively designed by Caroline Mitchell.

All of Limerick’s Volunteers to be Rewarded