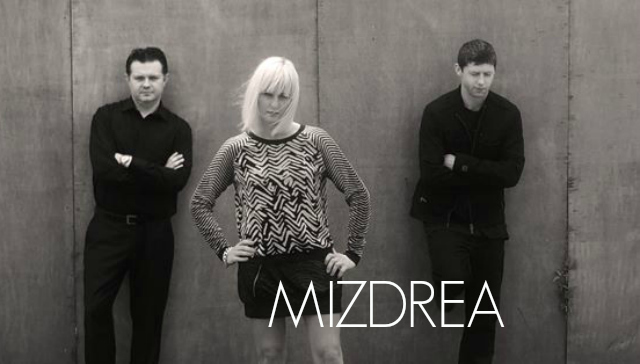 Mizdrea, a music group from Limerick, released their debut single “The Reason” on Spotify on June 25. Their debut EP is going to be released in late September this year. Sandra Drea, the front woman of the group, spoke to I Love Limerick about her music and experience.

Sandra is the younger sister of musician dREA and drummer of band Parliament Square Karol. She came from a very musical family and made her debut on stage as little as three years old when she gigged all over places like London, Ireland and USA with her parents ‘Kim’s People’.

Sandra says that the music from Mizdrea is very personal and derived from personal experiences in her life. She said a lot of the songs they write were written at the kitchen table with the help of Andrew Mooney, who plays guitar for the group.

When both Andrew and Sandra were happy with the songs, they contacted a producer and started the studio work. “With Andrew and I both working full time, we put a lot of hours into this project. This meant often missing nights out like birthdays but we are very happy with the outcome and it was worth all the late nights.” Said Sandra Drea.

Sandra explained that with her brother being on the scene, it helps her develop her music. They listen to the tracks and give their input.

To finish, Sandra gave us her hopes of what she wants to achieve: “It’s all a learning curve really. I would be happy to get the recognition of being a good song writer and play some live shows and some festivals.”

If you want to buy “The Reason” iTunes click here.

To see our previous stories of other music artists from Limerick click here.