By Richard Lynch on October 16, 2015@richanthon

Pictured: The Irish rugby team doing some yoga poses, hopefully encouraging men to take part in the physical activity that offers a wide range of benefits. 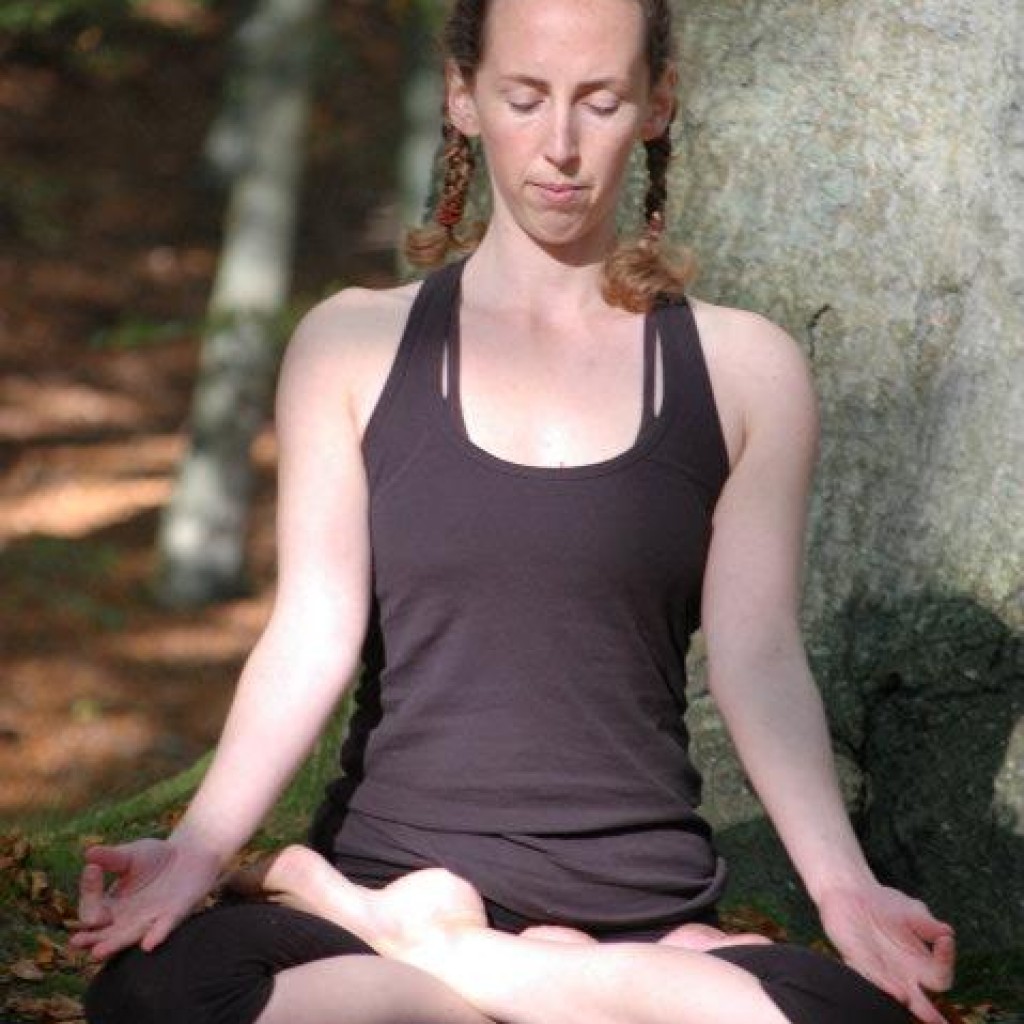 Christine McNally of Ashtanga Yoga Limerick, organiser of the Moga challenge in Limerick, to be held at the Shannon Rowing Club.

An eight-week yoga challenge will commence next Monday, October 19, to raise money for the charity ‘Movember.’

As part of Movember’s new ‘Move’ campaign, a yoga sequence, entitled the ‘Moga’ challenge, has been designed to raise funds for the worthy charity, encouraging men to look after themselves by taking part in physical activity.

Moga, the brainchild of Dublin-based yoga teacher Sinead O’Connor, designed the sequence to make it completely accessible for beginners.

Christine McNally, of Ashtanga Yoga Limerick, has organised the eight-week challenge for Limerick.

“Sinead O’Connor contacted me about being a part of it. It seemed like a really fun idea and is for a good cause, so I didn’t hesitate.

“I had been thinking about how to even out the male to female ratio in classes for ages so I thought this initiative was great.” she said.

To promote and encourage more male involvement in yoga and the Moga challenge, one studio taking part in the challenge used the tagline: “BYOB” – (Bring Your Own Boy.)

Though the charity and challenge is aimed at a men’s charity, women are more than welcome to partake.

Limerick’s Moga challenge starts Monday, October 19 from 6pm to 7pm, and will be held in the Shannon Rowing Club every Monday for the following eight weeks.

The challenge is priced at €80 per person, with 50 percent of proceeds going directly to Movember. The course runs until December 7.

With 24 yoga studios participating in the Moga challenge nationwide, the challenge is set to become a part of the Movember family of charity events internationally.

There are a number of benefits of doing yoga. Contrary to popular belief, yoga does not just involve stretching, but works to improve balance and strength.

There are also a number of mental health benefits with yoga. Christine spoke about these benefits, saying: “Taking part in a physical activity in a relaxed environment, without the element of competition can work to relieve stress and help you to listen to your body.”