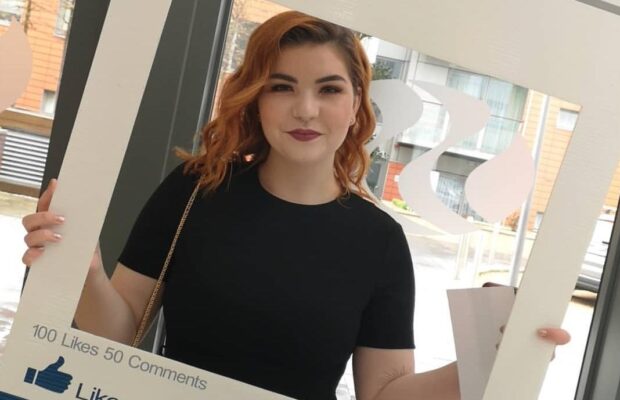 Limerick student Molly Cantwell was recently shortlisted for a national student media award at the Smedias for her radio documentary ‘Cyber Killer Qu’est-Ce Que C’est?’. Her documentary is an exploration into the world of online hate – why we hate online, the repercussions of this hatred, and how we can fix our wrongdoings. Molly has solely produced, narrated and edited the documentary whilst under the pressures of lockdown.

As our world becomes more online-based it’s extremely important that we take a deeper look at the problems with online hate. Studies have shown that teenagers that use social media more heavily are more likely they are to report issues such as depression, anxiety and loneliness, as well as aggression and anti-social behaviour, than teenagers who did not use social media.

In Ireland, there is a lack of information available on online hate and cyberbullying statistics, along with the link between suicide and social media. However, over recent years the amount of young people, women in particular, that have taken their own lives due to cyberbullying is stifling. Cantwell talks about one such case in her documentary, Nicole Fox, a 21-year-old girl who was abused both physically and online until she was driven to suicide.

‘Cyber Killer Qu’est-Ce Que C’est’ is built in 3 parts. The first part of the documentary Dr Kiran Sarma, deputy head of psychology at NUIG, speaks about the psychology behind online hate. He explains the reasons that a person may perpetuate hate online and discusses the effect of hatred on the victim.

The second part of this documentary details the story of Nicole Fox, told by her mother Jackie. Jackie explains the consequences of online hate; giving her first-hand experience of the consequences and the hatred that lead to the loss of her daughter. She also speaks about Coco’s Law which would bring in-laws in Ireland surrounding online hate and cyberbullying.

Documentary maker Molly Cantwell said, “When I first read about Nicole’s story I was inspired to help in some way. As part of my college course in Limerick College of Further Education, I had to make a radio documentary and this story struck a chord. Cyberbullying and online hate are so prominent in our society and so frequently people take their lives because of it. 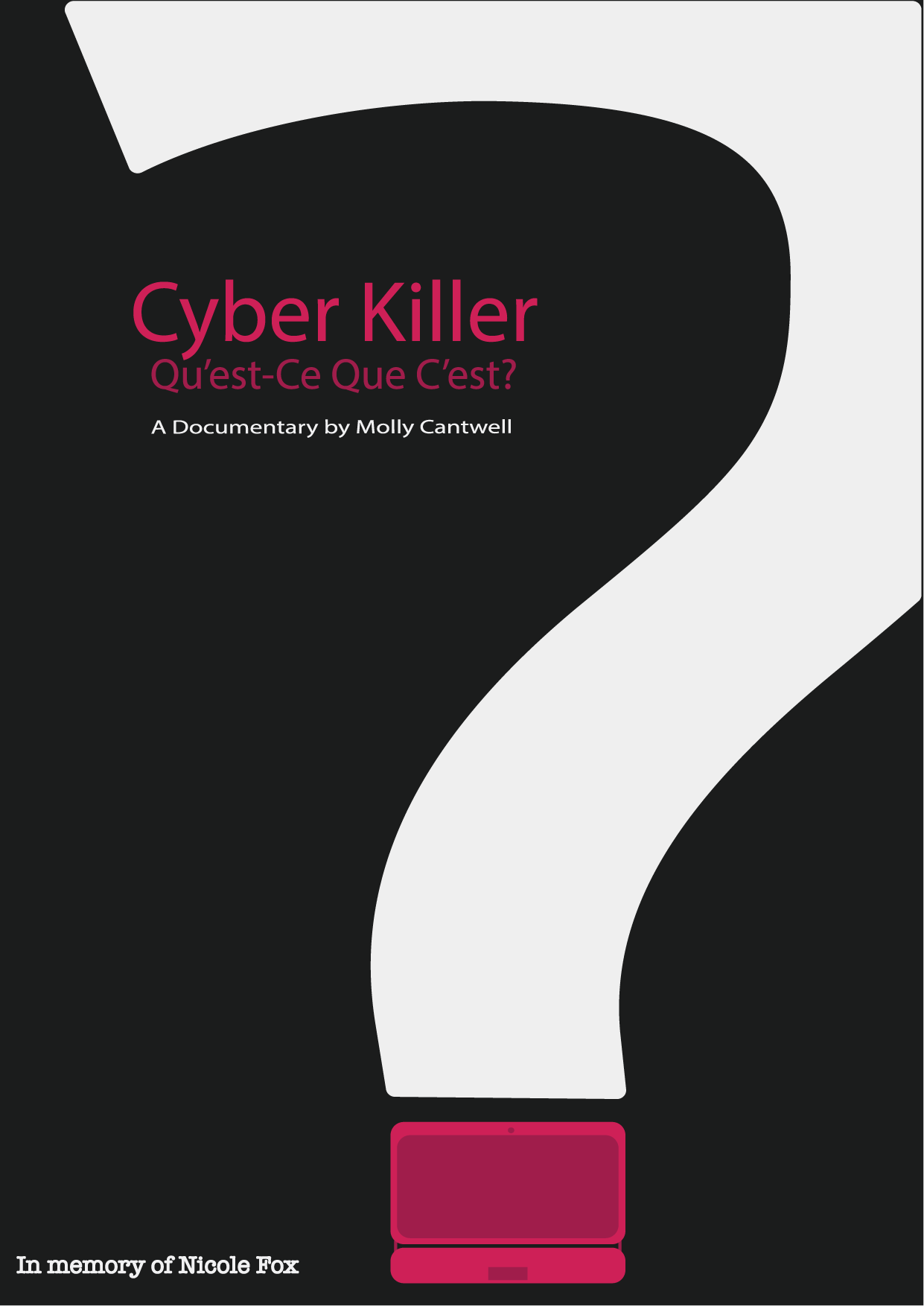 Cover artwork for the documentary by Conor Magner (Instagram: @thegenericdesigner)

I was curious as to why people hate online and I wanted to know more about the topic so I knew I needed to speak to a psychologist and see what I could find out. Of course, Nicole’s story had to be included in this documentary and Jackie was kind enough to meet me and speak to me about Nicole.

It was the hardest interview I’ve ever had to do but it is a story that needs to be heard so people realise the consequences of their online actions. Just because it’s online doesn’t make it any less hurtful and in reality, it can lead to people taking their lives. Finally, I wanted to see how we could make a change in the future.

This is where Cyber Safe Ireland came in –  the insight that Philip had into how we can change the future in terms of online safety was amazing to hear and I hope they can change the education system in Ireland for the better.”

“The most shocking part of making this documentary for me was hearing that in Ireland there are no laws to protect the victims of online hate or even revenge pornography.

I couldn’t believe that anyone could literally drive someone to suicide online and there is nothing that the guards can do about it. I was fascinated to hear about what Jackie Fox is doing to change this, especially as it was so raw when she started campaigning only a few weeks after her daughter’s death.

I’m so glad that I could include details of Coco’s Law in the documentary and that hopefully, I can spread more awareness about it so that there can finally be justice for Nicole and countless other victims.”

Speaking about her Smedias nomination Molly said, “Putting this documentary together was challenging and emotional but I am so glad that it is getting recognition and hopefully that means that more people will hear Nicole’s story and we can get laws like Coco’s Law and a change in the education system put into place.

Even though I didn’t take home the award, being nominated in a group of such a high standard is surreal and I am incredibly honoured. A documentary like this – highlighting online hatred – I think is particularly important now during this pandemic where everything is online. This is the most important time, I feel, to bring in Coco’s Law and make sure that we keep the people in our country safe.”