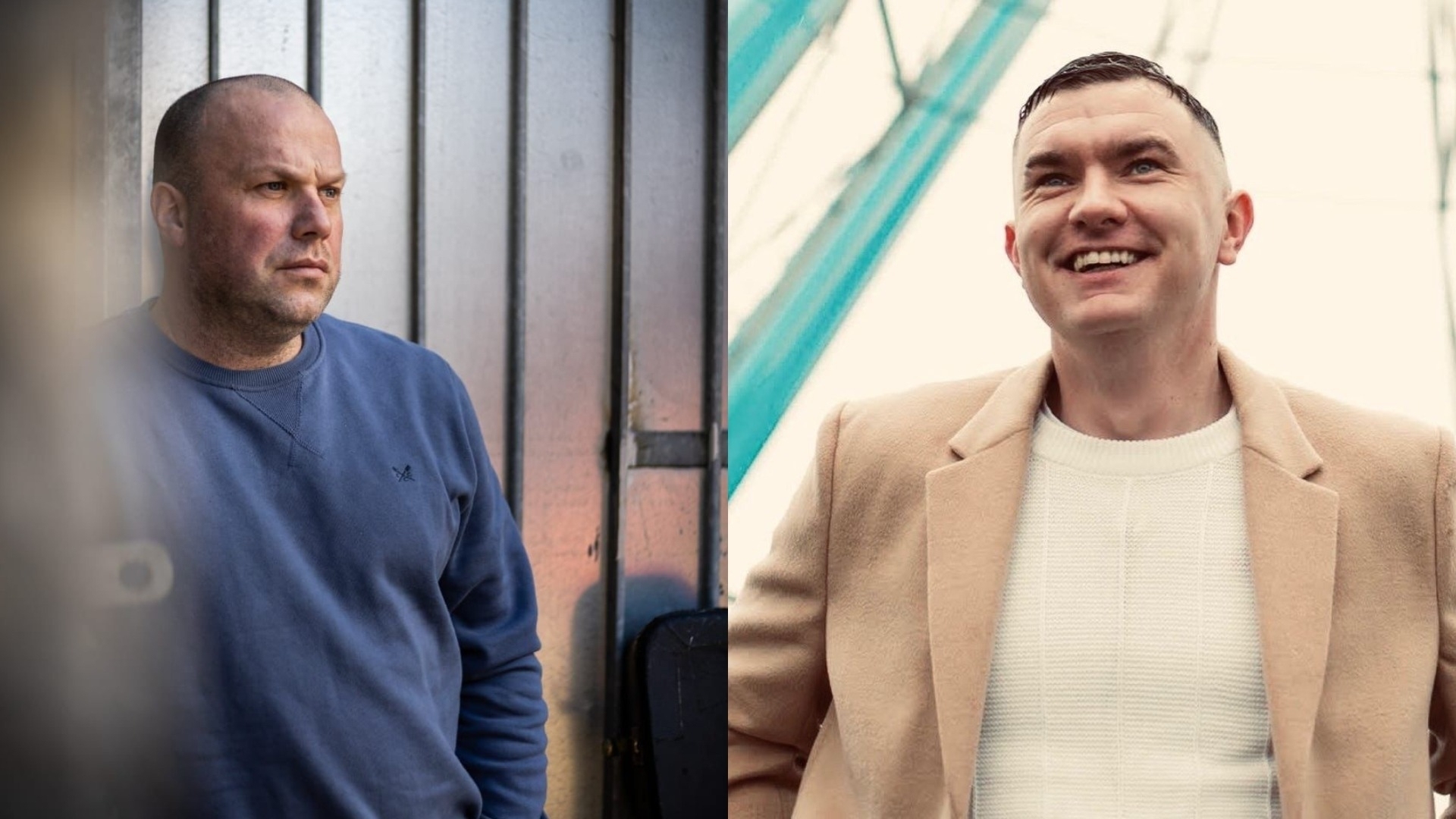 Moneybags – Limerick musicians Willzee and Niall Hanley have teamed up to create a charity single about homelessness in Limerick City.

“Homelessness doesn’t always occur from drug or alcohol addiction. It can be a bad business decision, a wrong move in life or a marriage break-up,” says singer Niall Hanley.

Limerick musicians Niall Hanley and Willzee have teamed up to create a charity single about homelessness in Limerick City, with all proceeds going to local homeless charity Seo le Cuidiú.

‘Moneybags’ aims to address and break down stereotypes and assumptions about the causes of homelessness.

Singer and guitarist Niall Hanley tells I Love Limerick how ‘Moneybags’ came about.

“I was in the city centre Christmas shopping with my family in November 2019, and we decided to buy a load of sandwiches, soups and coffees for people on the streets. As I was kneeling down helping a homeless guy, I noticed the big queues outside the fancy shops. That’s where the idea originated,” he says.

The track’s message is that despite common misconceptions, people from all walks of life can find themselves at risk of homelessness.

“Homelessness doesn’t always occur from drug or alcohol addiction. It can be a bad business decision, a wrong move in life or a marriage break-up,” says Niall.

“The unfortunate thing is when we walk through the city and we see a homeless person, we don’t see the actual person behind that or what they are going through,” adds rapper and spoken word artist Willzee.

“In my rap verses, I wanted to first embody the average homeless person, then a businessman who is facing bank foreclosures and revenue, at risk of losing the roof over his head.”

New music out now, all proceeds of streams go to Seo Lè Cuidiú. Let’s make a change by sparing some 💚

The Limerick natives felt donating to local charity Seo le Cuidiú would be greatly beneficial to those experiencing homelessness here in the Treaty City.

“Seo le Cuidiú feed the homeless and the needy on the street outside Debenham’s. The charity is always around and is hands-on in the local community. Without their work, things would be a lot worse, especially due to the pandemic,” the lads explain.

The track’s heavy subject matter is contrasted by an upbeat tone and colourful cartoon cover art.

Niall and Willzee hope the artwork, which depicts a child trying to help the homeless to the disapproval of her parents, will send a positive message to kids and encourage them to “be kind to people”.

‘Moneybags’ is available to buy on the online music platform Bandcamp, with all profits going directly to Seo le Cuidiú.

Niall Hanley has also organised a charity fundraiser in association with Seo le Cuidiú, where he and Willzee will perform ‘Moneybags’ for the first time, in addition to performances by Limerick bands Handipak, The New Tones and Clover.

The concert will take place on Friday, November 26 at Bulgaden Castle, Kilmallock. All proceeds will again be donated to Seo le Cuidiú.

Christmas with Judy is coming to Dolans on Sunday, December 19