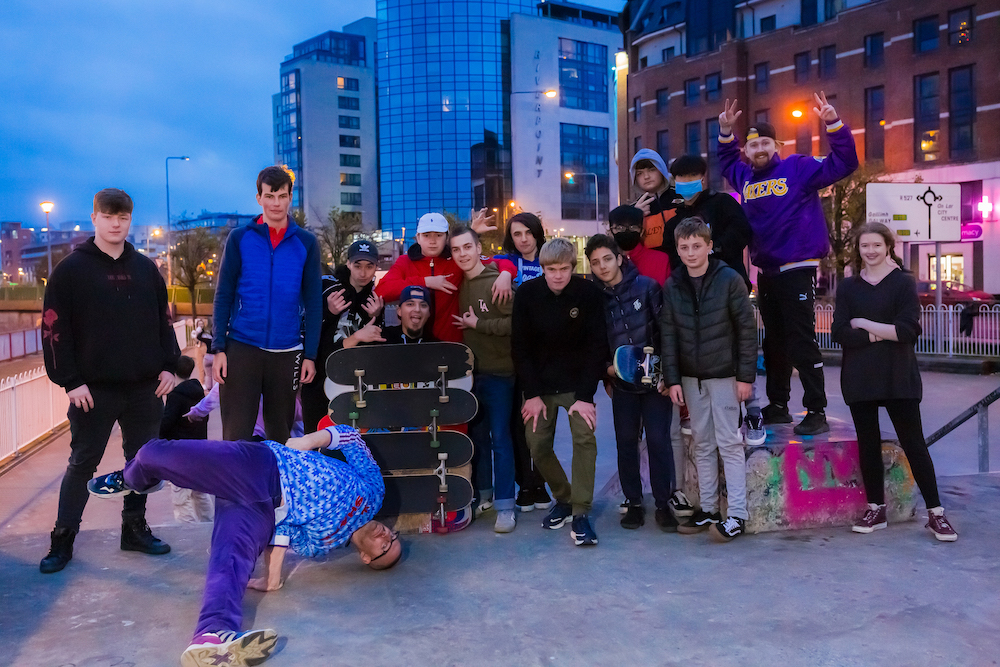 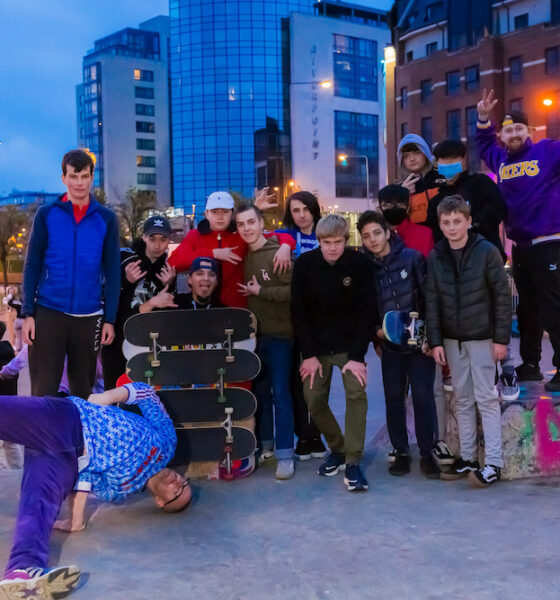 Mount Kennett SkatePark is the city centres only dedicated skatepark

Mount Kennett SkatePark – the skatepark is host to a diverse crowd pictured above who gather to create and connect. Picture: Tony Clancy

Mount Kennett SkatePark is the city centres only dedicated skatepark

Mount Kennett is Limerick city centre’s only dedicated skatepark, which has been situated at Mount Kennett Place for almost thirteen years.

Mount Kennett is a fun concrete park that is definitely worth a roll if you’re in the area and love to skate. It has some fun looking obstacles and includes a few hips, stairs, ledges, rails, and many more things for you to enjoy while skating. The park is located just off Dock Road next to Shannon Bridge.

Mount Kennett SkatePark was opened way back in 2008, it took years of campaigning for the city to agree to a skatepark, but they stuck to it and succeeded. The then Mayor, Cllr John Gilligan cut the ribbon at the skatepark facility, which has been widely used since by skaters from Limerick and surrounding counties.

Former councillor Tom Shortt was a driving force behind its opening, working to secure it since 2004. He said, “It took quite a while. It was a slow process to get a council committee. It was clear the time there was a need for skateparks among teenagers.”

Before its opening, boarders used to skate around shops and on paths annoying business owners and pedestrians who were trying to go about their normal days.

“It was a problem, but they literally had nowhere to go. They used to be up at the Locke Bard, and Tait’s Clock, in front of the new Dunnes Stores and it led to clashes with shop owners,”

It is still a strong event to this day and the fact that the first event was done in Mount Kennett is a great show of how great a skatepark it is. The park is busier than ever, packed with teenagers from skateboarders to dancers enjoying its facilities and using it as a place to socialise and connect. An older generation of skaters now in their early twenties who campaigned to get the park built have been joined by a new wave of talented young skateboarders from around the city making full use of the park every day, especially during the school holidays.

There is, of course, an age limit to the people who can use the park, you must be ten plus to try the park and it is asked that you wear all protection gear available should you decide to go to the park such as helmets, knee pads, and others. It is a free park and is completely outdoors which gives you a lot of space to work with.

It can be used for beginner skaters and seasoned skaters. It is important that you all stay aware of each other and mind yourselves when using the Mount Kennett SkatePark.

You can be guaranteed that Mount Kennett will continue to provide skaters with a place to go for many more years.

Related Topics:Mount Kennett SkatePark
Up Next

New Year, New Series of Dance Classes for Everyone this January at Dance Limerick