By Richard Lynch on November 8, 2019@richanthon 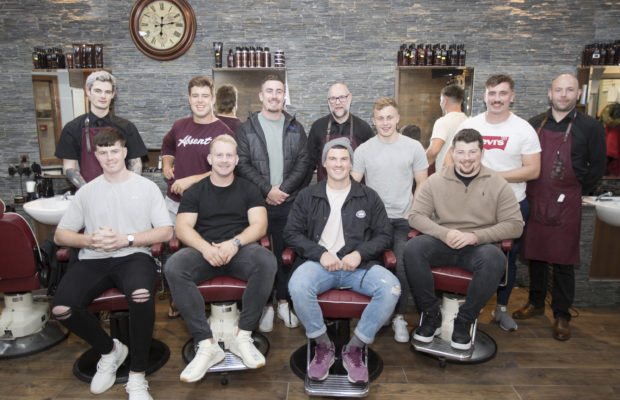 This year, joining the cause of Movember is Limerick’s own rugby club, Munster Rugby with Muster Mo’s. Munster Mo’s will be growing mustaches and raising funds to help suicide prevention in men, especially those who are young. The team has raised 1, 347 euro out of the targeted 3,000 euro in just the early few days of the month. This is in comparison to last year’s total raised funds of 1,440 euros.

Munster got the ball rolling at Figaro’s Barbershop in Limerick where they participated in the official shave down before Movember began. Munster rugby is joined by Connaught Rugby, Ulster Rugby and the Irish 7’s rugby squad in sparking the conversation for men’s mental health in Ireland.

“Grow a Mo” is the catchy slogan Movember thought of to encourage men to talk and discuss issues of male crisis and inspire those to donate to the cause.

The way in which Movember works is by encouraging everyone to simply move or be active. Whether it be by running, walking, jogging, or just getting the body moving, the goal is to help put an end to male suicide. Movember specifically targets the aspect of suicide in men, as people will attempt 60 kilometers over the month of November. The method behind 60 is that statistically, 60 men every hour attempt to take their own lives. 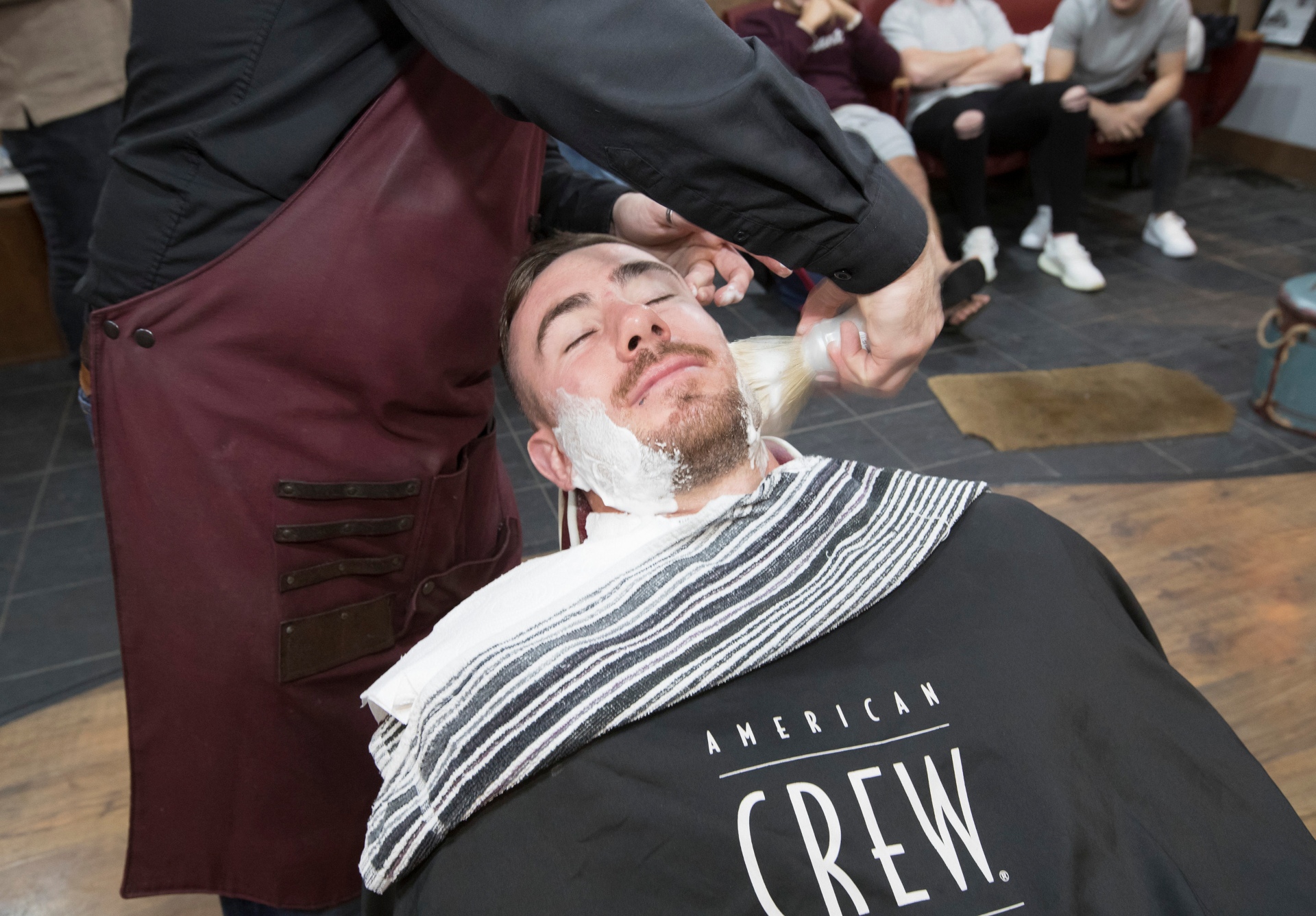 With Compliments. Grow a Mo, Save A Bro! Members of the Munster Rugby Team hosted a ‘Shave Down’ at Figaro in Limerick to mark the launch of Movember 2019.

However, Movember does not just cater to suicide prevention, it has other projects too. Projects that attempt to open up and discuss male issues such as prostate cancer, testicular cancer, as well as general health issues. Jack O’Connor, Director of Movember Ireland said, “We want to open the conversation around men’s health and encourage Irish men to take ownership of their health. When we look at these stats, it becomes clear that there is a men’s health crisis. Men are dying too young; this is largely because we don’t talk enough when we are not doing so good and we don’t take action when there is a problem. Too many of us suffer in silence and seek help too late. There is a lot that needs to be done, but by talking about it, by encouraging our friends to take action for their health and supporting them, we can help keep the men we love around to live happier, healthier, longer lives.”

He continued, “Thanks to the amazing efforts of our supporters, we can invest in initiatives to change this. Whether it’s by growing a Mo, taking on a MOVE challenge or hosting an event however you Mo will save a bro and will help us to change the face of men’s health.”

Munster rugby and Movember Ireland are committed to disrupting the status quo, millions have joined the movement, helping fund over 1,250 projects focusing on prostate cancer, testicular cancer, and suicide prevention. In addition to tackling key health issues faced by men, Movember is working to encourage men to stay healthy in all areas of their life, with a focus on men staying socially connected and becoming more open to discussing their health and significant moments in their lives. The charity’s vision is to have an everlasting impact on the face of men’s health.

For more stories of inspiration and community click here