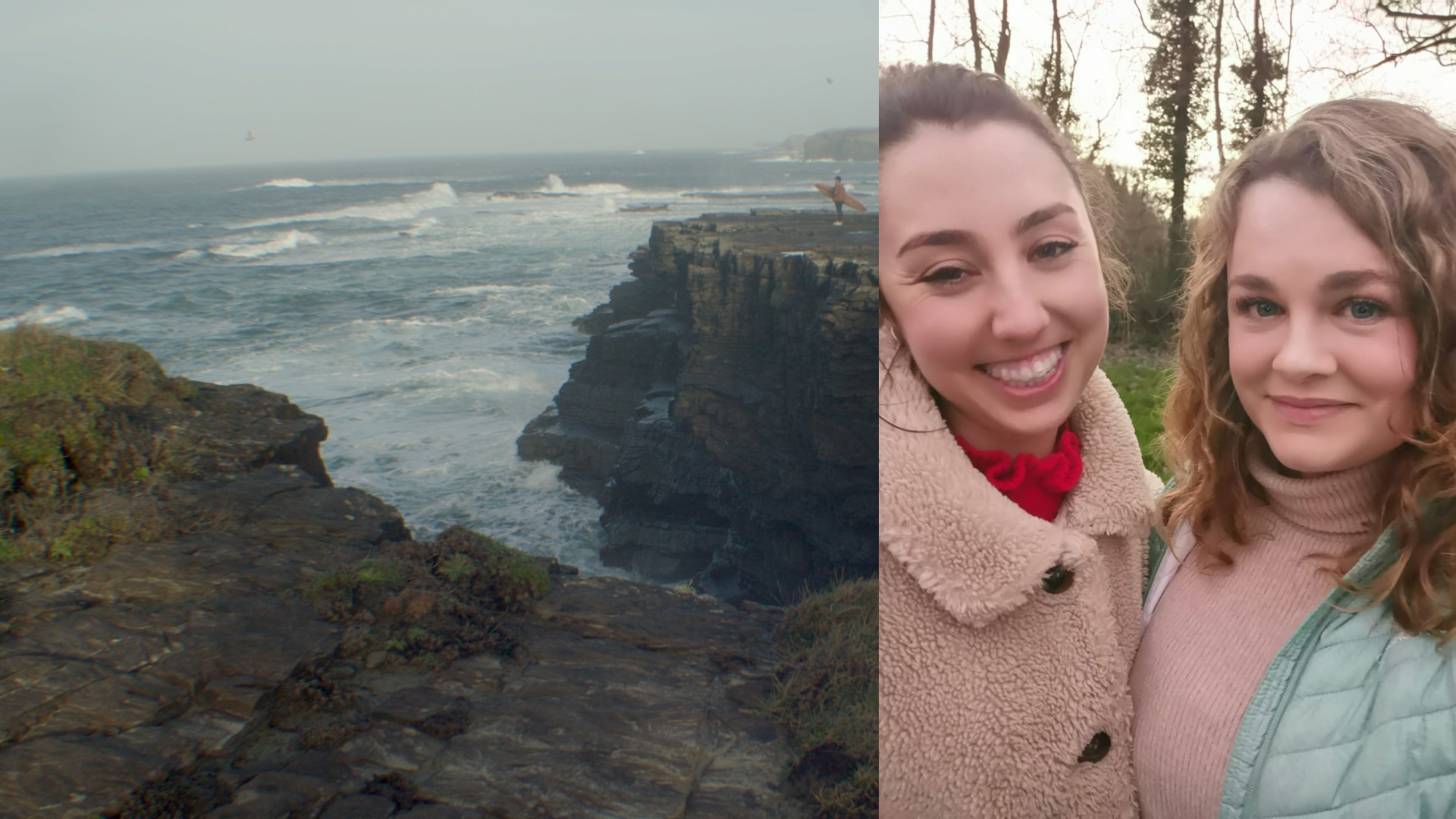 Movers and Shapers is directed by Ciara Kelleher and Alanna MacNamee, both former members of Limerick Youth Theatre.

A new female-led documentary will tell the story of the craft and community of surfboard shaping in Ireland. Currently in post-production, the documentary focuses on the intricate craftsmanship that goes into making bespoke boards, as well as the ways Irish shapers are trying to make this process more sustainable.

The film is directed by Ciara Kelleher and Alanna MacNamee. Both are former members of Limerick Youth Theatre who have gone to work in creative industries. Ciara is an actor and studied at the likes of the Giles Foreman Centre for Acting in London and Bow Street in Dublin, while Alanna is a journalist that has written for the Business Post, Evoke.ie and Vice.

The film features different kinds of surfboard shapers, from Limerick backyard shaper Michael Meleady, who took up shaping in lockdown and inspired the documentary, to Philippe Hetier; a master woodworker who is making innovative wooden boards deep in the Tipperary countryside. The documentary will also feature environmentalist, champion surfer and Lahinch native Ollie O’Flaherty.

Describing the process of making the film, Ciara said, “I became engrossed in surfboard shaping after learning about the process from Michael. After the past couple of years, I felt so lucky to get to focus on something creative and work with not only a passionate team; but a friend of over 10 years!”

Co-directors Alanna MacNamee and Ciara Kelleher have a strong connection to the Irish coast and are keen to showcase its beauty. The pair are working with an incredibly talented local team including producer Rob Gill, cinematographer Shane Joyce and sound designer and editor David Martin Ryan.

The 10-minute film was shortlisted for the 2021 ENGINE Docs Funding scheme, run by Film in Limerick & Sheffield DocFest which enabled the co-directors to train with some of the world’s best documentary makers. The development of the project really pays tribute to how important these creative schemes and groups are in Limerick. From meeting in Limerick Youth Theatre to developing this project with the knowledge learned from the Engine scheme, the project is a direct result of nurturing local talent. Release and screenings are set for spring 2022.

Related Topics:documentaryMovers and Shapers
Up Next