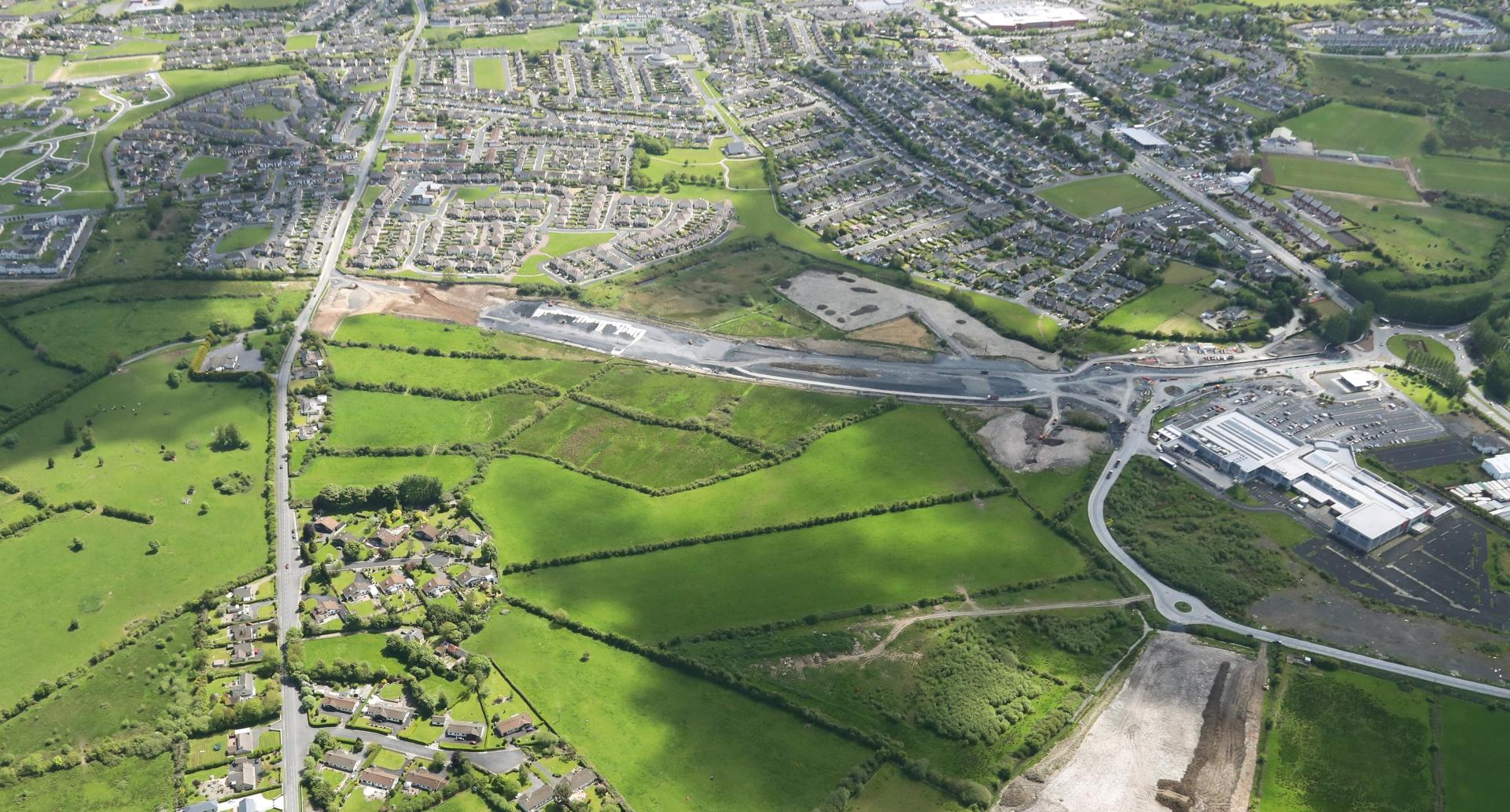 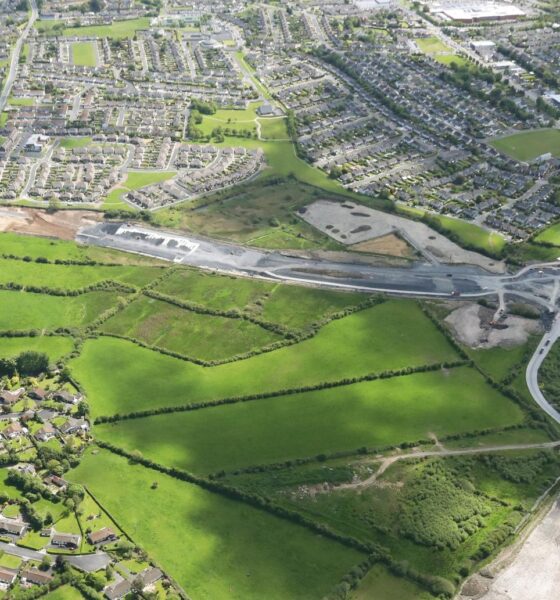 Moyross Partners Build Our Road campaign has been a huge success.

Moyross Partners, who have been supporting the community of Moyross for over 25 years, were celebrating the success of their recent Build Our Road Campaign this weekend. The Build, Our Road Campaign, was in response to a meeting between Transport Minister Eamon Ryan and representatives from Moyross held on January 22nd, where Mr Ryan said he would not commit to releasing funds to finish the Coonagh / Knockalisheen road and was instead considering an alternative plan for the area, despite the fact it had been a significant part of the Regeneration plan for the Moyross area since 2007, with the first phase already completed and costing 19 million euro.

Moyross Partners stressed that Build Our Road was about more than just a road. This project is vital to the physical, social, and economic fabric of the Moyross community and the Northside of the city. It would allow for new employment, educational and economic opportunities. Moyross Partners urged the public to get behind the Build Our Road Campaign by engaging with them on social media and contacting their local representatives to support them in getting the Coonagh / Knockalisheen road project delivered.

Welcome news! It is indeed an historic day and all communities undergoing regeneration will celebrate with us. The diggers started on the road in 2017. Regeneration was already nearly a decade old. We thought it worth filming at the time. #Moyross knows best. #BuildOurRoad 🙂 https://t.co/xSioHQYuVS pic.twitter.com/tBVvFA9B0T

Just days after the campaign launch and the increased support it received from across Limerick City and County, Minister Ryan confirmed that the final phase of Coonagh / Knockalisheen road would go ahead with no delays. Moyross Partners are elated with the news and want to thank the community of Moyross and all of the individuals, organisations and politicians who supported them.

Chairperson of the Moyross Residents Forum, Tony Lynch, said, “Moyross Partners have been overwhelmed with the support we have received since the launch of the campaign. We wish to thank every person who stood behind us and who stood up for Moyross. We would like to say a special thank you to the community of Moyross and the Local Councillors, and TD’s who raised concerns. We would also like to thank all the local community groups and businesses who reached out to us and a final thanks to Limerick Chamber and Limerick City and County Council. We look forward to the completion of the Coonagh / Knockalisheen road.”

For more information on the Coonagh/ Knockalisheen road, click HERE