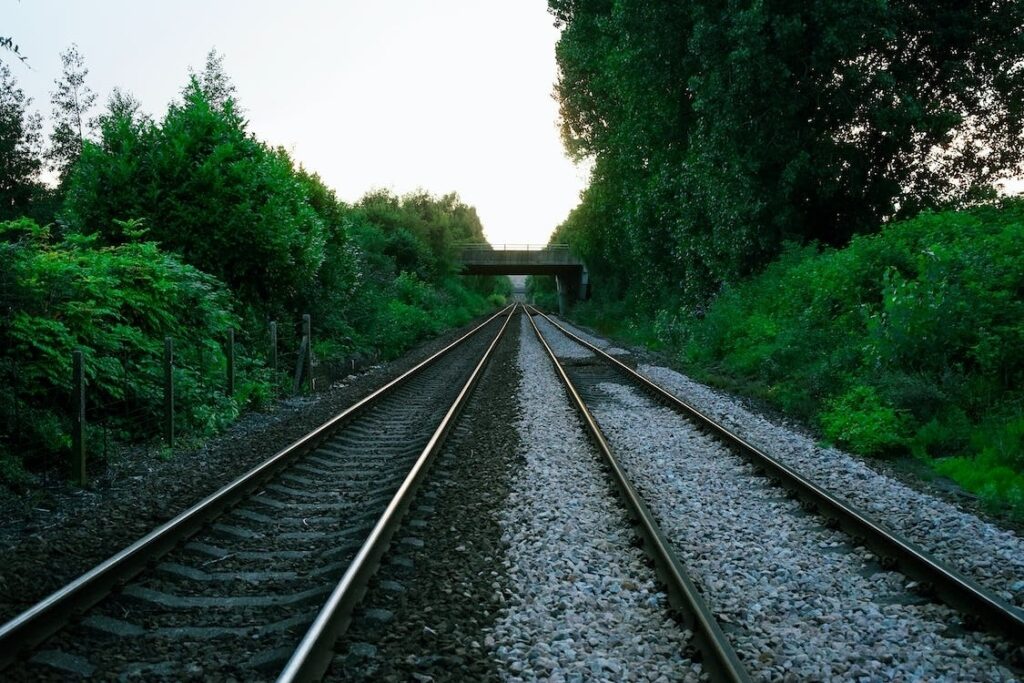 Iarnrod Eireann has progressed on the development of a new train station here in Limerick City under the Ireland 2040 plan.

After initial confirmation by the Department of Transport that they were to fund this new train station, which is set to be located in Moyross, transport company Atkins has now been appointed to further make further plans on this expansion.

Atkins will also examine the prospect of improving capacity and reducing journey times between Colbert Station at Limerick Junction.

At this time, the current aim is to identify a good location and building for the station which will be on the Limerick to Galway line.  When built and opened, the station in Moyross will be the nearest station to Colbert Station in the city.

The area that is currently under examination is a 2km stretch of railway, starting at the western bank of the River Shannon, extending 2km to the edge of the suburbs of Moyross.

The existing single-track sections of the 35km route between the two stations – approximately 80% of the route – restrict capacity for services and lead to increased waiting time on the line.

It is anticipated that double tracking of the entire line could be required, and this will be assessed, along with a range of alternative options to increase capacity and meet the objectives.

The Moyross train station will be designed to support compact growth and provide a connection to Thomond Park and the Gaelic Grounds as well as provide a sustainable transport option for the existing and projected increased population in Limerick.

The initial phase of the project is scheduled for completion in the first half of 2023.

More information on the Ireland 2040 plan