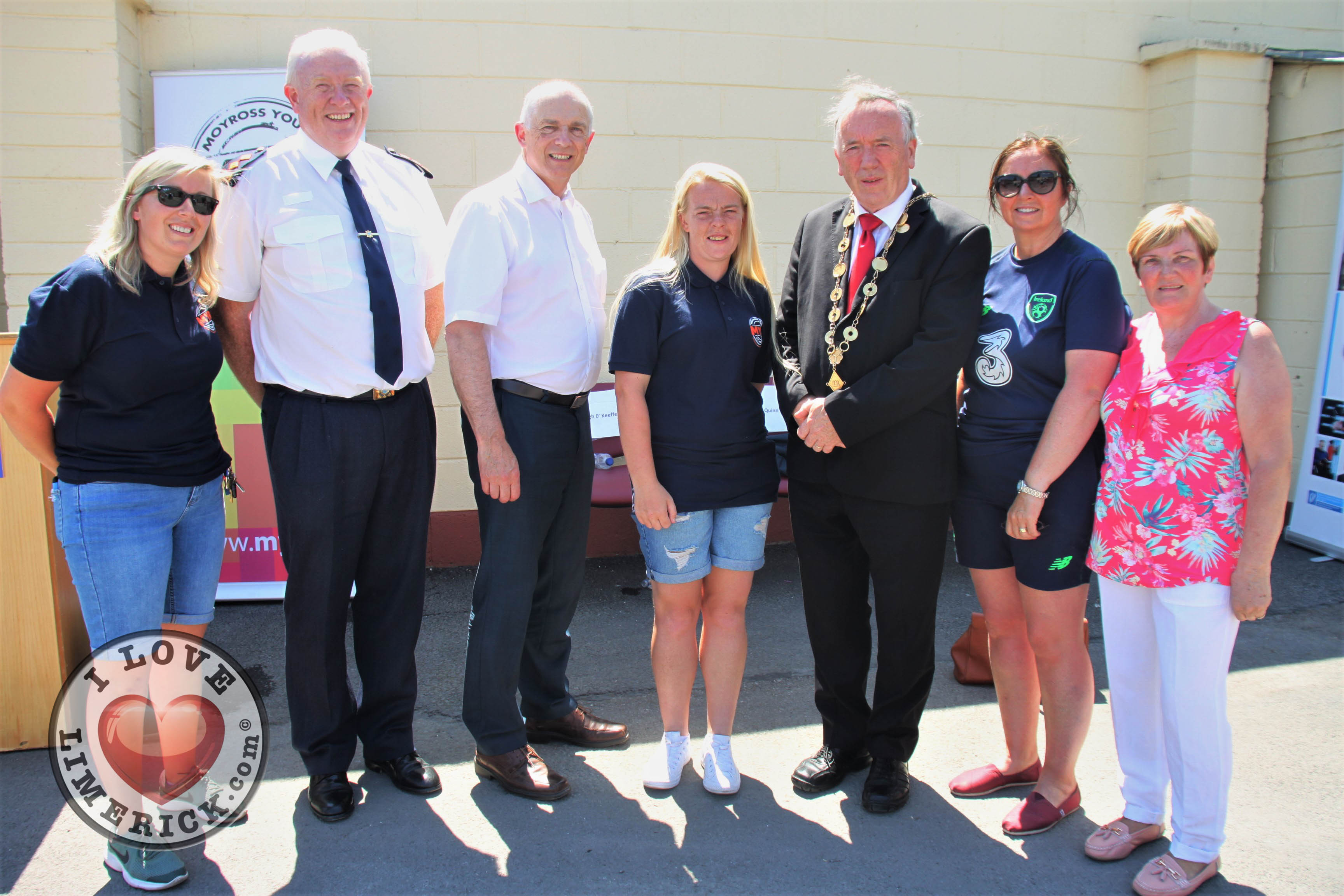 Addressing hundreds of youths, staff and supporters, Minister Stanton said, I am really impressed by the facility here and by the sense of energy and commitment that I get from the staff working here and of self-confidence emanating from former participants. The Garda Youth Diversion Project and the other projects and services run from the centre are vitally important in providing support to young people and families in the community. I am committed to supporting this work, and to do more at an earlier stage. The State and all its agencies need to focus more on earlier intervention and on sustained long-term support for communities and families under pressure and this is a priority for me in my role as Minister of State responsible for youth justice.”

Moyross Youth Academy was initially run by volunteers with then three staff employed to provide support to a small group of young people. Now, it employs 26 staff providing training, mentoring and education to over 100 young people.

Speaking at the launch of the Moyross Youth Academy, Mayor of Limerick City and County Stephan Keary said, “Moyross Youth Academy remains in the same location as it did when it started but today it operates from a state of the art facility and it impresses us all. As I walked around, I was incredibly impressed by what the academy has achieved over the years”.

“While Limerick in statistical terms remains high for unemployment and poverty, the fact is that young people today know they have more choices. We know it wasn’t always like that,” Sonia Reddan, a past participant, said at the launch of Moyross Youth Academy.

“When you see people – who came to us because it gave them a chance in life – returning here as adults to tutor others, you know you’ve turned a corner,” said Elaine Slattery, Manager of Céim ar Chéim.

“Young people are now emerging with skills, self-belief and confidence that was not so apparent even a decade ago,” she said.

“Through hard work, they are achieving standards that virtually guarantee them employment in the future. They are doing their communities proud and helping to de-stigmatise the area,” she said.

The Moyross Youth Academy was begun by volunteers in the early 1990s, it took on its first staff members in 1998 and operated for two decades from cold warehouses designed for manufacturing companies that never materialised.

Still very much rooted in the community, Moyross Youth Academy remains in the same location on the Knockalisheen Road, but today operates out of a state-of-the-art facility that is impressing all comers.

Many young people shared their stories at the event including Laura Hughes, who now works at the Youth Academy, spoke of how the Moyross Youth Academy offers young people somewhere to go, “We loved it here. We would queue for hours waiting to get in and fight to see who would get the best pool cue. It was crazy but I loved it. I wanted to be a part of what was here”.

The new building – formerly vacant units belonging to Shannon Development – has been transformed. It consists of seven classrooms, a carpentry workshop, fully-fitted training kitchen, gym, indoor soccer, meeting rooms and offices. The refurbishment was called for in 2014 after a Health and Safety Audit. It was funded through the Government’s Dormant Accounts scheme.

“I thank the Voluntary Board of Management and previous boards, the Department of Justice, An Garda Siochana, the Probation Service and Solas/DEASP (formerly FAS) who supported us from the beginning.”

He also thanked long-serving senior staff members Elaine, Andrew and Carmel “for keeping the show on the road in the good and bad times”.

“This is exciting for not just Moyross, but for the wider area. Some of the services provided by MYA, including the highly-regarded equine project, reach out to youths across the city. We want to continue to expand our reach, particularly in the area of improving employability.”

“Investment improves morale for everyone. It is just and right that we provide care, training and education for younger people and in the best of facilities,” said Mr Mulcahy.

Andrew O’Byrne of Moyross Development Company, which was first established in 1993, said, “It has taken 25 years to get to this stage and there is more to do. With the right support and through partnership, the management here sees fantastic scope to expand this facility and the service we provide for young people.”

“Now, that we have this marvellous facility – and just as we ask our young people to do – we are looking for further support and partnerships to reach our full potential.”

For more on the Peter McVerry Trust, go here. 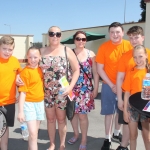 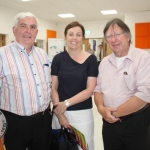 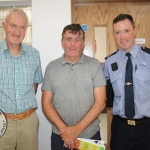 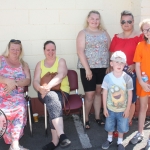 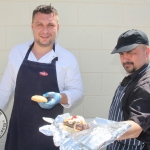 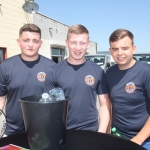 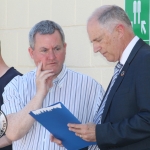 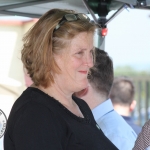 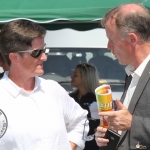 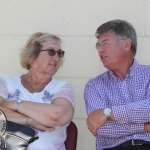 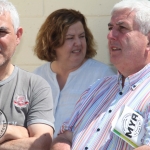 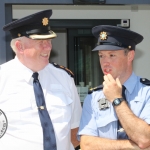 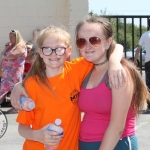 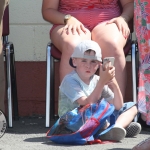 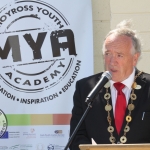 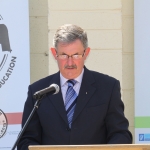