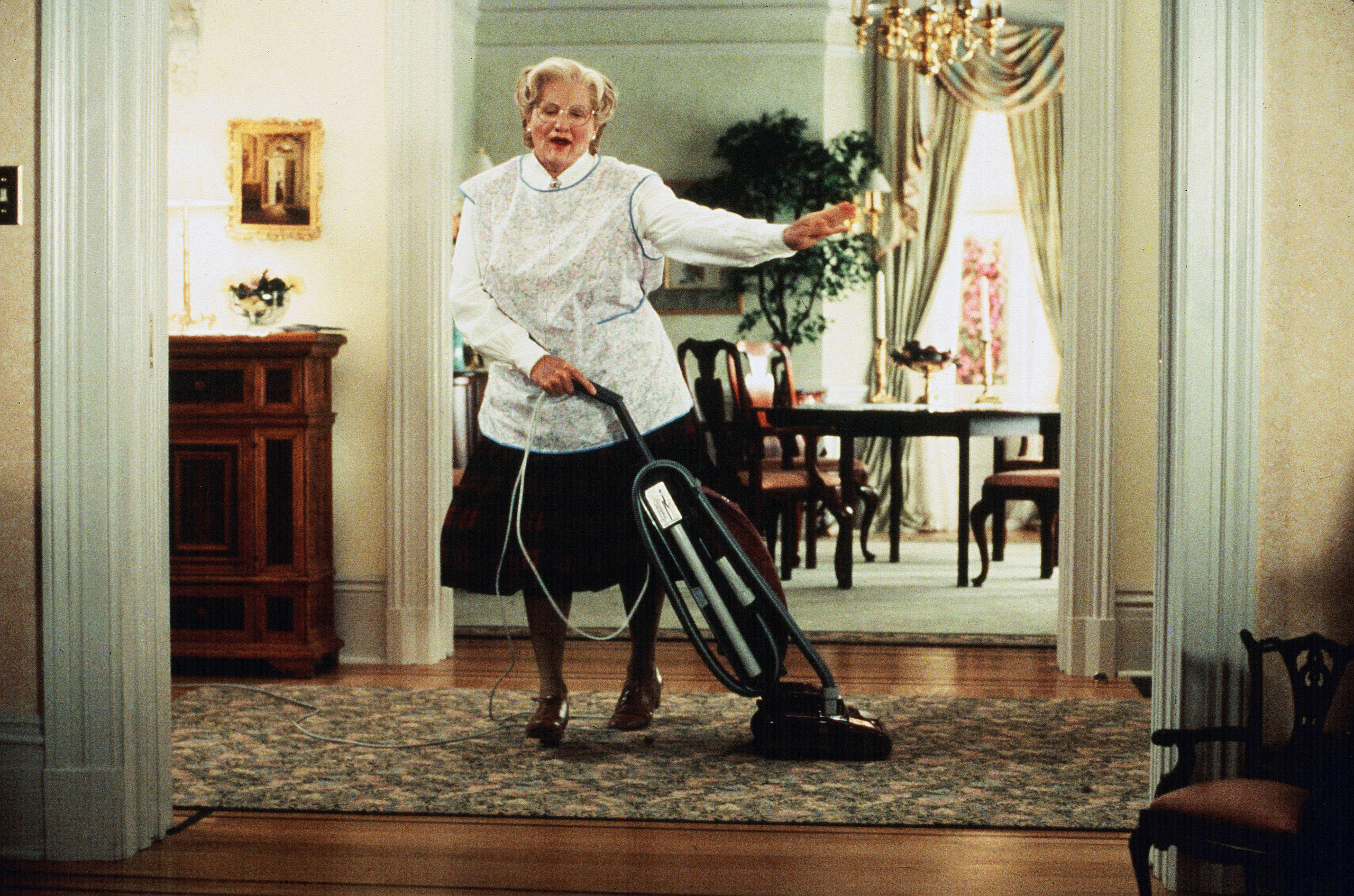 The Royal Picture Show Festival will be honoring the late Robin Williams with a family friendly showing of Mrs. Doubtfire on Sunday the 21st of September at 7pm at 69 O’Connell Street ( formerly known as the Bell Table).  Proceeds from ticket sales will be donated to Limerick based charity ADAPT Domestic Abuse Services.

A wonderful film for all generations, Mrs. Doubtfire closes the Film Festival weekend. Starring Robin Williams, Sally Field, and Pierce Brosnan the comedy sees the late actor actor disguise himself as a female housekeeper to spend time with his children.

“Mrs Doubtfire is one of the most invigorating, vivid character studies to be produced on the big screen. Most of the characters are strongly executed with decisive dialogue. They are also beautifully written with tainted personalities and uncompromising wit. Chris Columbus has assembled a stellar dramatic comedy with excellent screen writing, giving audiences one of the most punctually artful films I have ever witnessed. “Blake French

ADAPT Domestic Abuse Services is based in Rosbrien Limerick and offers a wide range of supports to women who have experienced domestic abuse and their children. The services provided include Emergency Refuge accommodation 365 days a year, a Freephone helpline, one to one support, Play Therapy, training and outreach services.

“The screening offers an opportunity to share the talents of an exceptional performer with a new generation and raise much needed funds for women and children in crisis. We would like to thank Declan McLoughlin for the chance to get involved ” Laura Bohan ADAPT Services.

Tickets cost 10 euro and can be purchased from the recently launched ADAPT Charity Shop on Sarsfield Street or by contacting Laura on 0833804026.

For further information on ADAPT go to www.adaptservices.ie or contact Freephone 1800200504 for confidential advice and support.