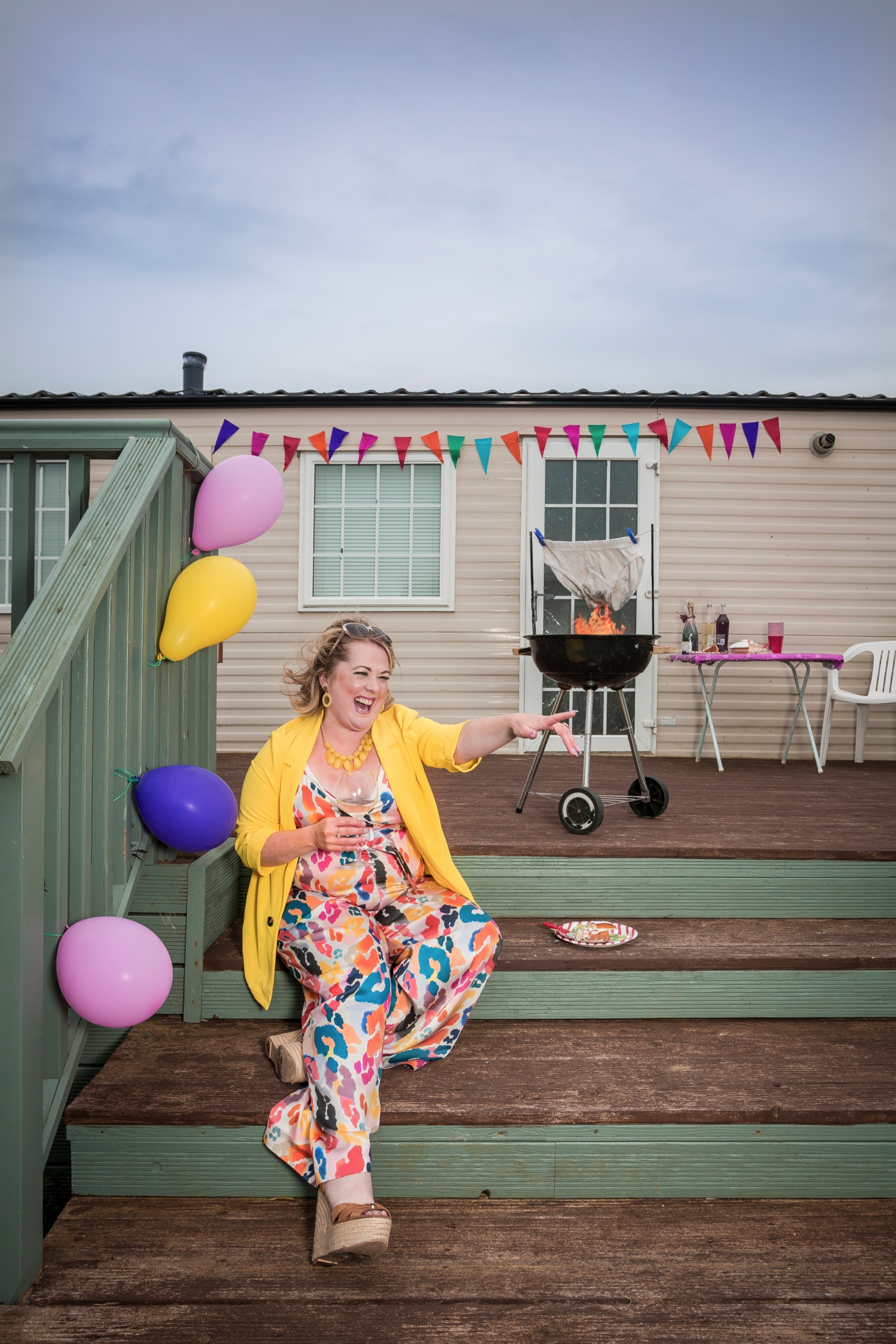 MUCH ADO ABOUT NOTHING: Rough Magic shakes up one of the Bard’s most hilarious comedies of rumour, romance, and a fuss over a trifle, in this scintillating production at the Lime Tree Theatre in Limerick City.

Rough Magic shakes up one of the Bard’s most hilarious comedies of rumour, romance, and a fuss over a trifle, in this scintillating production at the Lime Tree Theatre in Limerick City.

Rough Magic in a co-production with Kilkenny Arts Festival brings a new staging of one of Shakespeare’s most romantic comedy dramas, Much Ado About Nothing, on the road this November. This hilarious comedy of gleaming wit and linguistic fervor that gleefully undermines the seriousness of romance, a production which recently premiered at Kilkenny Arts Festival 2019. The play completes its month-long nationwide tour to the Lime Tree Theatre, Limerick City on Friday, November 22, 2019.

After last year’s award-winning production of A Midsummer Night’s Dream, Rough Magic returns with a vivid contemporary staging of Shakespeare’s celebrated romantic comedy. Created by the company’s superb design team, as the production is set on the deck of a deluxe mobile home, where a group of friends gathers for a week-long party full of cocktail-infused debauchery, bad dancing, and questionable gender politics.

This festive play about deception and excess is newly adapted by Rough Magic’s Associate Director Ronan Phelan and is guaranteed to get people talking as Phelan reworks the play like never before seen on stage.

Selina O’Reilly, Company Producer of Rough Magic said, “Rough Magic is thrilled to bring back Much Ado About Nothing on the road after a successful run at Kilkenny Arts Festival, in August. The play is a fun and fresh take on one of Shakespeare’s best-loved comedies”.

As the celebrations continue in the play, two couples emerge. Claudio and Hero fall deeply and madly in love, while Benedick and Beatrice resume their altogether more quarrelsome romance. Much Ado About Nothing charts the course of these two star-crossed courtships as malicious rumour and pointed lies threaten to tear them both apart- Rough Magic’s Much Ado About Nothing asks, can we ever truly know the people we love? – in this absurd, exuberant, and vibrantly funny piece of theatre.

The Irish Independent said, “Boisterous and intelligent … A hugely enjoyable and timeless treat”.

For more information on Much Ado Nothing click here

For more stories on theatre and entertainment click here