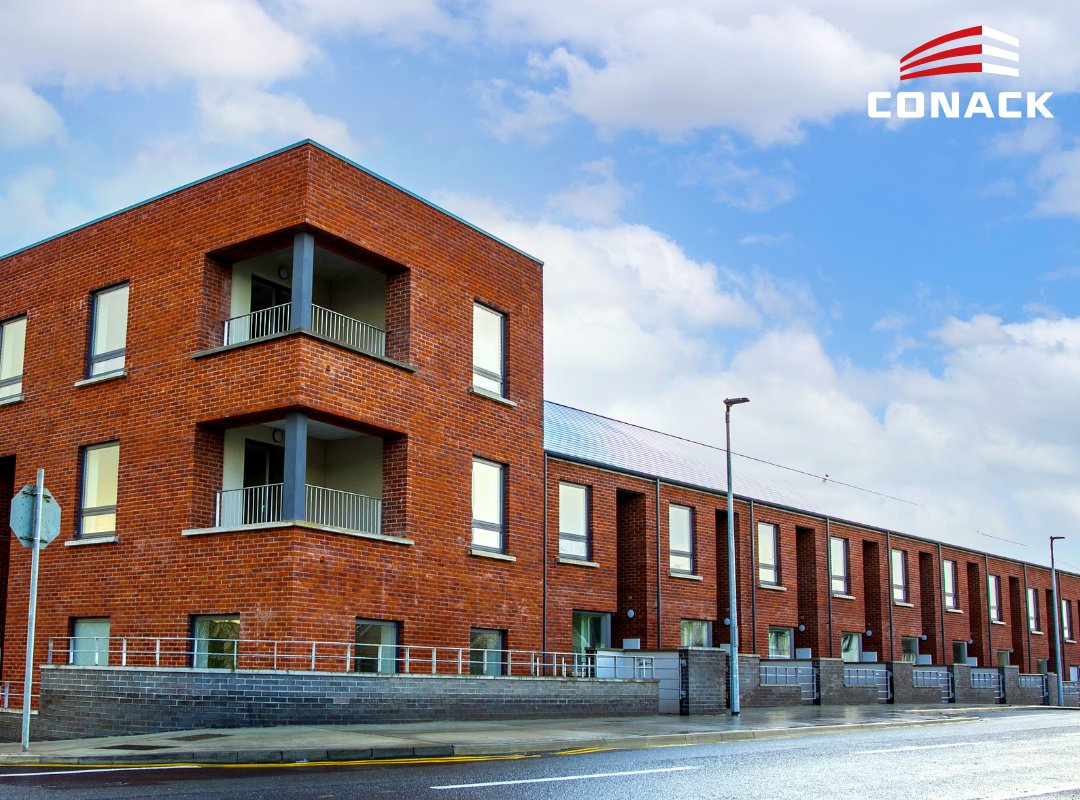 The project was introduced as part of the Government’s ‘Housing For All’ strategy in which Mulgrave Street, located at the rear of St. Joseph’s hospital, was prioritised for development.

The Government strategy plans to develop 2,800 affordable homes, parklands and commercial spaces with sustainable transport links in the heart of Limerick City over the next 20 years.

“The ‘Housing for All’ plan will activate underused public lands to deliver much-needed homes.  The Land Development Agency will not just develop land banks and build homes, it will also create sustainable communities and drive transformational change,” commented Minister for Housing, Darragh O’Brien.

The development will allow people who are struggling to save due to paying rent to be able to own a home.

The project, which is funded by the government and led by the LDA, aims to transform 50 hectares of state-owned land around Colbert Station into new urban districts.

Enhanced facilities for health, education and other key services will lie within a highly-connected series of parklands.

Chief Executive for the LDA, John Coleman, said the body’s objective is “to ensure the delivery of housing and supporting development on underused state land, to transform a city.”

Pat Daly, Limerick City and County Council Chief Executive said the development will address the city’s social housing needs and “serve as a magnet for economic development,” while also supporting a more viable city that reduces the reliance on private transport.