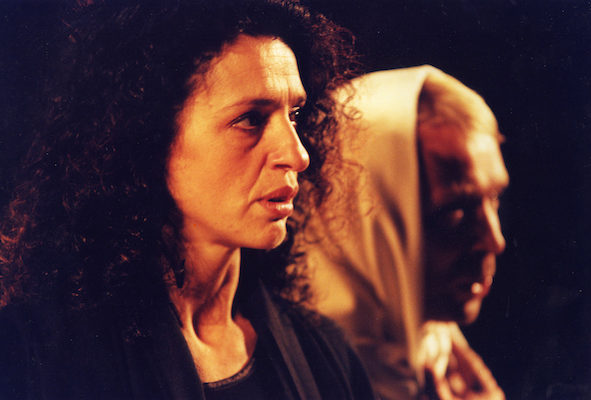 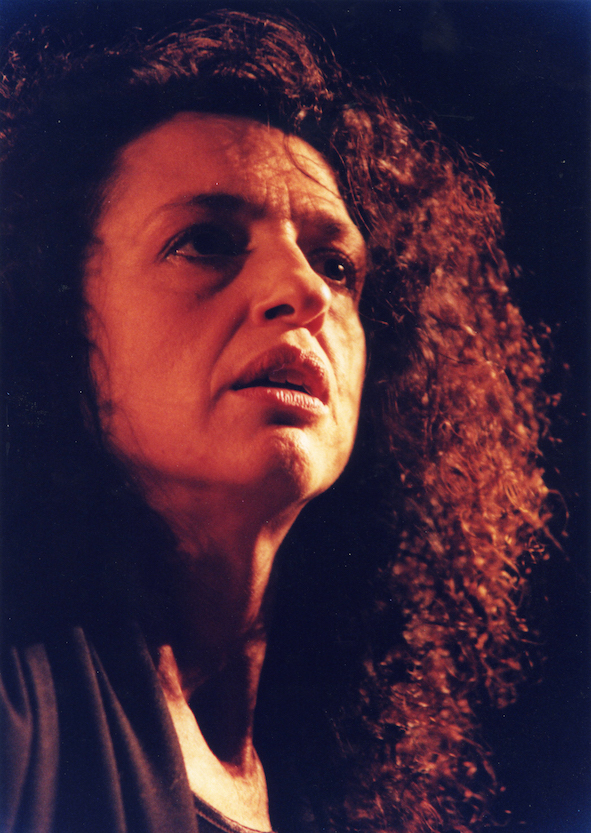 Gill and Bill from Multi Story Theatre Company can’t wait to get back to Limerick. They were one of the companies who performed at the very first Limerick Fringe last year, had a brilliant time and are heading back for more. “To my shame, I’d never visited Ireland,” says Bill. “I’m so grateful to the wonderful team at Limerick Fringe for enticing us across the Irish Sea. We had a very inspiring time at the Fringe, playing to appreciative audiences and seeing a wonderful variety of entertaining shows. We were well impressed with Limerick and we managed to take in a few choice sites on our journey to and from Rosslare – including the Rock of Cashel. Enough to whet our appetites for further visits.”

Gill and Bill themselves run a Fringe Theatre Festival in Barnstaple, Devon, UK so they appreciate the huge amount of planning that goes into the event. “Right from the beginning, Limerick Fringe has established itself as part of the international family of Fringes that act as a worldwide circuit for performers,” says Gill. “About half a dozen of the companies performing in the Limerick Fringe will also be playing Barnstaple’s Fringe TheatreFest in June. And some of these will also be appearing at Fringes in Canada, the USA, Australia, New Zealand and Europe. Limerick Fringe is firmly on the map.” 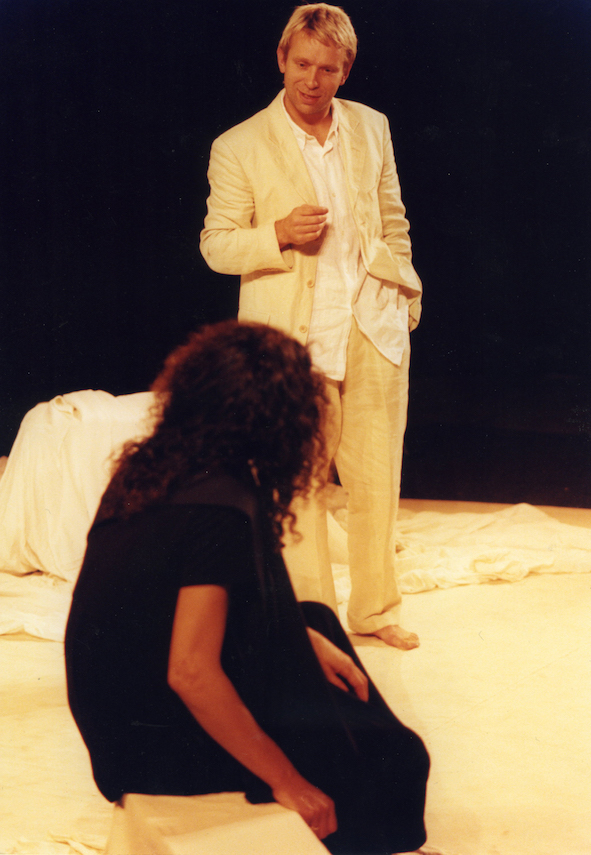 Multi Story Theatre Company was itself born out of visits to Fringe Festivals in Canada. “We originally played the Canadian Fringe circuit with a different company but so loved the energy and founding principles of those Fringes that we were inspired to set up our own outfit.” And it was in Canada that Medea, the production that they’re bringing to Limerick this year, first made an impact. “It was quite an experience. We had worried that we were bringing something a little too serious for Fringe audiences but we were wrong. The Fringe audiences valued something with a bit of heft, a play that wrestles with big questions about how we lead our lives driven by a compelling story.

Audiences came flocking and critics were fulsome in their praise. Five-star reviews and proclaimed Show of the Fringe in all three festivals we played – Winnipeg, Saskatoon, and Edmonton.” Medea, based on Euripides but reconceived and rewritten “with the precision of a scalpel” will be at the Belltable Studio from Thursday to Saturday, April 5 – 7. Tickets can be secured through the Limerick Fringe website, linked below. The Canadian Broadcasting Company described Medea as “Magnificent, there’s no other word for it. Do everything you can to see this play.”

Related ItemsbelltableLimerick FringeMulti Story Theatre Companytheatre
← Previous Story The Belltable Theatre is bringing a production of The Importance of Nothing
Next Story → Rave All About It! Insane Dance Show Ravenous at Limerick FRiNGE