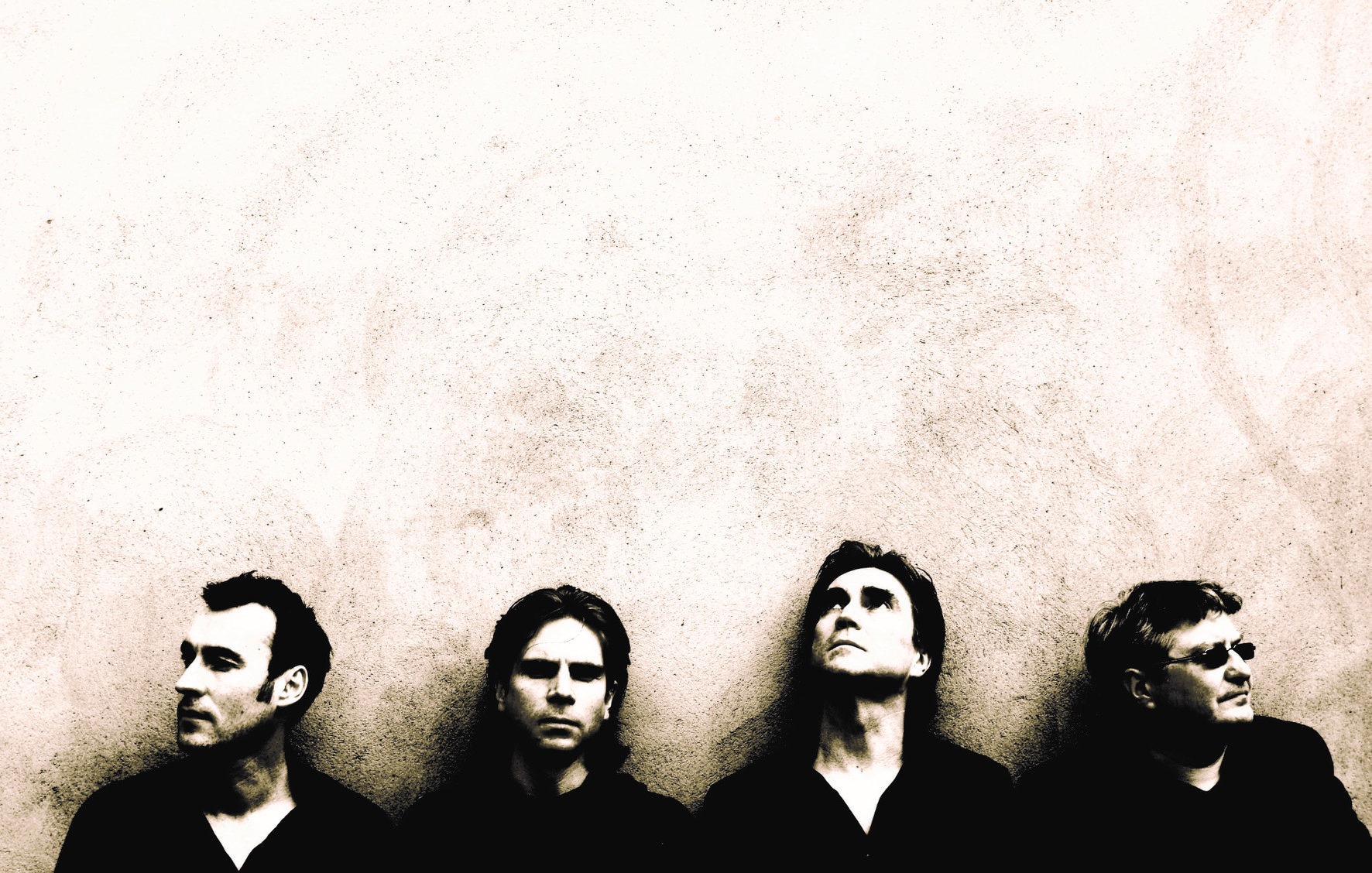 The Mungret Music Festival 2019 is set for Two Day Celebration

Mungret Music Festival 2019: The Four of Us are just one of twelve acts set to take the stage at the Mungret music festival.

The Mungret Music Festival 2019 is set for Two Day Celebration

Going on to its fourth year, The Mungret Music Festival promises this year’s event to be the biggest yet, with 12 established bands playing across the two days. The event takes place on Saturday, August 24 and Sunday, August 25.

The Saturday lineup will include The Four of Us, Something Happens, Tiny Giants, Brian Deady and Paddy Casey, while the Sunday will be more of a family event. It will kick-off around 1 pm with country music stars Derek Ryan, Cliona Hagan and The Ryan Turner Band. Following after them will be Olivia Douglas, Stuart Moyles, All Folk’d Up and Cailíní Lua.

Kieran O’Brien, organiser of the event, said, “We are excited for the fourth year, it is an unbelievable event. We have over 200 volunteers from the Mungret GAA club and community, which is great. It is a real community event. Make sure to go to our site and buy your ticket because they are selling fast!”.

The Festival will take place over a whole weekend.

The festival has always been a community event, with the funds raised going to the local Mungret GAA team and community. For the past few years, it has been a successful blow-out for the end of summer, with the weekend-long festival letting families have one last get together before school starts.

This year, there are more entertainers than ever, with many of them having household names and holding multiple hit records between them. The gates will open at 3 pm on August 24, with Paddy Casey and Brian Deady starting off the festival. Both artists perform regularly in the city, with their gigs being filled with fans.

The organisers are hoping for a large turn-out and the event is expected to sell out within the next few days. The site can handle large bodies of people, and is easily accessible, with footpaths leading from the city right to the sight. The festival promises to have a real festival feel to it, with the exception of having a family-like quality on Sunday.

For more stories on the Mungret Music Festival, click here.

WATCH Now in its 90th year, The Limerick Show brings the people of Limerick City and County together