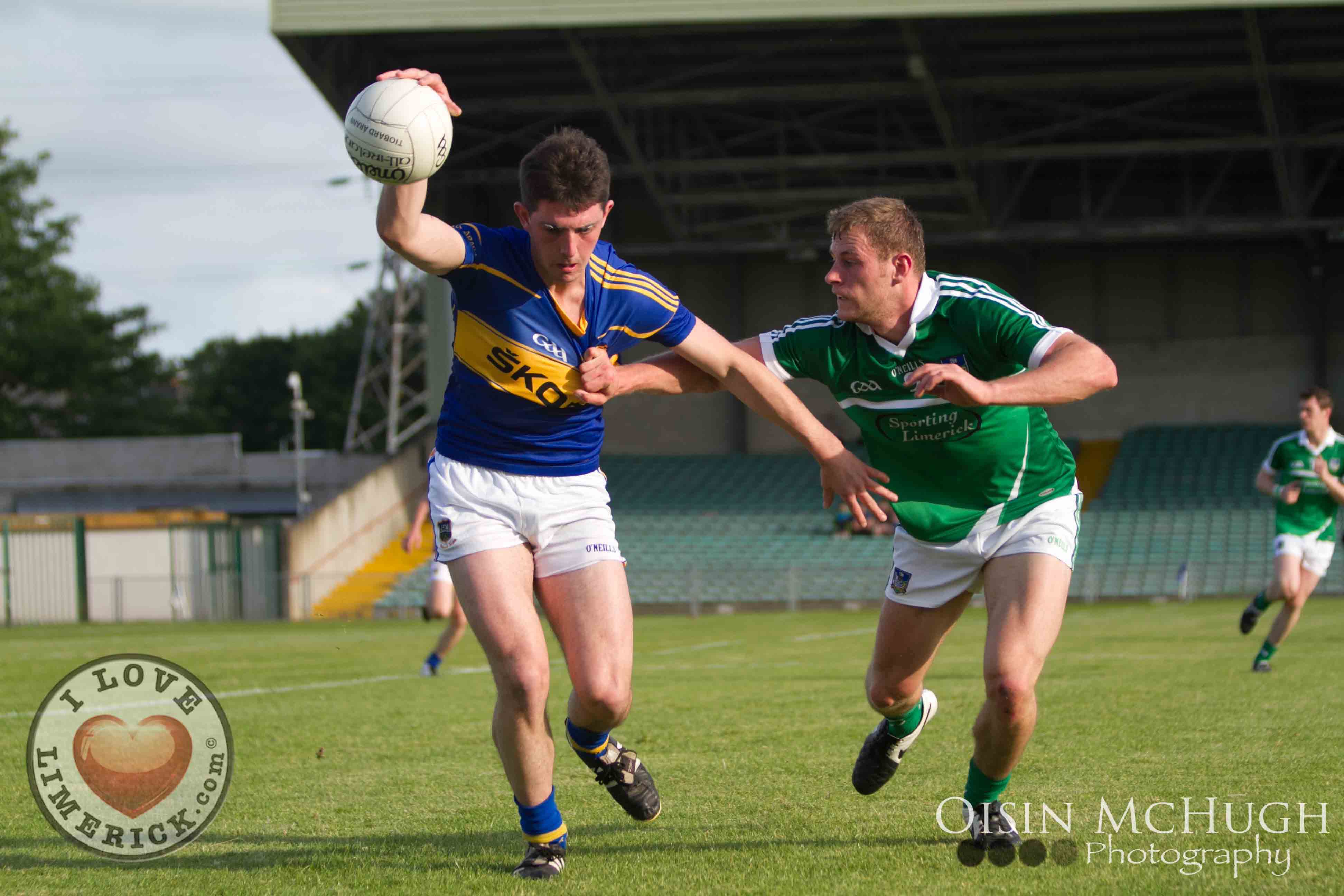 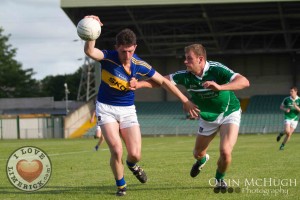 The Limerick senior footballers were beaten 2-14 to 1-11 by Tipperary in the quarter-final of the Munster SFC.

The win in the Gaelic Grounds was a firrt in 10-years for Tipperary.

John Brudair’s Limerick must now wait for the backdoor qualifiers.

Tipperary were up 1-7 to 0-6 at half time after playing against the wind.

Despite having the advantage of the wind Limerick had only a 33rd minute Ian Ryan point from play as they relied on Ryan and Eoin Hanrahan for scores from frees.

At the other end, the crucial Tipperary goal came in the 10th minute when Barry Grogan finished coolly to the net from close range after Donal O’Sullivan attempted punch clearance caused confusion in the Limerick goalmouth.

But with the introduction of John Galvin and John Riordan Limerick finished the half on top with Ian Ryan points from play and from a free leaving the deficit at four points.

In the second half Tipperary had a Philip Austin goal after two minutes to lead 2-8 to 0-6.

After seven minutes of the second period they were 2-11 to 0-7 clear.

There was slight reprieve for Limerick in the 25th minute of the second half when Eoin Hanrhan goaled from a penalty.

Points from Ger Collins and Iain Corbett spurred Limerick forward but there was to be no late dramatics.

Barry Grogan eased Tipp to the winning line with a margin of six points to spare at the end.

Photos by Oisin Mc Hugh for ILoveLimerick.com 2014. All Rights Reserved

IF YOU WANT TO BUY PRINTS OF ANY OF THE PHOTOS BELOW, THE PHOTOGRAPHER WILL SELL THEM TO YOU. If you hold you mouse over the photo it will give you a photo number and the name of the photographer is on the photo. Email both to [email protected] and we will connect you to the photographer so you can buy the print directly from them. Thank you.